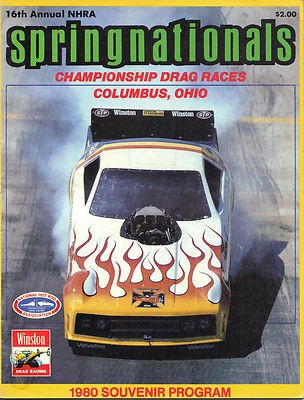 This afternoon take a trip back to the good old days with this popular playlist of vintage drag racing. #ClassicDragRacing - https://t.co/snV3HWtMGj pic.twitter.com/LNR64oHuGh