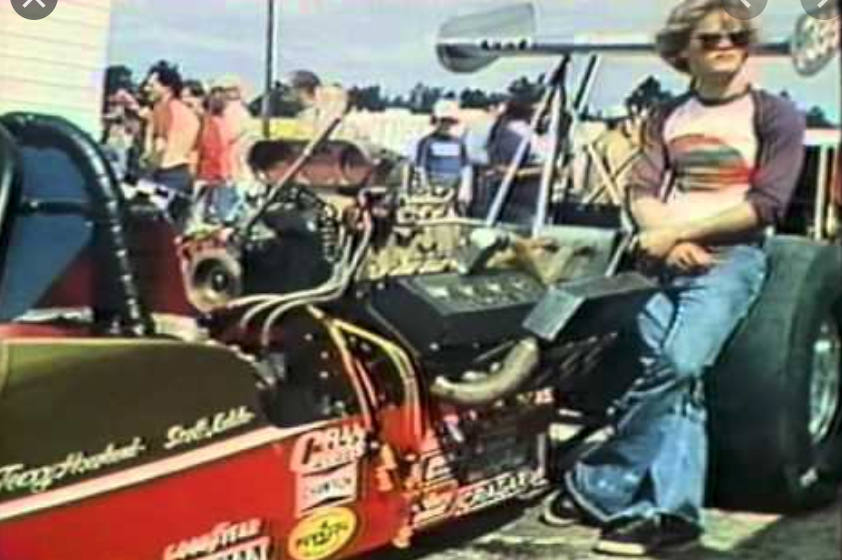 This documentary is the perfect way to spend your time, thinking back to the days of yesteryear when drag racing had the wow power because it was still a virtually unknown commodity.

The legends were very much involved in 1979, from Don Prudhomme to Don Garlits to Shirley Muldowney. Drag racing was still wide enough open to command an audience for such a documentary which would usually air in the afternoons on weekend when three channel, black and white television were still in the majority.

This video has a little bit of everything from NHRA to AHRA, Top Fuel to Funny Car to Pro Stock. If you can excuse the audio sounds of big block automatic cars on obvious four-speed Modifieds, you will enjoy this class.