Justin Ashley Racing released the first episode of Fix Flip Fuel, an online multi-episode series. The series gives a behind the scenes look at 24-year-old Justin Ashley’s life as he juggles his professional debut driving a 300 MPH Top Fuel Dragster and running his business fixing and flipping properties in New York. The first episode gives an overview of what to expect in the upcoming series including the past nine months as Ashley worked with Dustin Davis and the team from their first meeting through three test sessions in preparation for their Charlotte debut. The series can be found on www.fixflipfuel.com, www.justinashley.com, @thejustinashley or on any of Ashley’s social media sites. 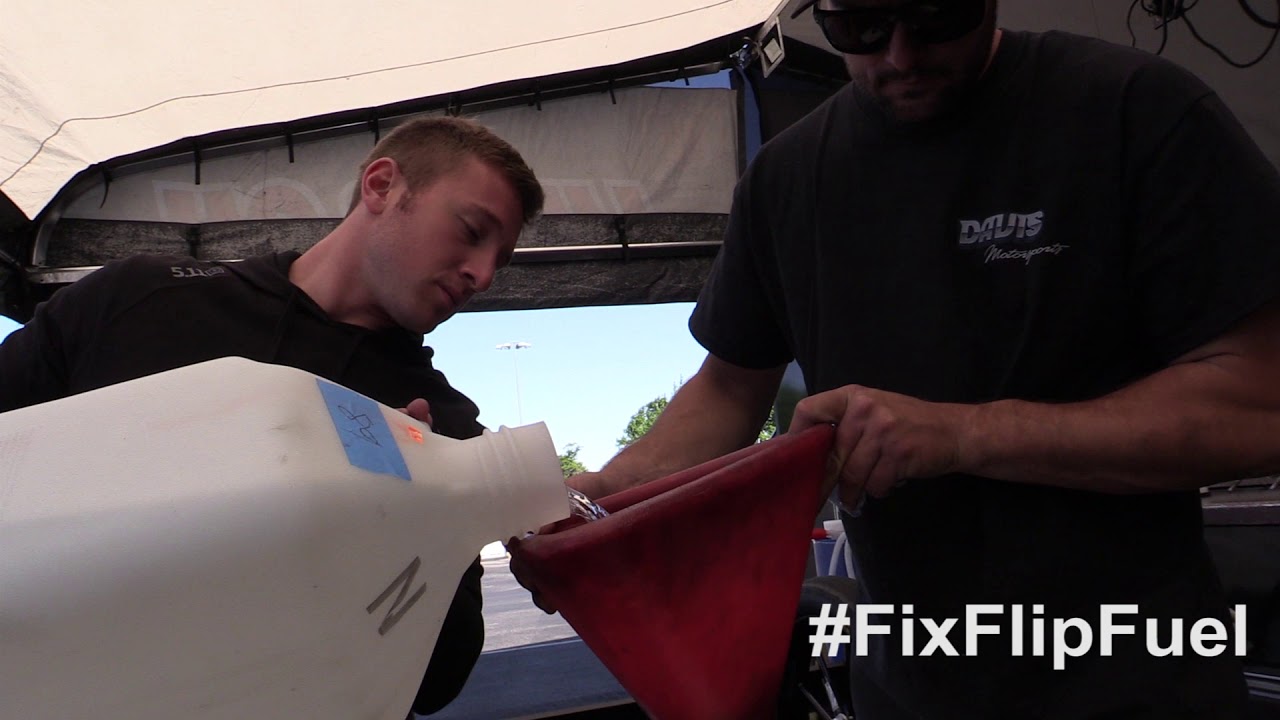 In this episode, the team makes a trip to historic Bakersfield, Ca., for the its inaugural test session. Additionally, viewers will have the opportunity to go behind the scenes with the second-generation drag racer as he transforms a distressed property built originally in 1955 into a beautifully restored home.

This episode is a get-to-know Justin production where viewers gain insight into his rise from Junior Dragster racer to high-school two-sport star to piloting a 11,000-horsepower Top Fuel dragster. 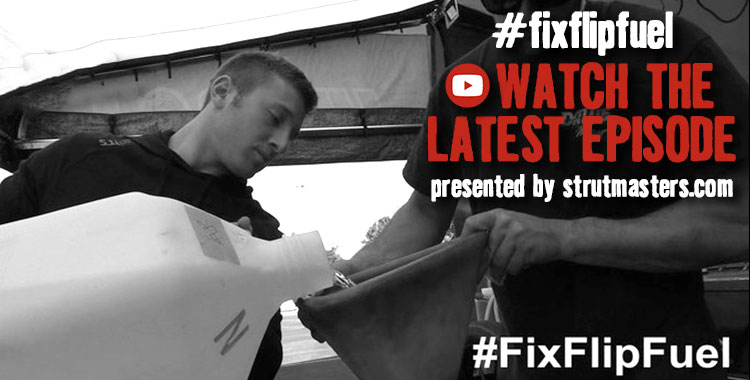 It's another episode of Fix Flip Fuel, the new reality/documentary featuring life on and off the track for rookie Top Fuel driver Justin Ashley, who runs a successful fix and flip business on New York's Long Island.

"I'm really excited about this episode because it delves deeper into the nuts and bolts of what we do at Ashley Developers," Ashley said. "I think this episode really brings out the learning process a novice Top Fuel driver must go through to learn how to drive one of the NHRA's kings of the sport - a 10,000 horsepower Top Fuel dragster. I feel like this episode really captures the complexity of what I face both on and off the track. It also shows the value of having a great crew in both worlds."

In this episode, Ashley makes his first testing runs behind the wheel of the Dustin Davis Top Fuel dragster. Go with the team to the beautiful Summit Motorsports Park in Norwalk, Ohio, as Ashley makes test runs in preparation for a potential Chevrolet Performance NHRA U.S. Nationals debut.

You'll also get to know Damien Welch, Justin's "make stuff happen" guy, as he explains his role of turning distressed properties into housing works of art. Go with Justin and Damien as they visit the "hell" house, a property where they find an unknown animal skull in the corner, as well as a closet where mushrooms you probably shouldn't eat, are growing.

You'll see all of this and more in this latest episode of Fix Flip, Fuel.

Tune in for another exciting episode of Fix Flip Fuel, the exciting reality/documentary series featuring the on and off the track happenings with Justin Ashley, 2020 NHRA Auto Club Road to the Future award candidate.

Time is running close to the scheduled, Indianapolis professional debut for Ashley, but the road is proving rocky with a dragster which loves to eat up parts more than elapsed times. In this episode the Davis Motorsports team heads to Lucas Oil Raceway for the final test before making their debut.

Meet Tom Abbett, the team's car chief and man responsible for strapping Ashley into the 11,000-horsepower machine each and every run.

Away from the track, Ashley and his right-hand man Damian Welch revisit the "Hellhouse," a distressed properties they visited 30 days ago. You know, the one with the critter skull in the corner.

Tune in for another exciting episode of #FixFlipFuel, the reality/documentary show following Justin Ashley's life of conquering distressed properties and climbing behind the wheel of an 11,000-horse nitro-burning Top Fuel dragster.

It's showtime for the 25-year old Top Fuel novice as he takes to the strip in competition for the first time in the exciting world of NHRA Mello Yello Championship Drag Racing.

Plus, you don't want to miss the tour of the latest distressed property, a house with a massive pool, and an even bigger stench.