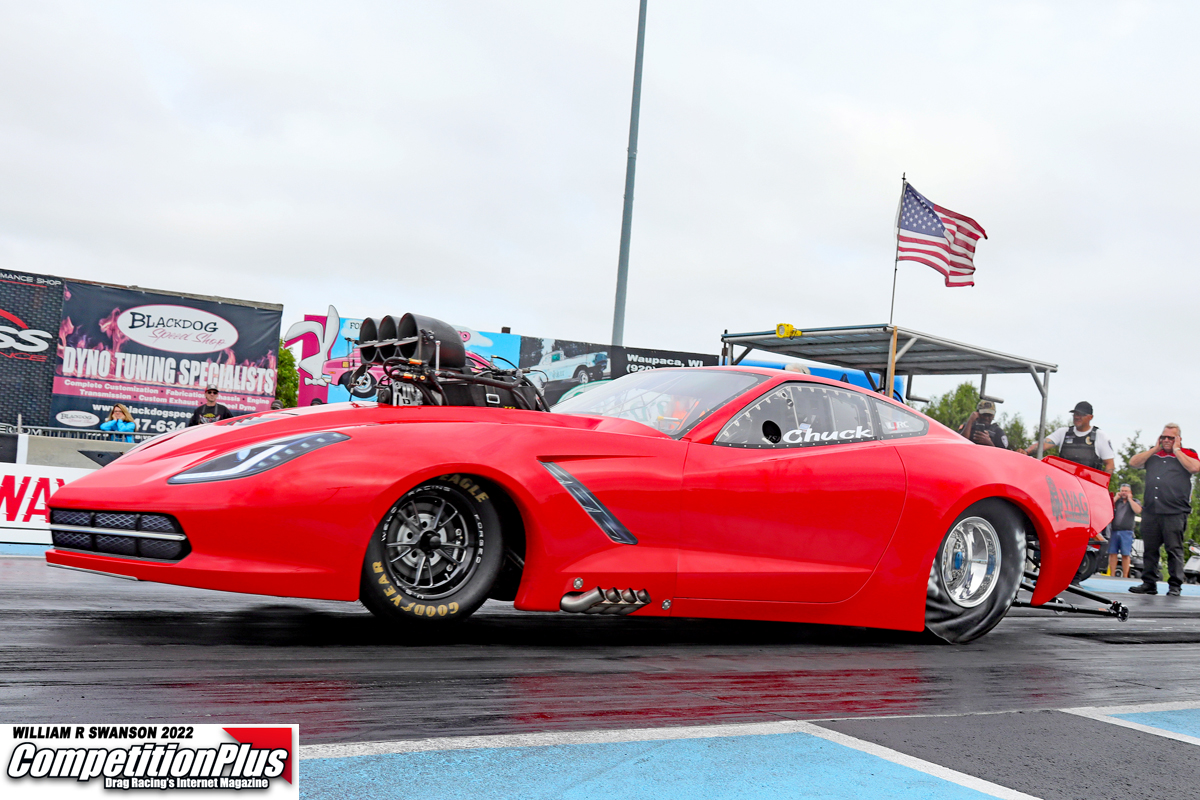 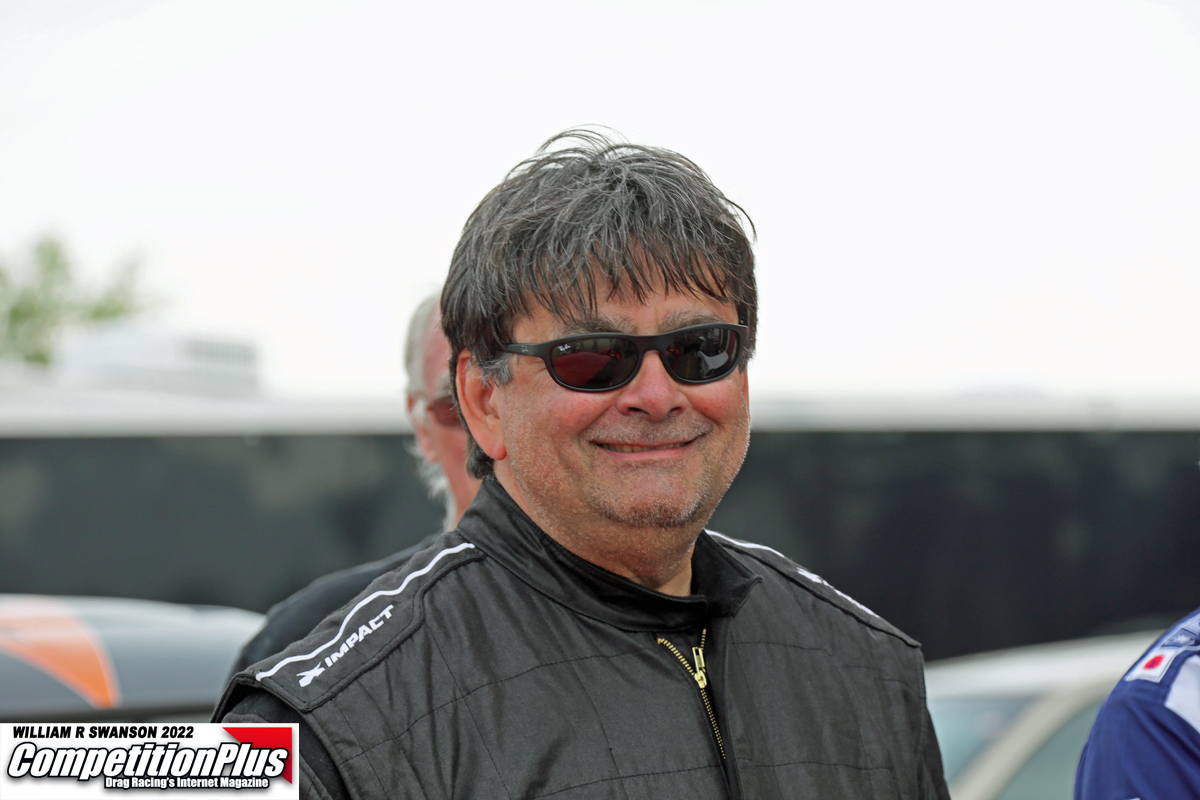 In a statement by the Kenosha County Sherriff’s Department, Kenosha County deputies and Fire/Rescue personnel from the Town of Paris and the Village of Somers responded to Great Lakes Dragaway, where Weck had lost control of his Corvette and crashed. He was wearing a helmet and full safety restraints while operating the race car.

Weck was transported to a local hospital, where he passed as a result of the injuries he sustained.

Weck’s driving resume includes many years of competition with the Chicago Wise Guys [CWG] series, where he was the 2008 points champion. He also raced with NMCA in the former Modified Production and Pro Street categories in the 1990s and in the late 2010’s Xtreme Pro Mod. Weck also made occasional forays to race with the ADRL and Midwest Drag Racing Series in their Pro Mod categories. 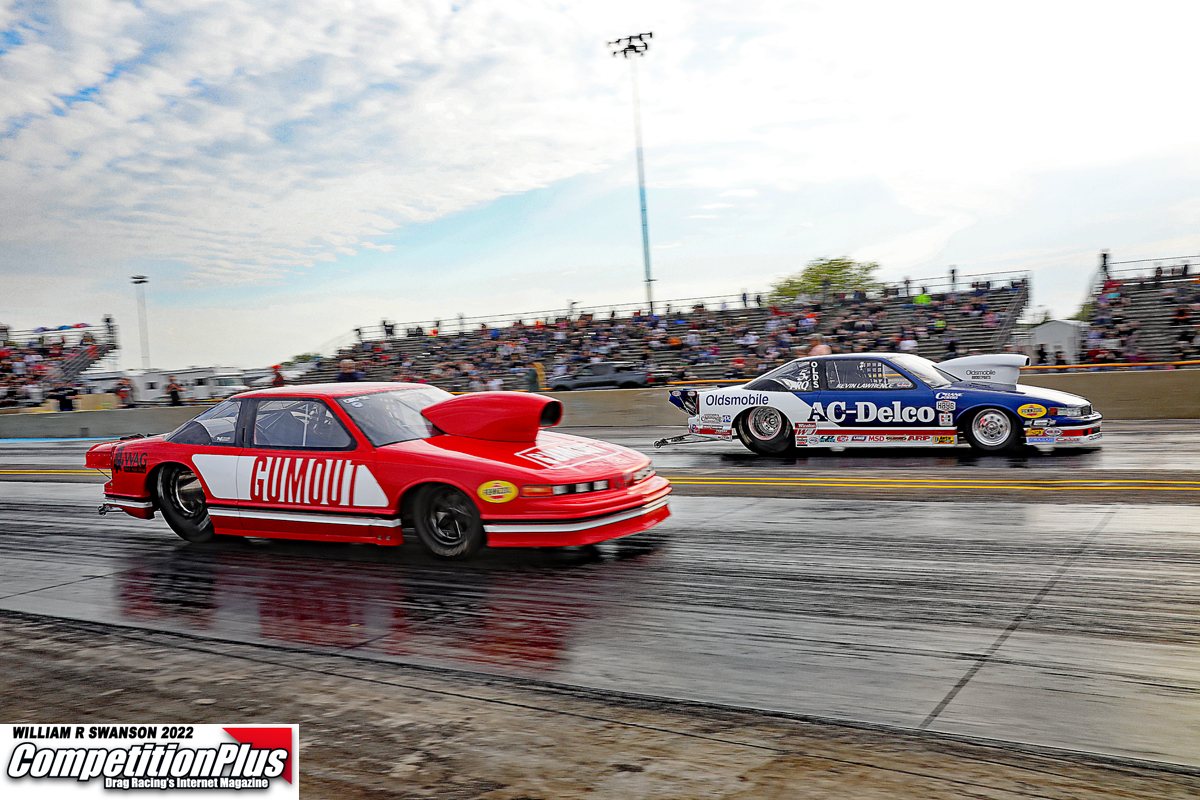 Weck was known for his engaging personality, his business acumen in the new car automobile trade, and his penchant for unusual race cars.

Most notable were the 1953 Studebaker Pro Mod known as Studezilla, now owned by Scott Palmer, and the supercharged 1959 DeSoto Fireflite known as “Bad Dog.” On September 4, 2021, Weck carded a CWG speed record of 254.66 MPH with an ET of 5.784 seconds with this car and finished fourth in the points. 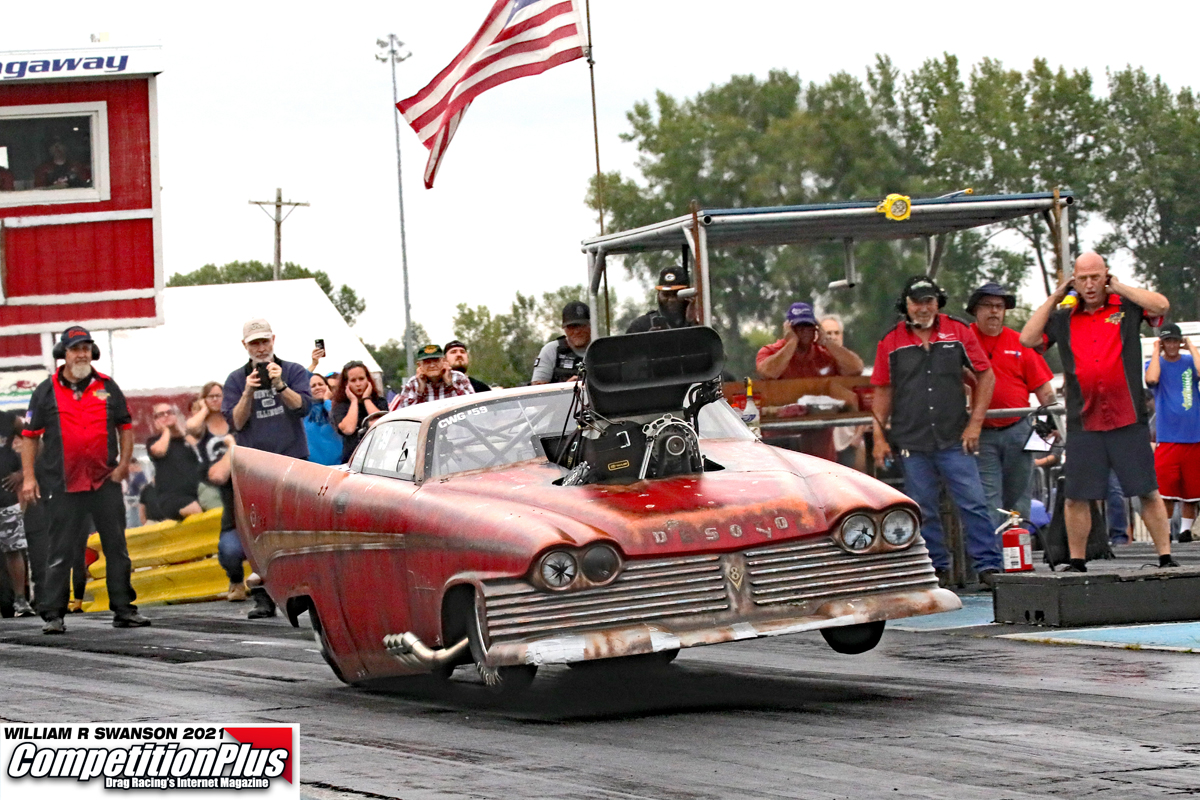 For the 2022 season, Weck and his crew built a new blown HEMI-powered C7 Corvette. Sadly, this would be Weck’s last race car.

Weck is survived by his wife Carol, sons Chris and Kyle, and daughter Carley.

The Weck family will release final arrangements, including funeral and celebration of life details, at a later date.
The staff at CompetitionPlus extends its sincere condolences to the Weck Family, the GTFM Racing Team, and the Weck Automotive Group.