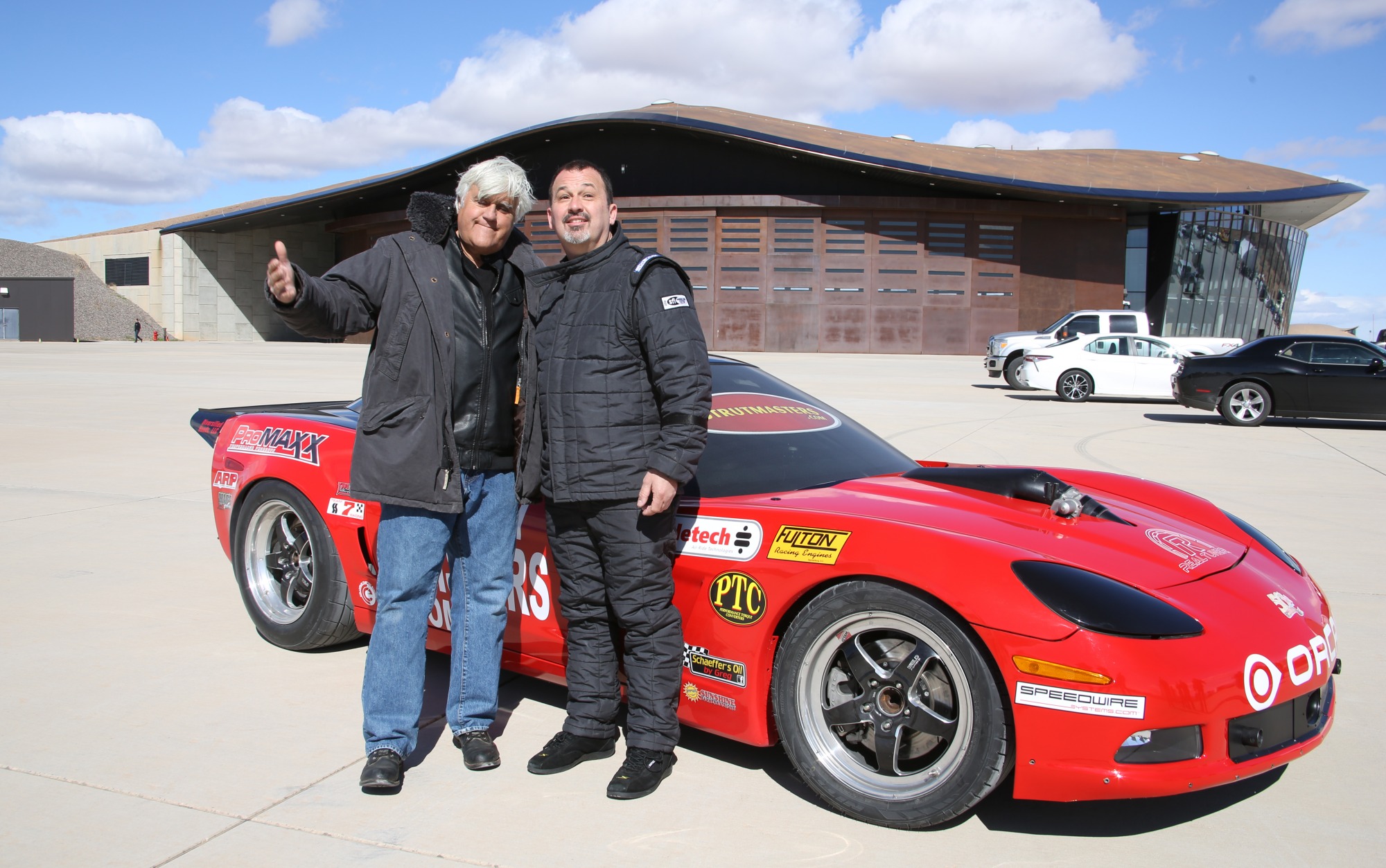 The National Federation of the Blind (NFB) announced today that San Francisco-based zero emission self-driving company Cruise will sponsor racecar driver Dan Parker in his Fall 2021 attempt to break the Guinness World Record for the “Fastest Speed for a Car Driven Blindfolded” as part of the Blind Driver Challenge. Parker, who lost his sight in March 2012, is aiming to reach speeds over 200.5 miles per hour, which is the current record held by Mike Newton of the United Kingdom.

The collaboration is part of the acceleration of the NFB’s Blind Driver Challenge™ — an initiative that aims to call attention to the importance of breaking barriers in mobility and to demonstrate the incredible achievements of blind people.

This year’s Blind Driver Challenge builds on the inaugural event that launched ten years ago when Mark Riccobono, now President of the National Federation of the Blind, independently operated a modified Ford Escape hybrid on the Daytona International Speedway Road Course. Mr. Riccobono navigated the course’s turns and steered the car around dynamic obstacles by following haptic prompts generated by input from the vehicle’s GPS, cameras, and LIDAR sensors.

Today, as autonomous vehicles offer the potential to unlock independence for millions of blind people, the Blind Driver Challenge showcases the opportunity to push the boundaries of what’s possible by making history and by transforming everyday reality.

“Our Daytona Blind Driver Challenge demonstration changed the perceptions of blindness held by society, including the perceptions that we ourselves held as blind people,” said Mark Riccobono, President of the National Federation of the Blind. “It further demonstrated to the world that the expertise of the blind is critical to the development of nonvisual interfaces. We are now accelerating the challenge because the need for urgency in the development and implementation of accessibility in emerging technology is even greater. Dan Parker will take the demonstration of the capacity of blind drivers to a new level by driving faster than any blind person ever. We thank Cruise for its support of this demonstration and look forward to working with this innovative company and others on new technology that will ultimately transform the dreams of the blind for complete freedom of mobility into reality.”

“I am proud and honored to collaborate with the National Federation of the Blind and Cruise to bring the Guinness Book World record for fastest car driven ‘blindfolded’ home to America. Of course, for me the blindfold will not be necessary! My 2008 Corvette is a purpose built racecar and I designed every aspect of it. With the work of the Blind Driver Challenge, we will not only demonstrate that a blind person can drive a vehicle safely, but that we can do it at over 200 mph. Together we hope to inspire blind people and to demonstrate our capacity, make history by setting a new world record, and show the potential of new technology like self-driving cars to help blind people break barriers in everyday mobility.”

“The future of autonomous vehicles is making the world more accessible for blind drivers like Dan, who want to be able to get around in the world on their own terms,” said Rob Grant, Cruise’s Senior Vice President of Government Affairs and Social Impact. “Transportation remains one of the areas where blind Americans face the greatest obstacles to participation, and Cruise’s mission is to transform the problems in our current transportation system that aren’t accessible or inclusive by creating new opportunities for all. We’re excited to continue our important work with the National Federation of the Blind and support Dan Parker in this incredible feat to push the boundaries of what’s possible.”