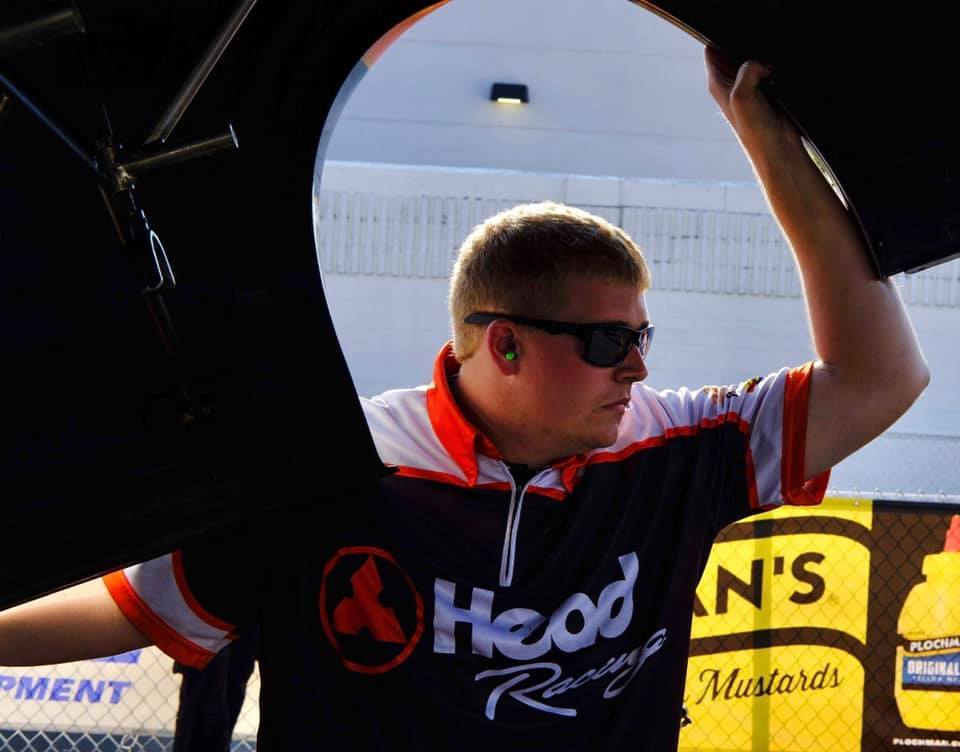 Some of Dylan Cromwell’s coolest moments in high school came on the football field as a player for the Scobey Spartans in his hometown of Scobey, Montana. But his love was auto racing, and not long after graduation, he was working daily on race cars that blasted the length of three football fields quicker than anyone could read this sentence.

With a motorsports scholarship and an education at NASCAR Technical Institute, he found himself working for one of drag racing’s most intriguing and innovative leaders, Jim Head. He was working long hours in a job far different than the clerk job he had in his family’s convenience story just 12 miles south of the Canada border. And when he went to the races, he was backing up driver Blake Alexander on the dragstrip, in front of crowds that represented sometimes 10 times more than the population of Scobey. It was a vastly different world from the grain and cattle country of Northwest Montana that was a destination for bird and big-game hunters – but he loved it just as much, in such a different sense. He was genuinely living his dream.

But a driver in another semi-trailer coming from the opposite direction on Interstate 70, in Plainfield, Ind., not far from Head Racing’s shop at Brownsburg, crashed through a concrete barrier in a construction zone and plowed head-on into the rig Cromwell was driving. Cromwell died at the scene.

The drag racing community remembered Cromwell at the Dodge//SRT NHRA Nationals presented by Pennzoil at The Strip at Las Vegas Motor Speedway, and many more poured out their condolences on social-media outlets all week long.

As Dylan Cromwell’s family – dad Shane, mother Tiffany, and brother Kevin – prepared for his funeral services that will take place Nov. 20 at the Scobey High School gymnasium, they took time to send a message to well-wishers: 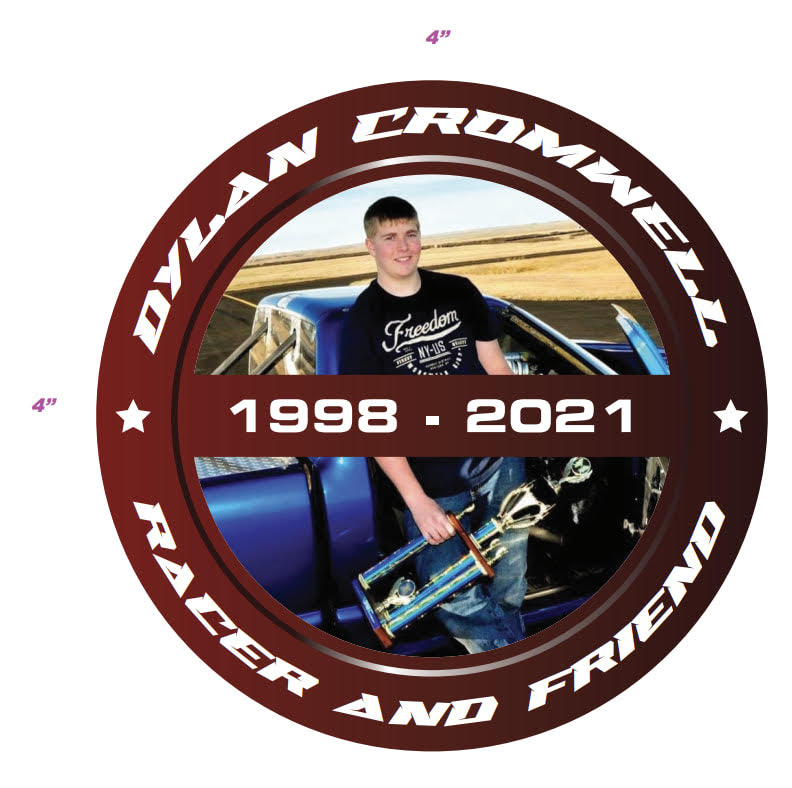 “We would like to thank everyone for the outpouring of love and support we have gotten over the past few days. We know how special our son, Dylan, is to us, and now realize how special he is to not only our community, but his racing community as well. We would like to invite everyone to the celebration of life for Dylan on November 20, at Scobey Schools at 1pm. Thank you all for the wonderful posts, comments, and prayers in honor of Dylan Cromwell, it truly means the world to us. Shane, Tiffany & Kevin”

Ron Capps, the Funny Car points leader and 2016 champion, had the pleasure of meeting the Cromwell family in Montana.

“I got to spend some time with his family a couple of years ago as they drove over two hours to come see me at a sponsor appearance to say hi and to tell me that their son had achieved his dream of working on an NHRA Nitro Funny Car team,” Capps shared this past week in a social-media post. “I tracked Dylan down in Jim Head’s pit area at the next race to tell him and show him the hat I got from his parents. And I could instantly tell he was from that wonderful family I had met. Our thoughts are with the Cromwell family. RIP, Dylan.”

Alexander posted a heartfelt tribute to his valuable crew member: “I’m going to miss you, buddy. Thank you for always being someone that we all could rely on through thick and thin. You were mature beyond your years, and everyone respected you for it. We all felt so fortunate to work with you out on the road. An amazing son, friend, and teammate.”

Lewis said, “Dylan loved our sport and had a promising career ahead of him.” Ironically, Lewis had heard about the accident and not knowing Dylan had been behind the wheel of the hauler, said he “texted Jim and Dylan to see if DSR could assist. An hour later I learned that Dylan had been taken from us in the accident. My prayers go out to Dylan’s family, his many friends and to everyone affiliated with Jim Head and his team.”

Many drivers had memorial decals on their cars that bore Cromwell’s picture and the phrase “Racer and Friend, 1998-2021.”

Cromwell’s passing is a reminder that the often-overlooked race-team hauler drivers – who deliver the cars that compose “the show” at the dragstrips and work behind the scenes, setting up the pit areas – put their lives in peril as they criss-cross the country.

Retired Funny Car legend Dale Pulde said via social media that “going down the road is more dangerous than the race cars themselves.”

Funny Car title contender JR Todd used to drive the race rig for Bruce Litton, and he knows first hand (especially after encountering a situation with a loose bull running freely down Interstate 80 in Cromwell’s home state) some of the dangers these drivers face.

"I don't think most fans realize how hard and how many hours these guys work. They work some long days. It's not an easy job,” Todd said, “but the reality is without the drivers, we couldn't race. And it's not just the race drivers that are taking a risk. It's all of these guys, as well. You have to love the sport to do what they do."

Top Fuel owner-drive Josh Hart, who drives to as many races as he can, said, “It takes a lot to be out here. I used to say that to a lot of the other drivers when they were down and out. I was like, ‘Look, it's a miracle to just get your stuff from one place to the other,’ because no one realizes, especially even in the alcohol category, what it takes to get everything here to be able to make a run.”