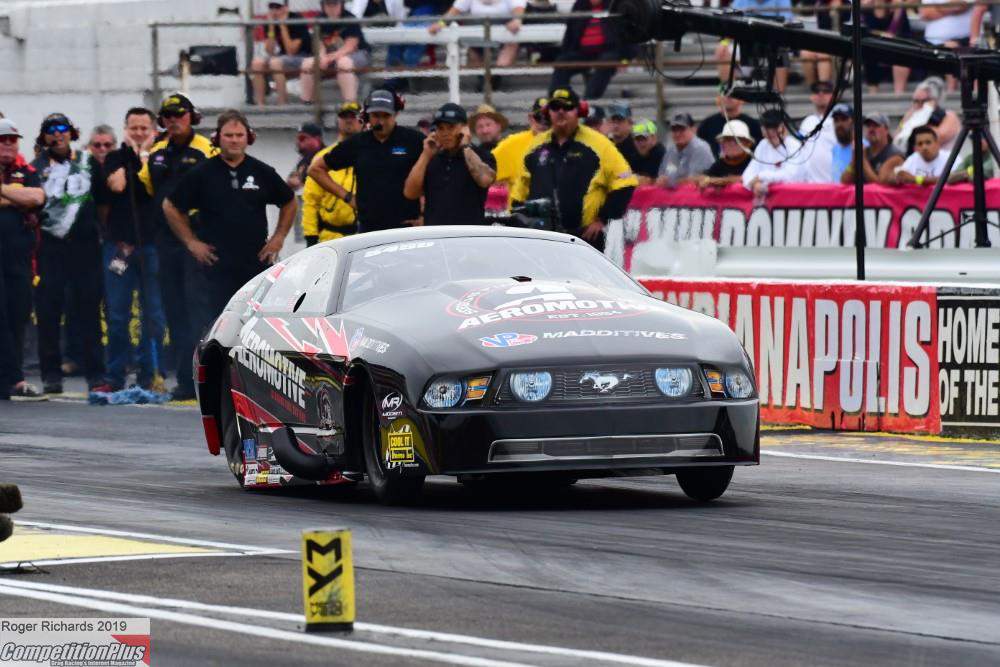 The NHRA Pro Modified program is expected to take on a new look for 2020.

In a meeting spearheaded by Steve Matusek and attended by Pro Mod drivers and reportedly NHRA officials, an announcement was made confirming disbanding the Real Pro Modified Association

The Real Pro Modified Association was a group spearheaded by former NHRA Pro Modified driver Danny Rowe to secure the long-term viability within the NHRA.

Right now, proposed changes on the table include NHRA taking over the administration of the class, which could lead to the removal of car entry quotas, bought-in provisionals, and increased prize money.

“We’re still conceptualizing our Pro Mod program for 2020 and beyond, but are committed to ensuring a bright future for these racers and teams,” said NHRA president Glen Cromwell. “We appreciate all that the Real Pro Mod group has done to grow this brand of drag racing, and we’re excited to build on the foundation that has been laid over the last several years.”

Matusek, who will be instrumental in the next phase of Pro Modified racing, sees the future of the class in the present.

“I think we have finally reached the horizon,” Matusek said. “What we built and what Danny Rowe fought hard to achieve, I think we have arrived at what we wanted, and I’m excited about the future.”

Matusek is grateful for what the Real Pro Modified Association achieved and that it served its purpose.

“It was purposeful,” Matusek explained. “Now it is a different time and different era, and it’s time for that association to step aside. The whole plan was to incubate this to the point it could be self-sufficient. We are at that point, and it’s a very exciting time.”