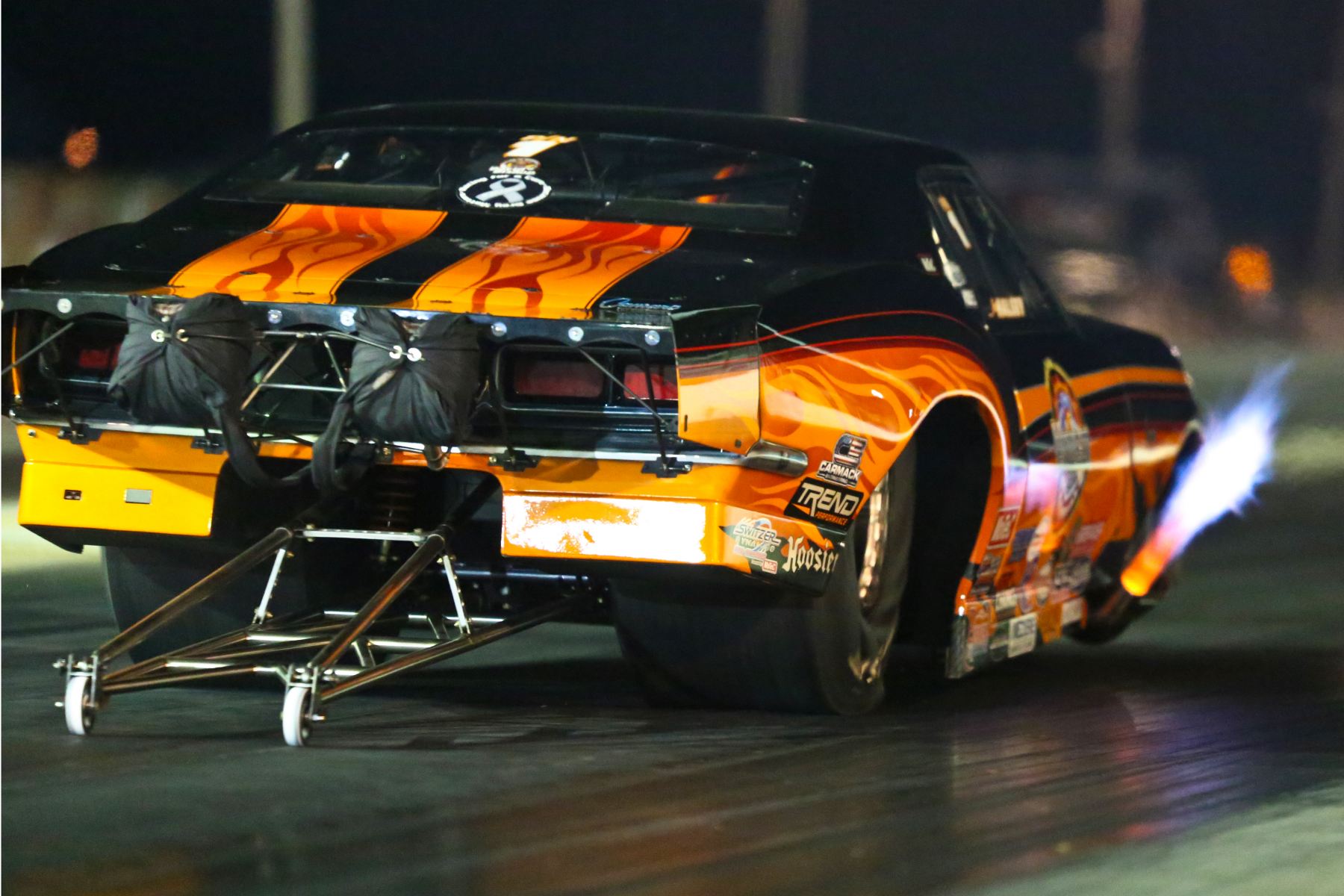 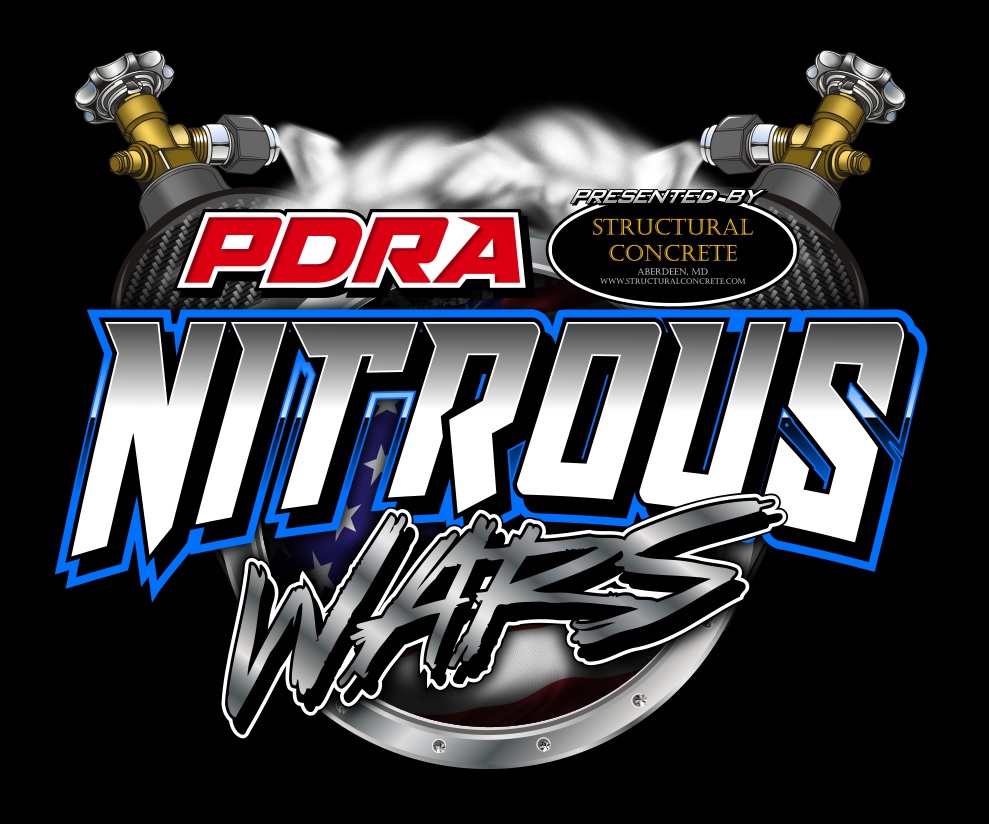 “It’s no surprise to see Jim Halsey, [tuner] Brandon Switzer and that whole team continue to lead the way in our Nitrous Wars program,” said Tyler Crossnoe, race director, PDRA. “Those guys won back-to-back championships for a reason, and they’re showing no signs of slowing down. We’re proud to have Jim and the baddest nitrous Pro Mod racers in the world racing with us in PDRA Pro Nitrous.”

Halsey led the field at the East Coast Nationals presented by FuelTech at GALOT Motorsports Park in early April with a 3.65-second pass at 207.08 mph in his Fulton-powered “Daddy Shark” ’68 Camaro. He also went on to win the race. A 3.651 at 208.01 followed at the Stroud Safety Doorslammer Derby presented by Classic Graphix at Beech Bend Raceway Park a month later, displaying incredible consistency and giving Halsey his second consecutive low qualifier award.

“Our hard work over the winter is paying off,” said Halsey, who is also the vice president of Structural Concrete. “I just want to thank my team: Brandon, Eric [Davis], Michael [McMillan], and Cathy [Crouse]. They work just as hard as anybody does at it.”

The next race for Nitrous Wars presented by Structural Concrete racers is the DeCerbo Construction American Doorslammer Challenge presented by Callies Performance, May 27-29, at Summit Motorsports Park in Norwalk, Ohio.