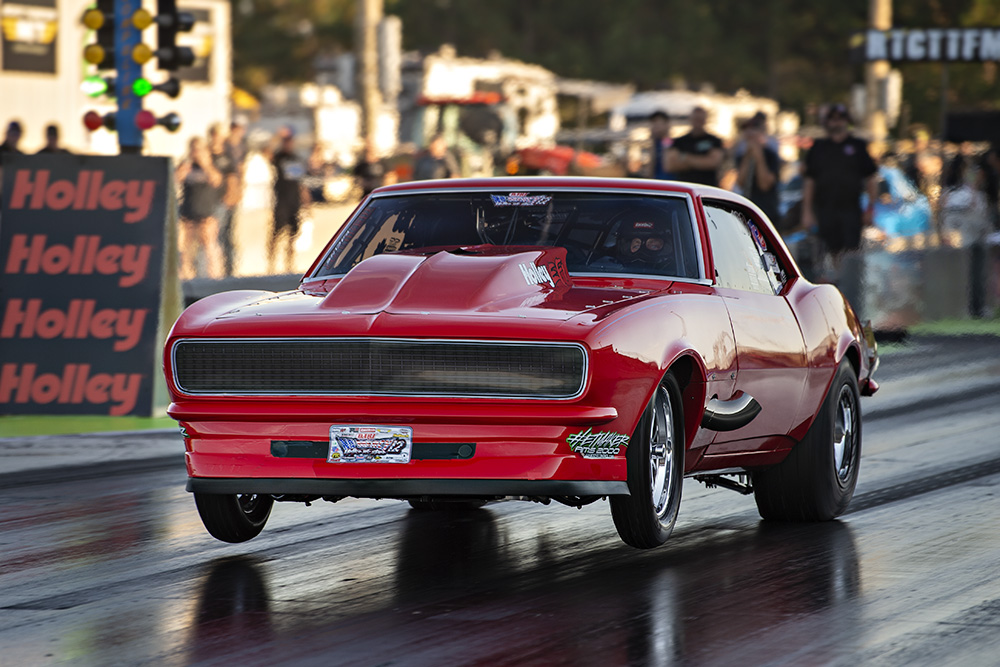 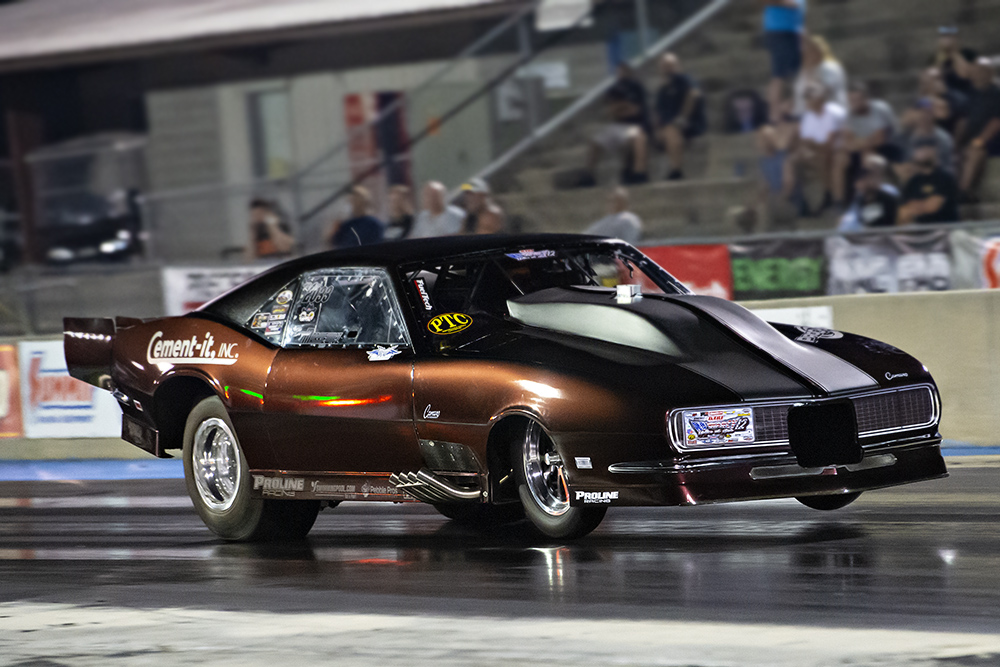 For the last few seasons, Radial vs. The World racer Bryan Markiewicz began making his case for frontrunner status in the class. Wednesday Night, at the Duck X Productions No Mercy 12, the Largo, Florida-based driver provided a stunning testimony with his actions.

Markiewicz laid down a superb eighth-mile 3.601 elapsed time at 204.12 miles per hour to provisionally lead the field.

"Nice and clean. A to B," Markiewicz said. "Put us on the board at number one. We'll sit there for now. I owe a big part of this to Proline and my team. I mean, without those guys, I wouldn't be where I'm at, no way. Proline's definitely a big part of my game." 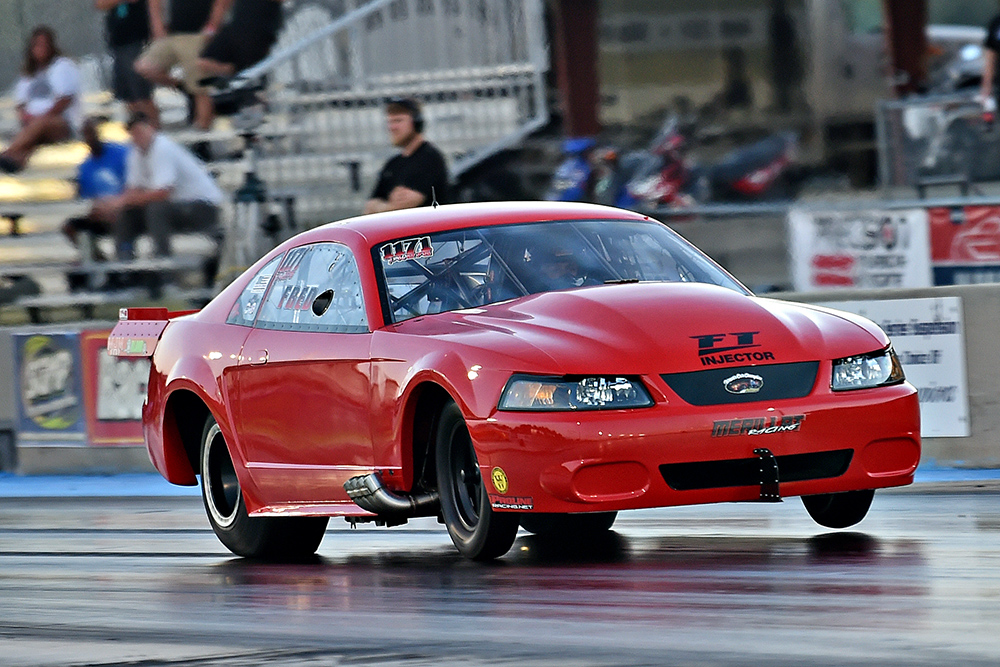 Pro 275 racer Manny Buginga fired a monster shot in the opening session of Pro 275 qualifying. The W. Bridgewater, Mass.-based Mustang driver, reeled off a 3.782 elapsed time at 195.65 miles per hour to claim the provisional No. 1 qualifying spot.

"We loaded up for a 3.78, and that's what it ran," Buginga said. "The track looks good, but it being a race within a race, you're not going up there as aggressive as you normally would. This means I got a hell of a team, a hell of a crew chief, and a great car, and the driver is mediocre."