RICKIE SMITH WAXES NOSTALGIC IN HIS FAREWELL TO ATLANTA DRAGWAY 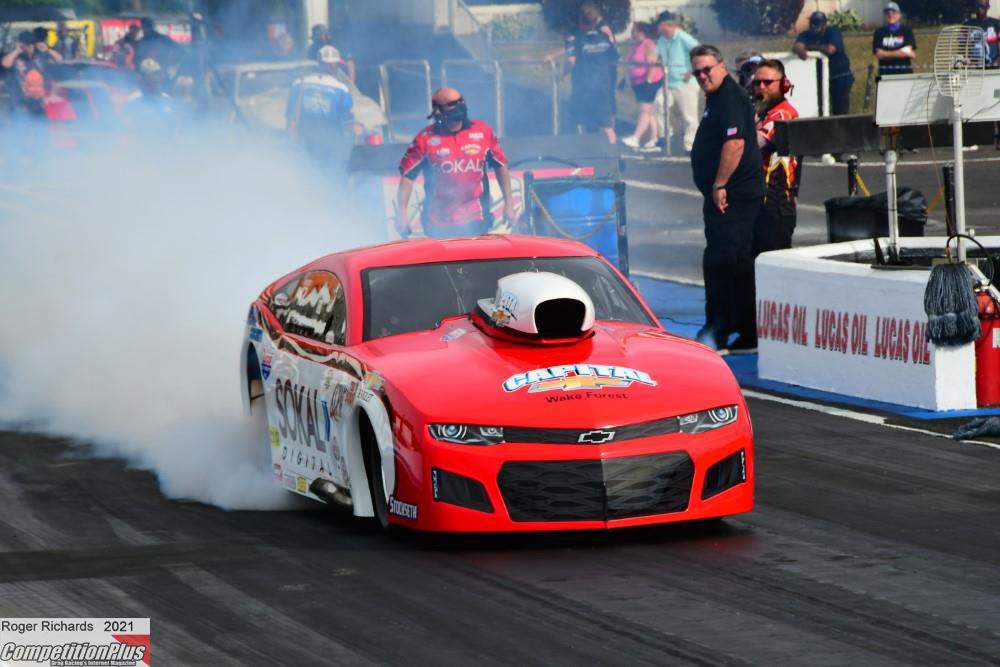 Rickie Smith won the first national event hosted by Atlanta Dragway in 1976, a track built in Georgia's Banks County back in 1975 originally intended to be an airport.

Atlanta Dragway turned out to be one of the more historic tracks in drag racing history. And Smith, who back on that monumental weekend raced a Jack Roush-powered Ford Maverick in the sportsman ranks, went on to become one of the more iconic names in fast doorslammer racing. 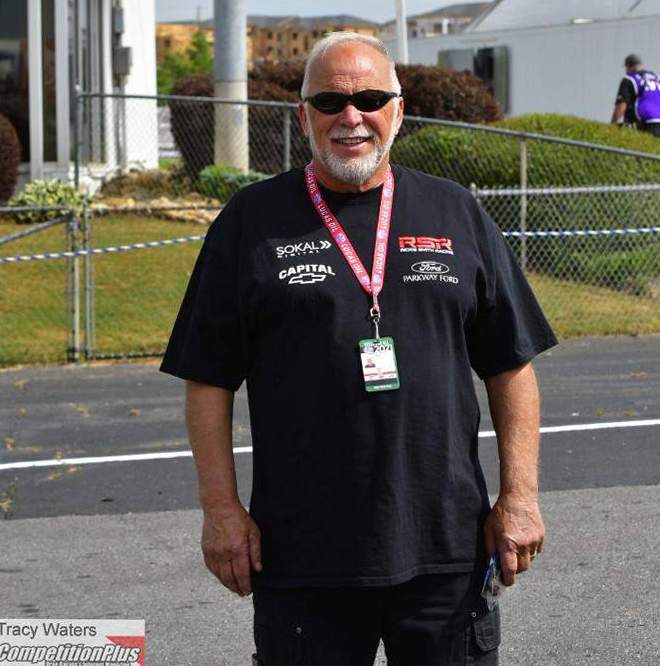 Friday, at the NHRA Southern Nationals, the two entities prepared for their final dance.

Smith waxed both nostalgic and emotional as he prepared for the beginning of the end in Friday's opening Pro Modified session.

"I remember first running the Maverick here," Smith recalled. "I remember laying out here at the old Holiday Inn because then we took the car out at night. We didn't have to stay in here like we do now. But we took a car out, and we had a lot of bearing trouble at the time when we first put the motor together.

"I also remember becoming the first nitrous car to run 250; it took them two years for somebody else to do that."

Atlanta Dragway was an overwhelming and, to a point intimidating facility to Smith, but today the seasoned veteran saw the track as a heart-breaking loss of a fine drag strip.

"It's just like anything; in its day, it was a bad-ass place," Smith said. "This was a premier spot when it was built, and we were all proud to be here and race at this facility. There's a lot of racing history here, between NHRA and IHRA. It's a bad thing to see it go because it's still a nice facility. Anything can be spiffed up a little more, or the pits or whatever, but it's still got a nice tower, bleachers are all steel. This is a nice facility, and it's a shame to have to see it go away."

Just like Smith, Atlanta Dragway has been refined over time. Smith remembers the early years when the grandstands on the right side were so close to the action; if not for the security fence running alongside the concrete barrier, fans could reach out and touch the cars. 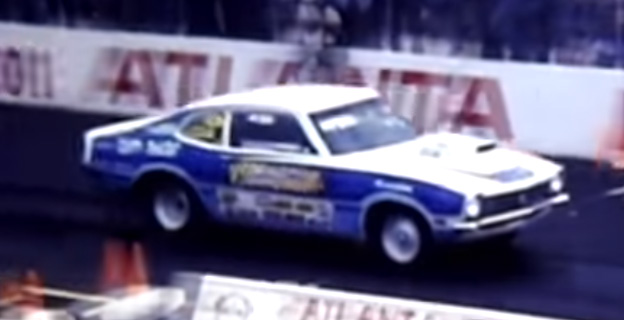 "It was tight back then, but a racer doesn't pay much attention to that," Smith said. "When he gets in that car, fires that engine up, he's focused on one thing: that's looking down that racetrack and figuring out what's going on in the car. So you don't really pay much attention to anything outside."

In reality, Smith says the track changed with the times, as did the race fans. One thing that remained the same was their passion.

"It seemed like, back then, maybe more fans come by, and they mingled in the pits a little more, and this and that," Smith recalled. "Nowadays, I think the fans maybe realize that we are working like crazy between rounds, and trying to get back to make a run again. Maybe that's the reason they don't bother us too bad, but that's what we're here for, for the fans and stuff like that."

Smith smiles when he thinks back to the days when he raced the Super Modified Maverick and later his initial years racing mountain motor Pro Stock in a Mustang II sponsored by the Oak Ridge Boys.

"I'd say definitely they were rowdier," Smith said with a smile and a chuckle. "I'm a redneck and they were rednecks, and there was just a lot more rednecks back then. Everybody was probably drinking more."

Smith doesn't shy away from the fact he's long in the tooth for a professional drag racer and tears up when thinking of the success he's attained in those years since he first raced at Atlanta Dragway. He knew the waterworks would flow freely when he pulled out of the track on Sunday for the final time before it's bulldozed to make way for a battery factory.

"When you get down to it, other than John Force, I don't know any professional driver who has made it this long at this high of a level," Smith said. "It would have been great to roll out of here winning the event.

"But I can tell you this; I will miss this place. It was good to me over the years."