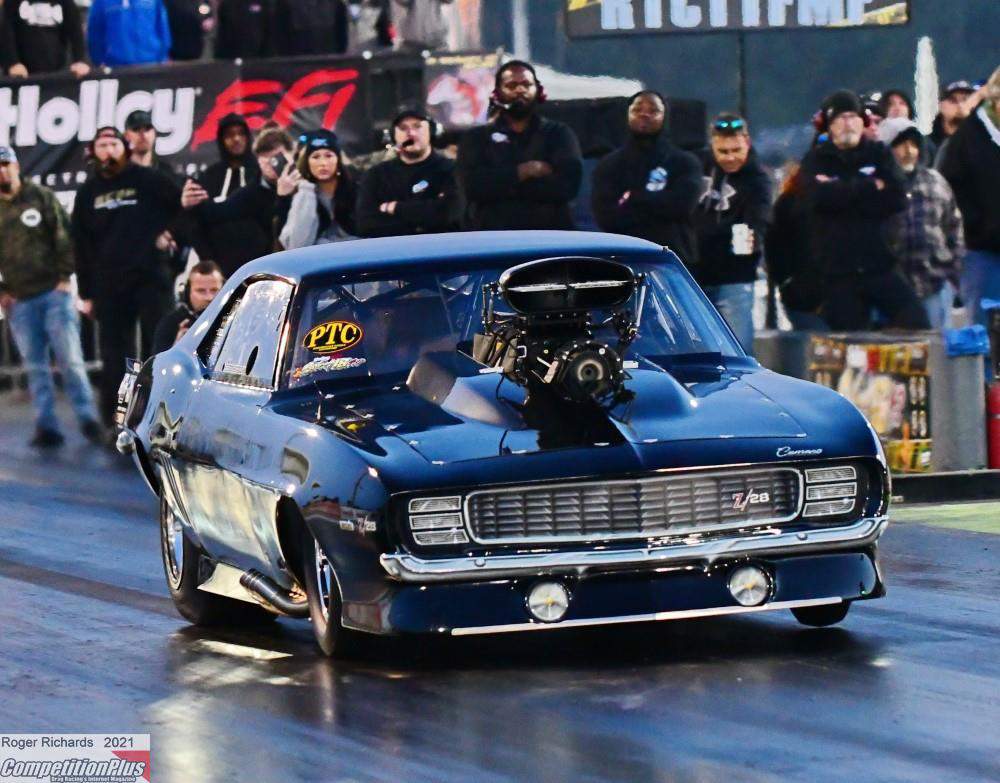 Three years later, Cox, who owns a front-running team in Drag Radial competition, is looking for a ring of another sort. 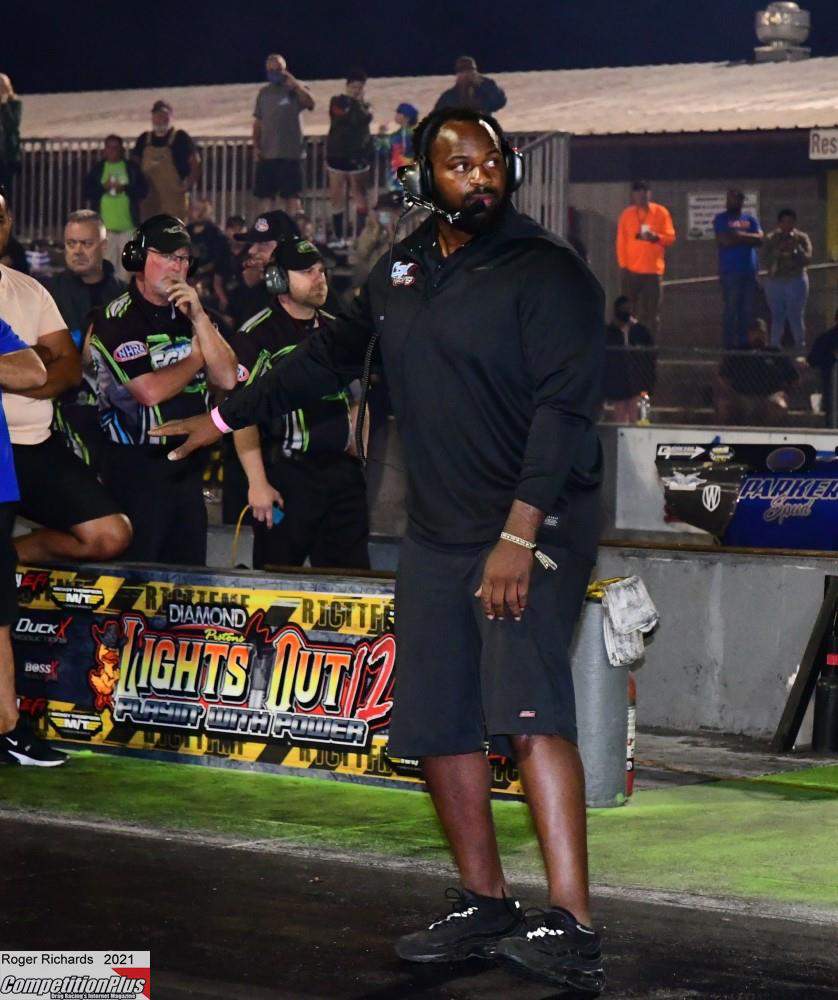 The 6-foot, 4 inch, 310-pound defensive tackle wants to see his driver Shawn Ayers win a Duck X Productions event. They've made it to the big dance before and nearly did again last weekend at the Sweet 16 4.0 event.

"We talk about it all the time," Cox said. "We've been close a few times, made it to a couple of semifinal rounds, got some really good competition. In one of the bigger races, COVID-8, we made it to the finals. Obviously, we came in on the short end of that, but it's always a good thing and it's one of the things that I kind of want to mark off my list because winning one of these races, it's hard.

Cox and Ayers had the car to beat at the Sweet 16 4.0 event, scoring the No. 1 qualifying position in PRO 275 reaching the semifinals. Ayers drove his way to the quickest-ever PRO 275 lap in drag racing history with a 3.667 elapsed time.

Winning one of the events doesn't validate his team, however, because his team is very good, trophy, or no trophy, as he sees it.

"It's all about putting a great team together, guys with good attitudes, guys that want to work all the time, and guys that enjoy it," Cox explained. "You got to love it, so that's the biggest part of it."

Cox plays his role these days outside of the car because his professional football contract precludes him from driving a race car.

"I used to drive a go-cart with the LS nitrous motor and I enjoyed that but, obviously, work called," Cox said with a smile. "I can't do that right now, so playing football right now is my main focus and racing is just something I enjoy doing."

When or if Cox decides to take a spin in one of his drag radial cars, a supercharged PRO 275 Camaro or his fox-bodied Mustang, he will join two other former NFL defensive lineman to race the straight line. Hall of Famer Alan Page once raced a Super Stock Dodge while former Carolina Panthers Edge rusher Tyler Brayton raced a Chevelle Malibu.

For now, Cox is content living vicariously through Ayers, a driver he ranks as one of the best in the business. When the victory comes, Cox is adamant that it will come as a complete team victory, not just one for him or his driver.

"It's just like any win," Cox said. "You celebrate with the guys that you went to war with. You celebrate the guys and you can't thank those guys enough, guys like Shawn, guys like Mark, Adam, John, Kendrick, everybody. Everybody that's part of his team."

As Cox sees it, it's all about the team.