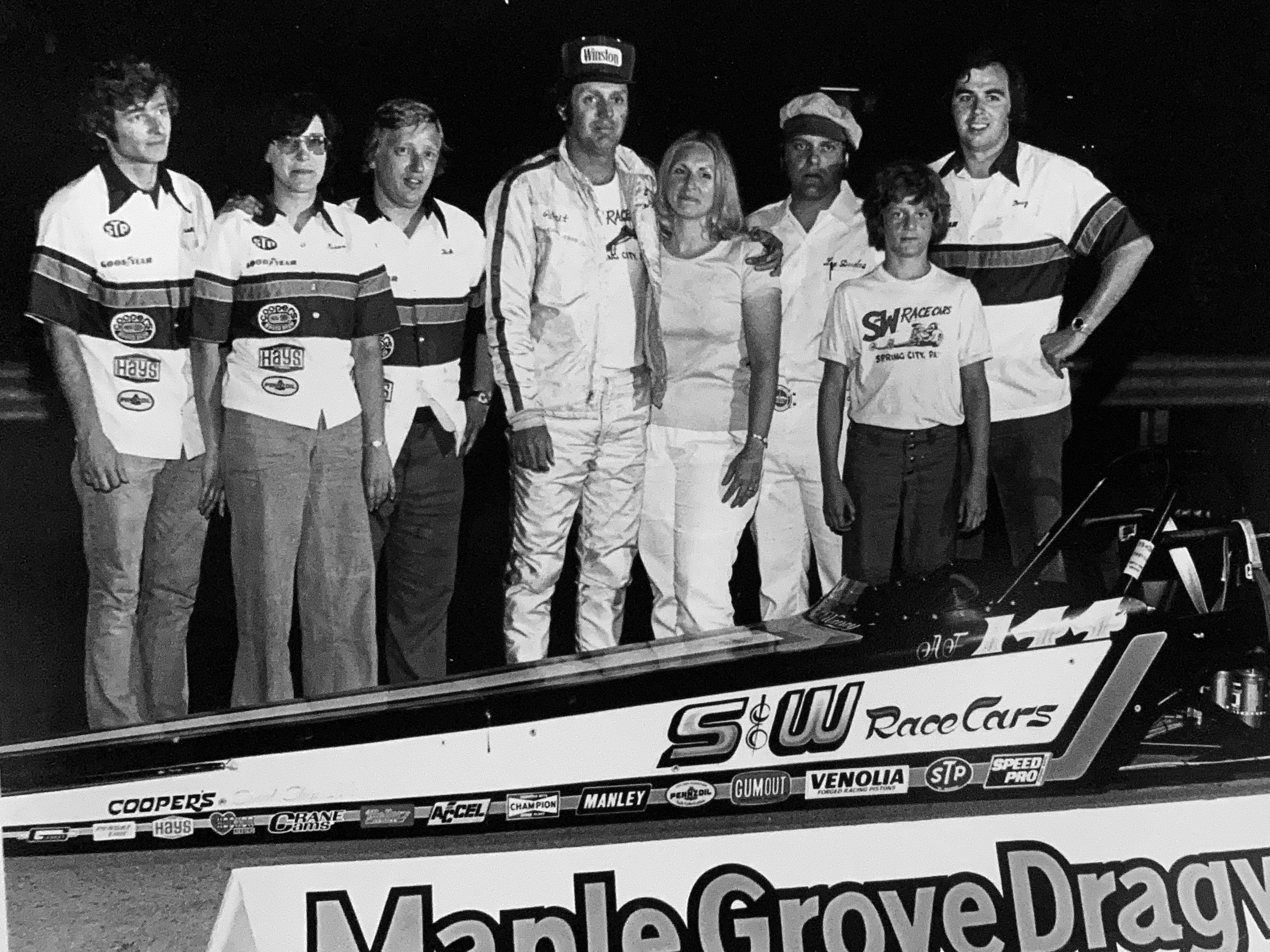 Vonda was an extraordinary woman. She was born in Pennsylvania on May 16th, 1937, and grew up on her parents' East Coventry Township, PA farm. That is where she developed her love of animals, appreciation of nature, and taste for adventure. Vonda’s grand adventure began in her late teens when she married her high school sweetheart, Walter.

After the birth of her fourth child, the young dynamic homemaker decided to continue her education and become a travel agent. At the same time, she assisted Walt in every imaginable way as they established their first business, S&W Race Cars. As S&W grew, the couple started three additional businesses, which Vonda also managed.

She always found a way to balance family, business and adventure. One of her greatest accomplishments was learning how to scuba dive because she didn’t even know how to swim. 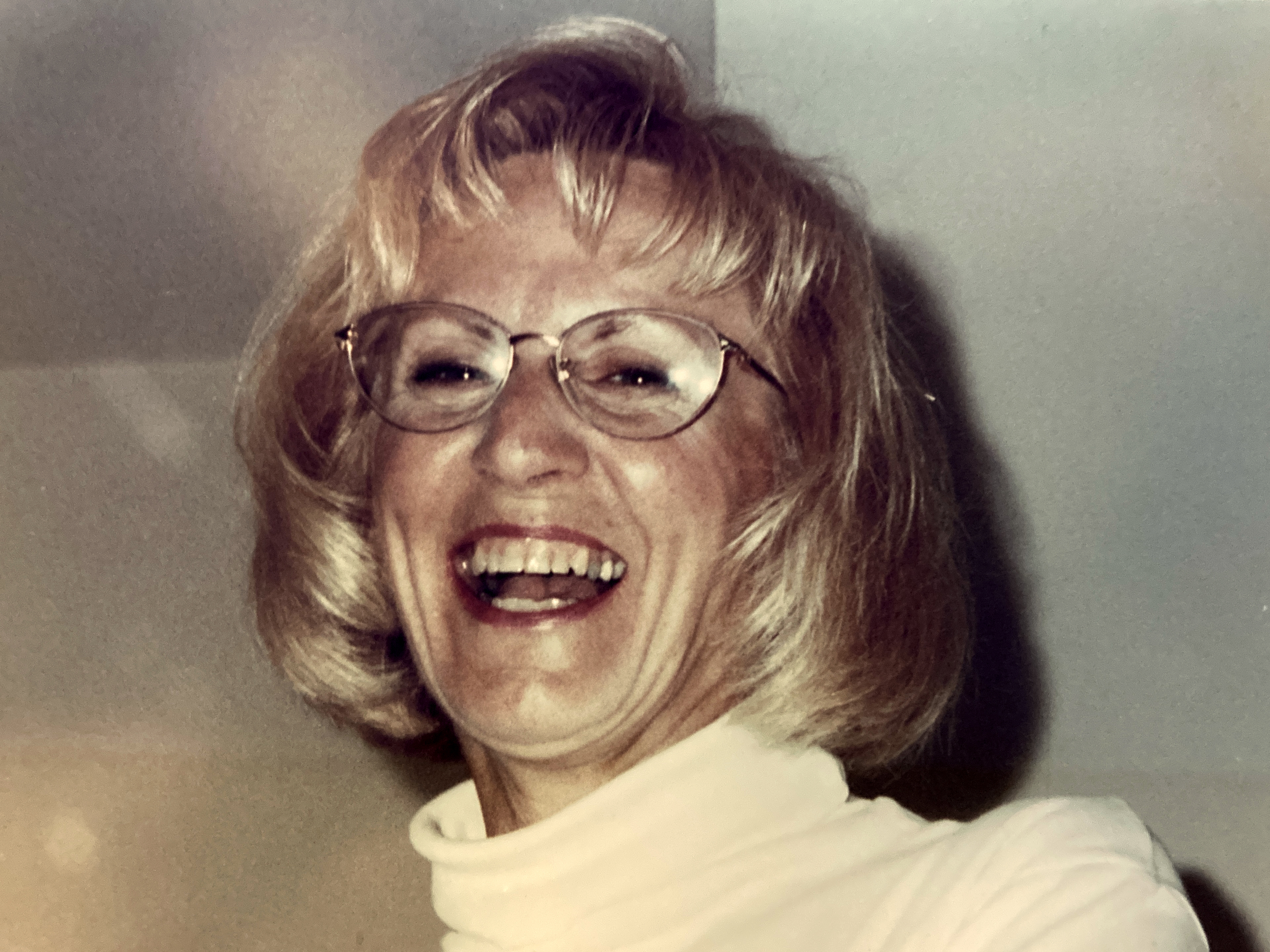 She also earned her pilot's license so she and her husband could fly their small plane together. Having fun was important to her, but she was very competitive when it came to skiing, golf and other physical sports. In her 60s, Vonda finished in the top 5 of her age group during a national rowing competition.

Vonda and Walt went on many adventures together during their 66-year marriage. They traveled most of the 50 States and many parts of the world, while drag racing with their family and while taking personal vacations. Mr. & Mrs. Weney spent their retirement years living in Florida and New Jersey. The duo returned home to Pennsylvania in 2019.

Vonda was preceded in death by her husband of 66 years, Walter, son Scott, and brother John Ruoss.

Services will be private for family members.