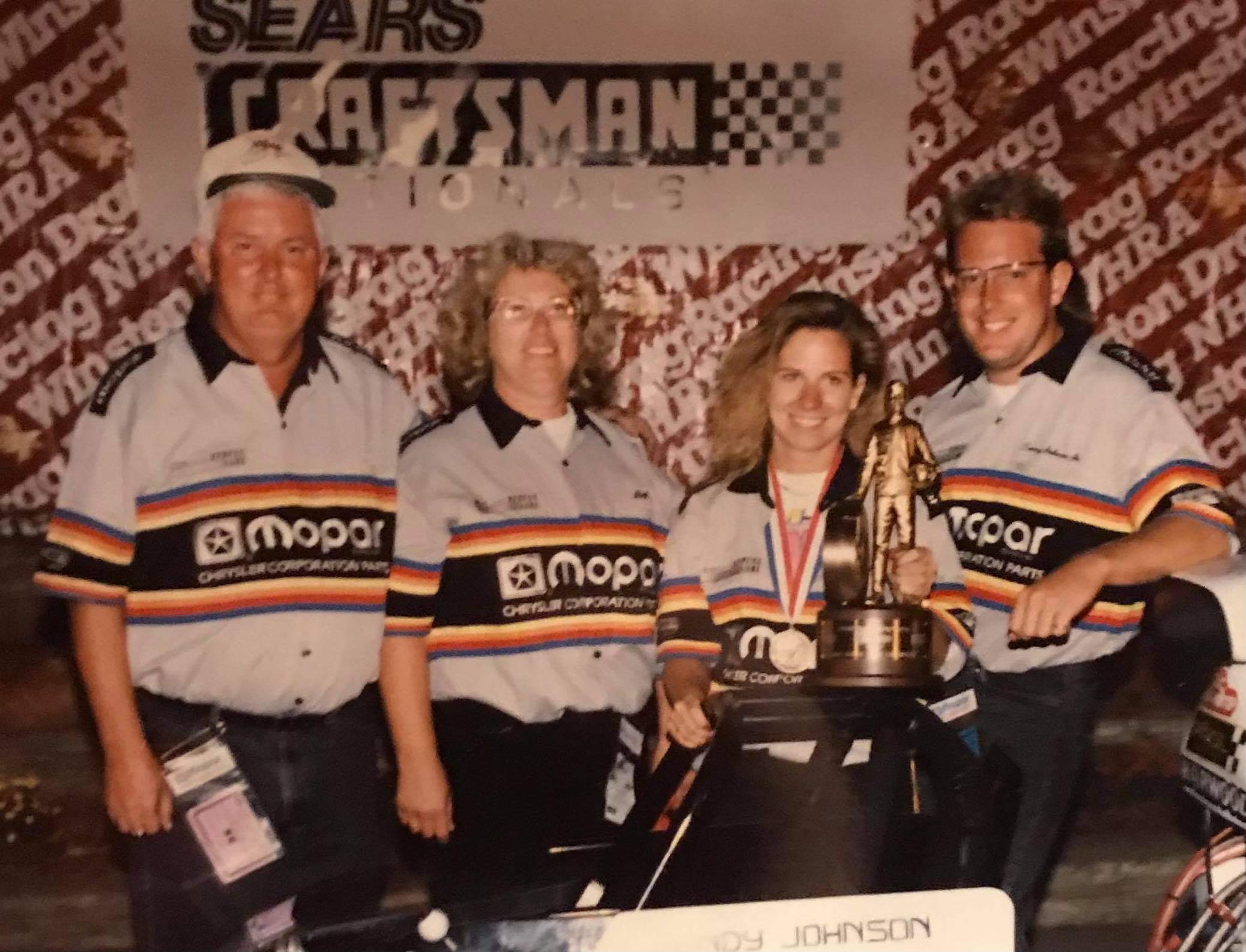 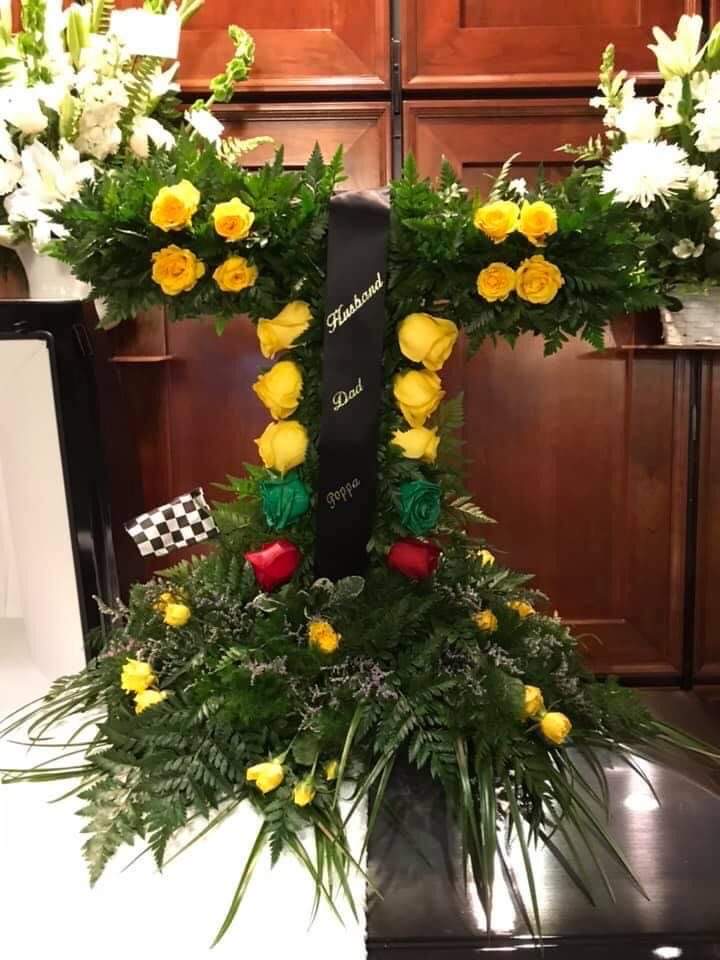 None of this success, he says, would have been possible if he hadn't been born the son of Tommy Johnson Sr.

"That's definitely for sure," Johnson said. "He loved drag racing more than anybody I know, and he grew back in the day, everybody would street race, and that's what; everybody he took it to the track right away when he had the chance, and that's where he took me. He and my mom met, and then they went to the drag races, and then when I was born, we continued to go to the drag races. So I wouldn't be who I am if it wasn't for him."

Tommy Johnson Sr., 75, passed away on March 18, 2021, following complications related to a stroke.

"He was my dad; He guided who I am," Tommy Jr. said. "I grew up at a racetrack because I didn't know any better. I've said for years that I didn't know you weren't supposed to race. I always thought that this is what we're supposed to do. This is what everybody does because that's what we did as a family. When I was a kid, we went to the drag strip every Saturday afternoon. We'd load her up and went to the racetrack for the weekend. So he guided who I am. He loved his drag racing, and it wasn't forced on us, but, I mean, as a family, that's what we did."

And while Tommy Jr. receives most of the attention for the family's racing exploits, he wasn't the only second-generation driver in the family. Sister Wendy, now married and recognized as Wendy Childers, raced Super Comp for four seasons, winning one NHRA event.

Tommy Sr.'s influence was infectious on his kids, as was his fighting spirit. The elder Johnson overcame life and death situations multiple times and honestly acquiring the nickname "Nine Lives' amongst his peers and family.

Tommy Sr., a former Pro Stock racer, suffered a horrific crash in September 1973 and spent three-and-a-half months in the hospital. He actually died three times and was brought back to life. According to Tommy Jr., the doctors were so convinced his father would not survive that his severely damaged intestines needed further surgery later once it became apparent he would survive.

Almost two decades later, Tommy Sr. would stare death down following a cancer diagnosis doctors declared unbeatable. Not only did Johnson beat cancer, but he also authored CANCER: The True Story of How I Survived Absolute Terminal Cancer, a handbook for how to beat the disease.

"When he had cancer, and beat that too, and it was like, 'Well, man, he's a fighter. He doesn't quit," Tommy Jr. said. "Whatever time there was a challenge, life or death, he faced it head-on and won. We all have our days coming, but he seemed to fight them off for sure, and he definitely lived up to his name Nine Lives."

Tommy Jr. said his father's stroke came unexpectedly, as his father was in reasonably good health. But there was the constant; he fought until he could no longer fight.

"All those things he's fought all of his life and all the things he overcame, and I never dreamed that he would have a stroke and pass away," Tommy Jr. admitted. "Even the doctors, they told us that, 'We've seen his scans and we see what he's doing here in the hospital, and it doesn't match."

"They said, 'He should not be doing what he's doing right now according to his scans," but he was. He was fighting until the end."

Tommy Jr. said he and Wendy will have a tough road ahead, learning to forge ahead in life without their father.

Tommy Jr. said there was nothing stupid about the most sage advice he ever received. It was one tip that resonated late into his nitro career.

"He was right; driving the car's the easiest part. It's all the other work that goes into it to be able to be good at it. And he used to tell me that all the time. That's the biggest piece of advice that really sticks out in my mind. I would always call him and just ask, 'What do you think of this?"

A pioneer of the mail order racing parts industry, Tommy Jr. could always be counted on to deliver the truth as he saw it.