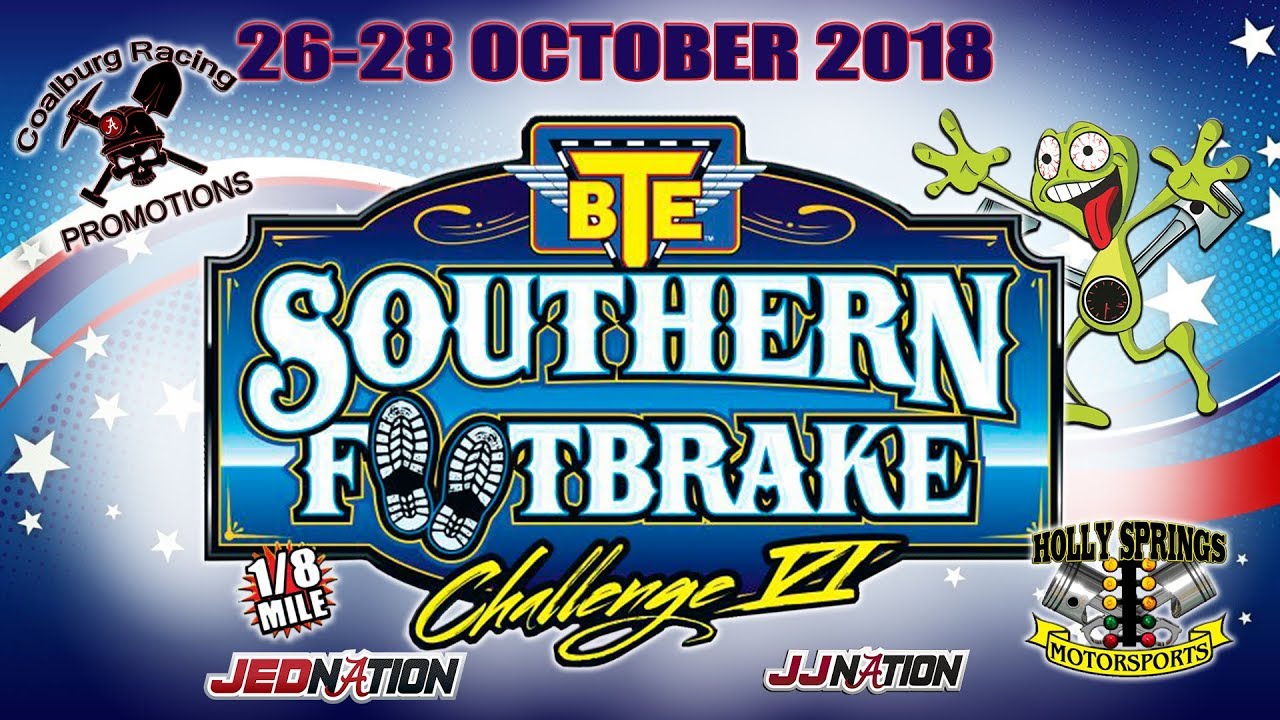 Thanks to our coverage partners at DragStory.com and Mark Walter, we present to you the live video feed from the Southern FootBrake Challenge at Holly Springs Motorsport Park. 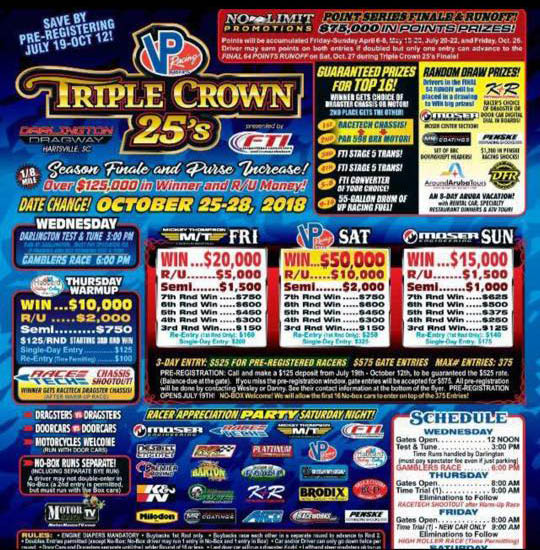 Thanks to our coverage partners at DragStory.com and Mark Walter, we present to you the live video feed from the No Limit Promotions from Darlington Dragway. 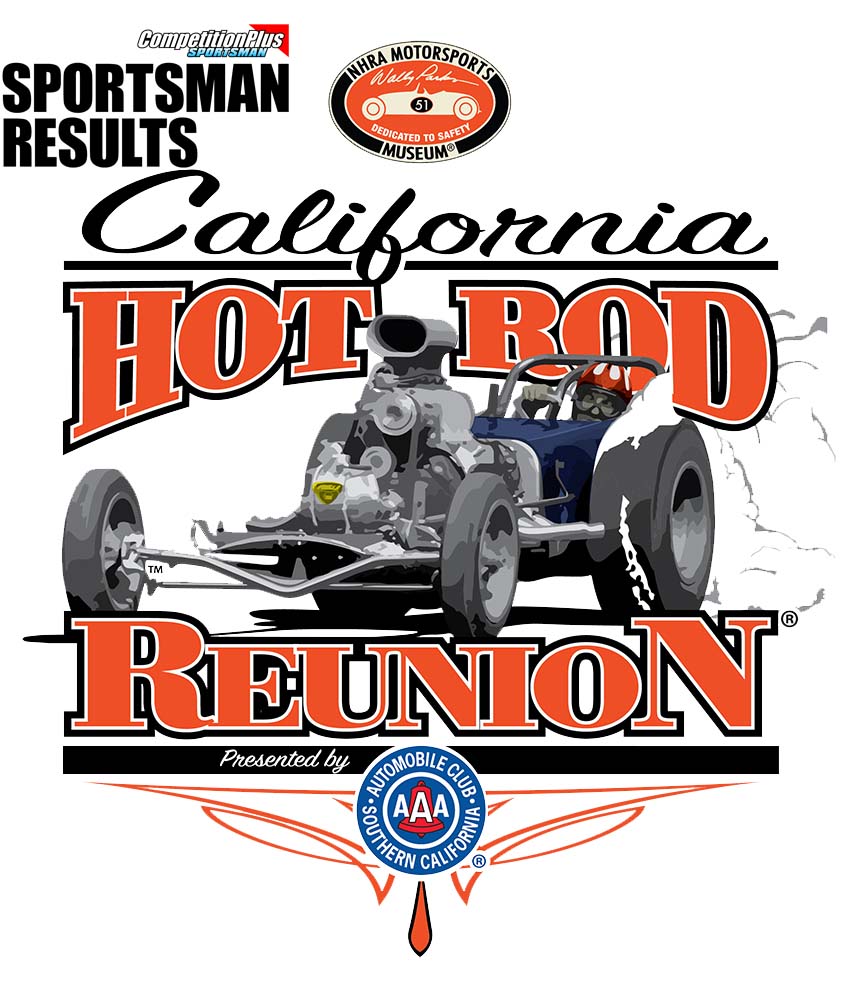 The following are sportsman resulots from the 2018 NHRA California Hot Rod Reunion in Bakersfield, Ca.

Jonathan Anderson qualified for the NHRA Moser Sportsman Shootout in two classes and advanced to the final round in both taking the honors as both Champion and runner up in the specialty event at this weekend’s NHRA Lucas Oil Drag Racing Series at Rockingham Dragway.

In a year long points battle, Anderson, Williamson, Ga., qualified both his ‘05 Pontiac Super Street and his ’09 dragster in Super Comp. He then took out Matt Weston (Super Street) and Michelle Furr (Super Gas) in round one. Also qualifying in two classes was Red Boy, Ala., racer Jeff Strickland who beat Kenneth Stott in round one with his stock entry but fell to Lindsey Barker in Top Dragster.

The NHRA Southeast Division Moser Sportsman Shootout will take to the track at Rockingham Dragway this Friday, October 19, on opening day of the NHRA Lucas Oil Drag Racing Series event. 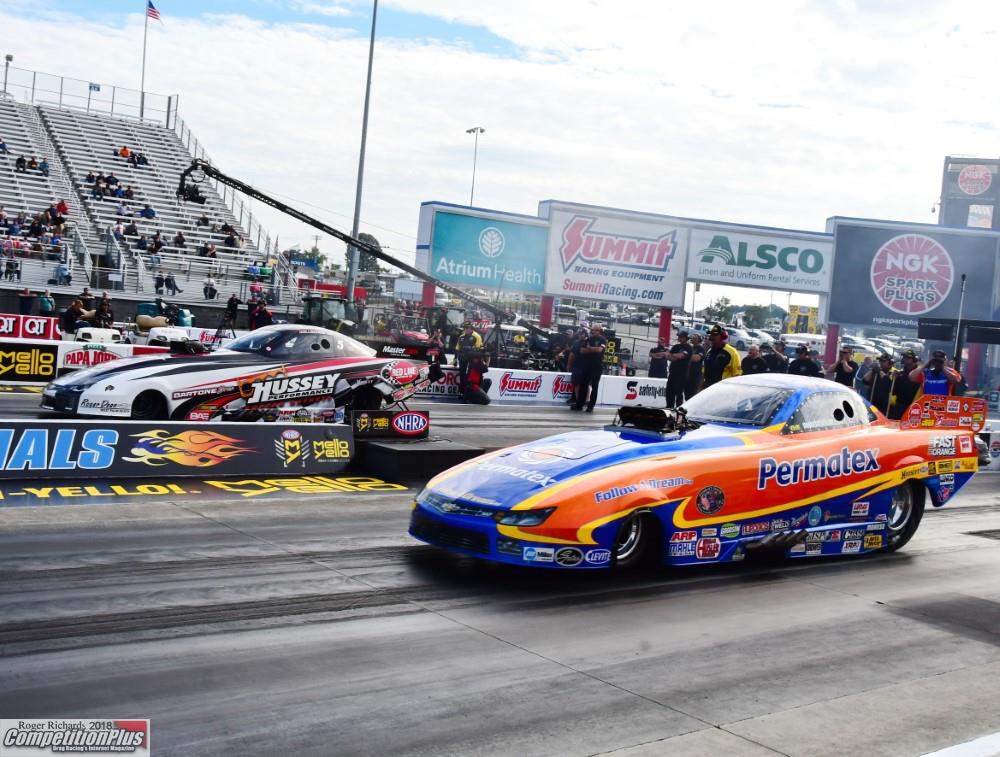 Sean Bellemeur raced to the NHRA Lucas Oil Top Alcohol Funny Car World Championship then capped it off with the event win at the NHRA Carolina Nationals presented by WIX Filers at zMAX Dragway. Megan Meyer took the honors in Top Alcohol Dragster as did three first time winners at the national event level.

Bellemeur, Placentia, Calif., clinched the championship on Saturday when he beat DJ Cox in his round two match up then knocked out Andy Bohl in the semifinals and Phil Burkart in the final round with a strong 5.403 second lap at 271.13 mph. Burkhart was out first then quickly lost traction as Bellemeur raced by for the win. The Championship is the second in Top Alcohol Funny Car for team owner Tony Bartone who won as a driver in 1996. 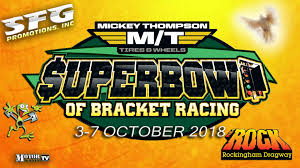 While Top Fuel driver Steve Torrence was picking up a check for a mere $50,000 as winner of the NHRA Fall Nationals Sunday at Dallas, Texas, three different drivers in far less powerful cars were departing Rockingham Dragway more than $100,000 richer after big victories in the SFG Super Bowl of Drag Racing.

the five-day bracket race attracted more than 500 participants from across the country and, at week’s end, Marshall Grooms of Washington, D.C., “Racin’ Jason” Lynch of Pleasantview, Tenn., and Shane Carr of White House, Tenn., had grabbed off the biggest shares of the purse.