SFG Promotions, Inc. successfully kicked off its season last weekend at Darlington Dragway amid the downturn of the coronavirus pandemic. The season opening event was compacted into one day (Mother’s Day), featuring a $25,000-to-win main event and a $5,000-to-win Shootout for those ousted from main event competition by 4th round. 128 door cars and 128 dragsters were allowed into the race, and in the end, Dale Crouch came out victorious. 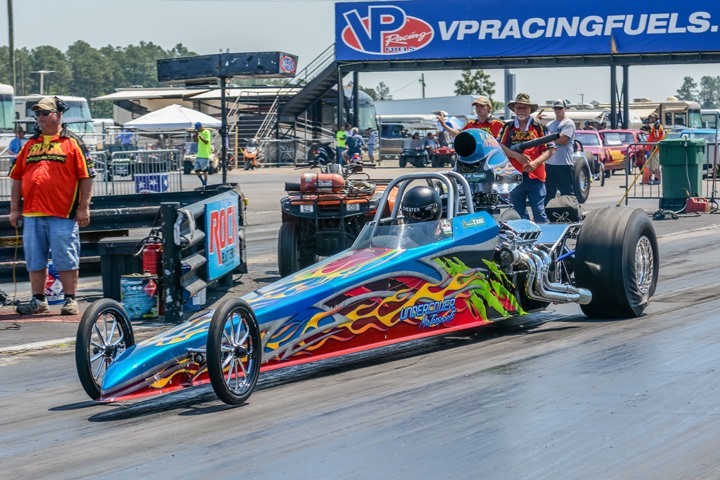 No one has hoisted one of drag racing’s iconic “Wally” trophies since Brad Plourd won Comp Eliminator at the virus-shortened NHRA Gatornationals last March in Gainesville, Fla.  However, Rockingham Dragway is positioned to end that drought May 23-25 when it plays host to the 22nd annual Big John Memorial Bracket Nationals. 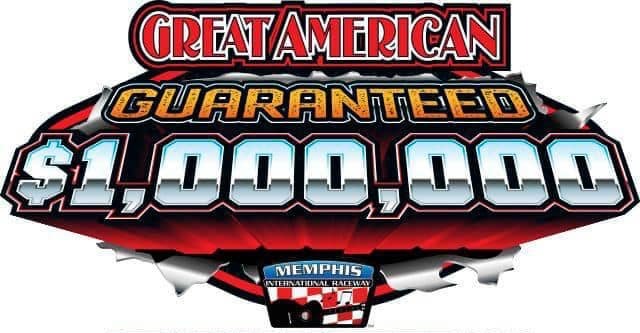 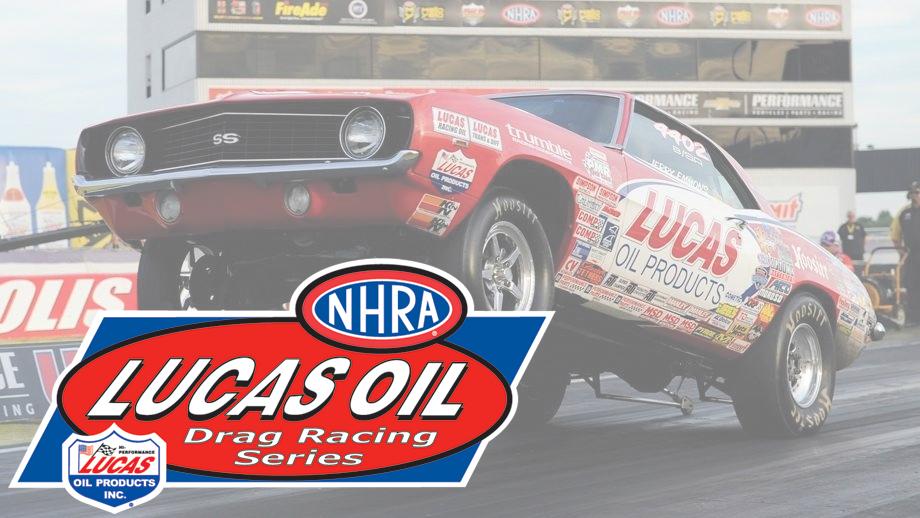 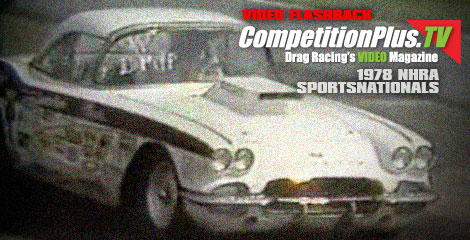 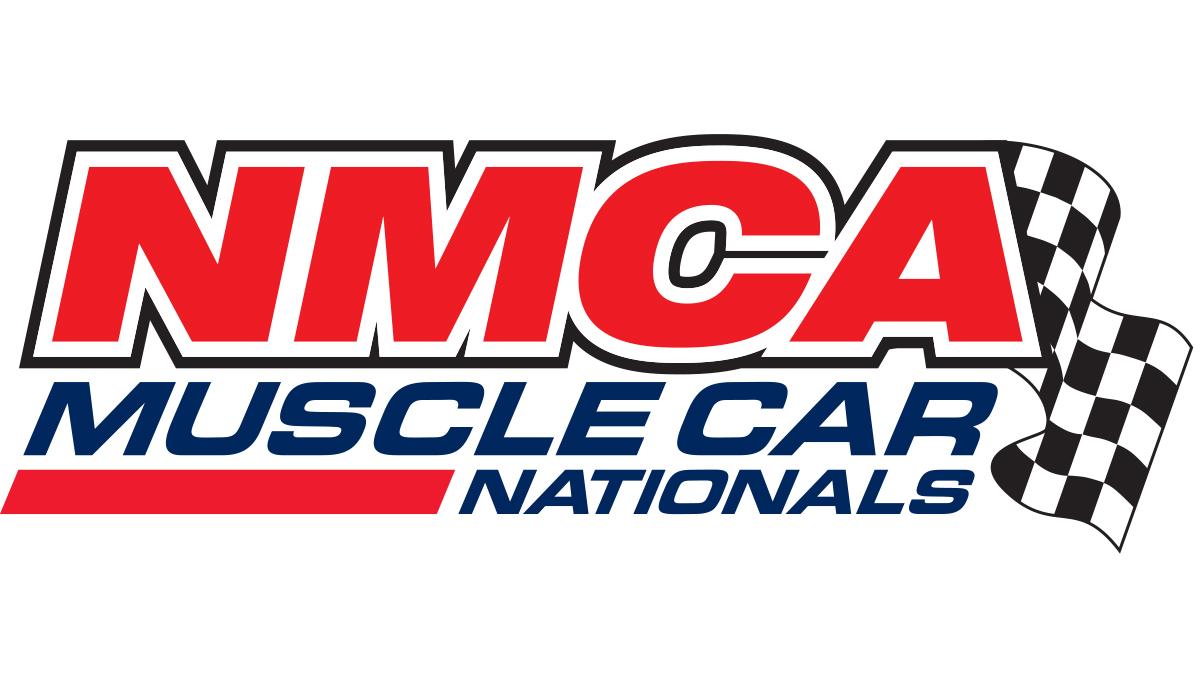 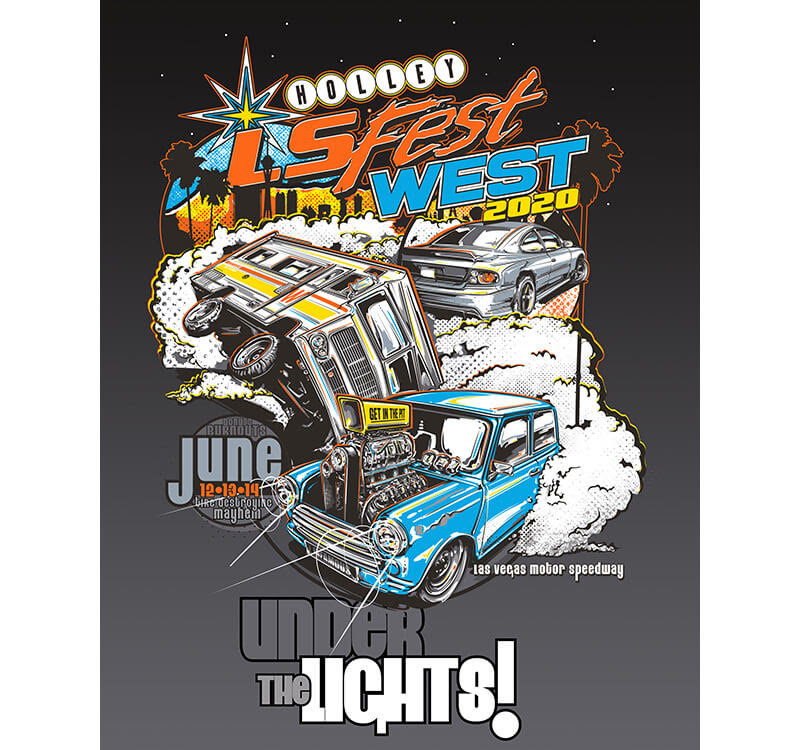