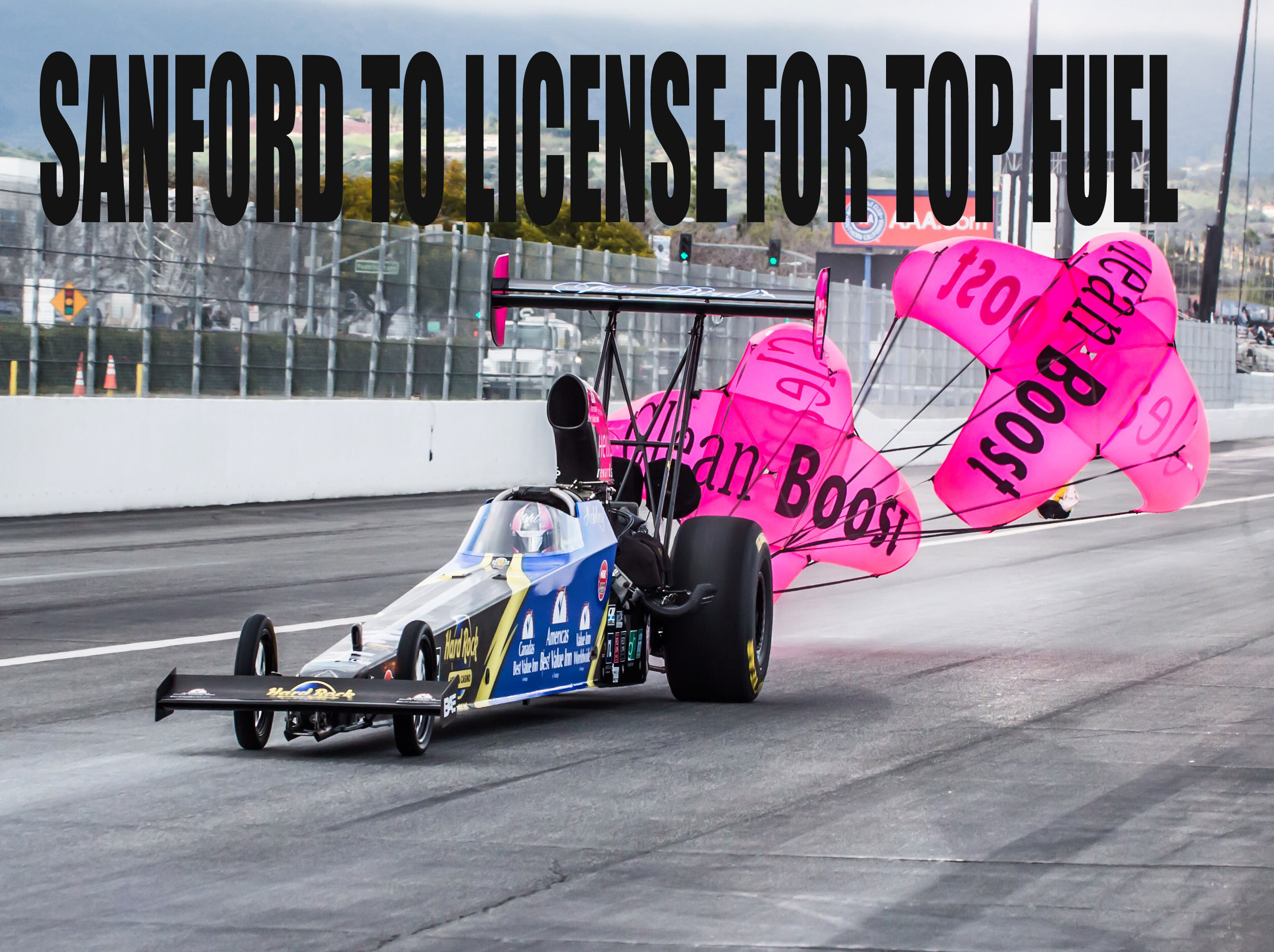 Top Alcohol Dragster driver Ashley Sanford confirmed to Competition Plus she will license in the Lagana family’s Top Fuel dragster April 3 at The Strip at Las Vegas Motor Speedway.

“This is crazy,” said Sanford, 23. “This is something I’ve wanted for as long as I can remember. Since I was a little girl going to the race track with my family, I always aspired and looked up to the Top Fuel drivers, so this is surreal. It hasn’t even hit me yet that I’m going to be doing it, and I’m so excited. I’m just so grateful for this opportunity to get my Top Fuel license and having that piece of paper saying I can do it.” 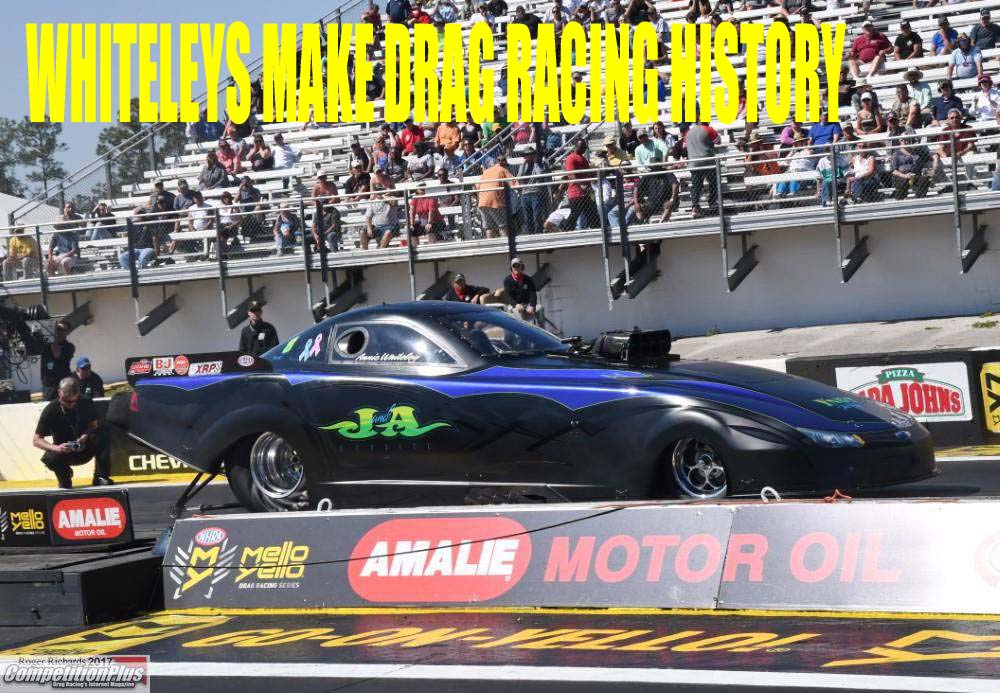 At the Gatornationals in Gainesville, Fla., Annie and Steven Whiteley became the first mother and son in NHRA history to double up at a national event, Annie scoring for the fourth time in her Top Alcohol Funny Car career and Steven for the first time ever in Pro Mod.

Team leader Jim Whiteley termed the landmark double-up for his wife and son nothing less than the highlight of his illustrious career. "This means more than any race I ever won," said Jim, who won 24 national events, 24 divisionals races, and two NHRA championships in Top Alcohol Dragster. "If none of us ever wins again, this weekend makes my whole drag racing career worthwhile."

DAVID TATUM'S FIGHT TO RETURN CULMINATES IN FINAL ROUND 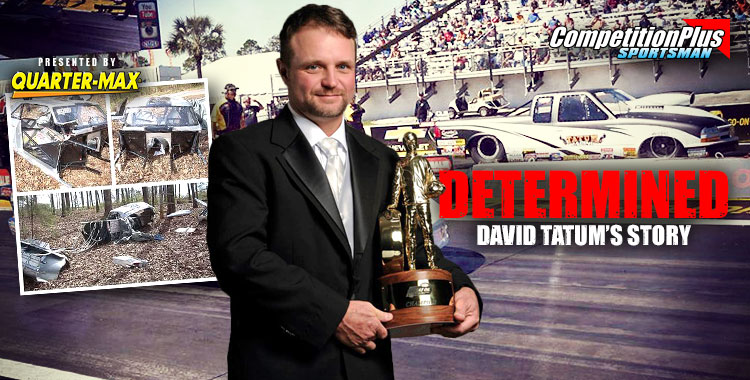 Tatum, a past NHRA Super Gas world champion, is as gritty, and tough as they come but even the most seasoned, battle-torn veteran couldn't help but get a bit misty-eyed if they had to walk a mile in his shoes.

Tatum lost a close final round to his longtime friend Sherman Adcock in the NHRA Gatornationals, a little over three years to the date when his complete racing operation was stolen outside of his shop in Palmetto, Ga.

The NHRA Lucas Oil Drag Racing Series South Central Division opens its 2017 season at Royal Purple Raceway for the Texas Sportsman Challenge.  This is the first of seven events for the division that will run Friday through Sunday, March 24-26. Drivers will be racing to earn points leading to divisional and national championships, as well as a chance at a share of the year-end purse of more than $519,000. 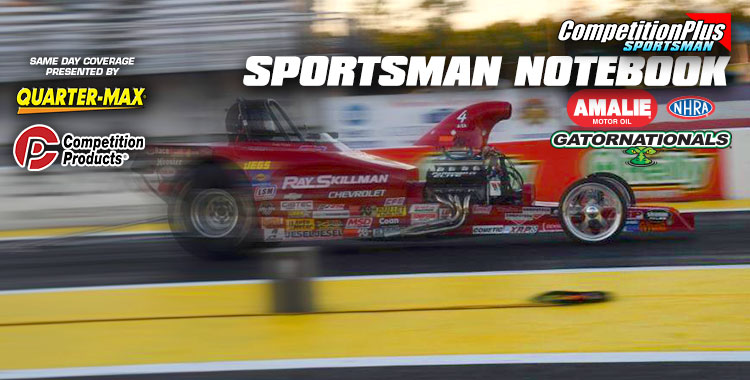 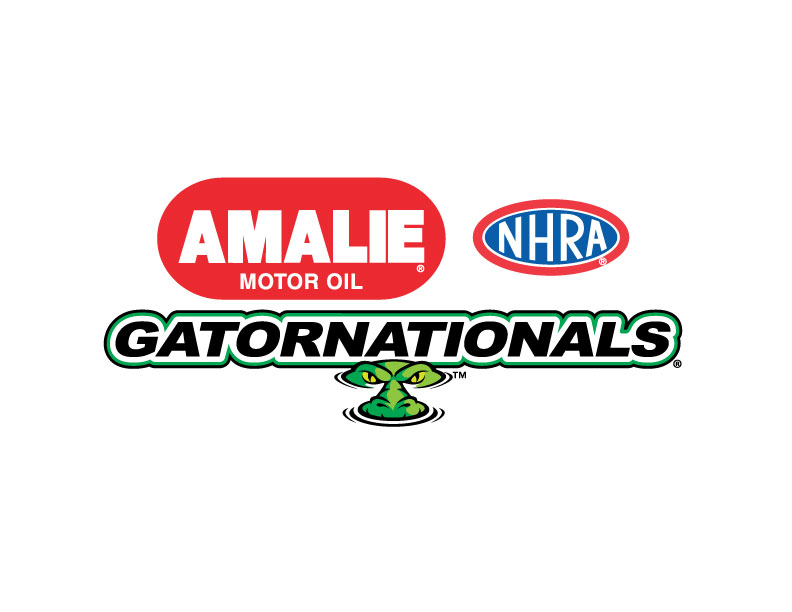 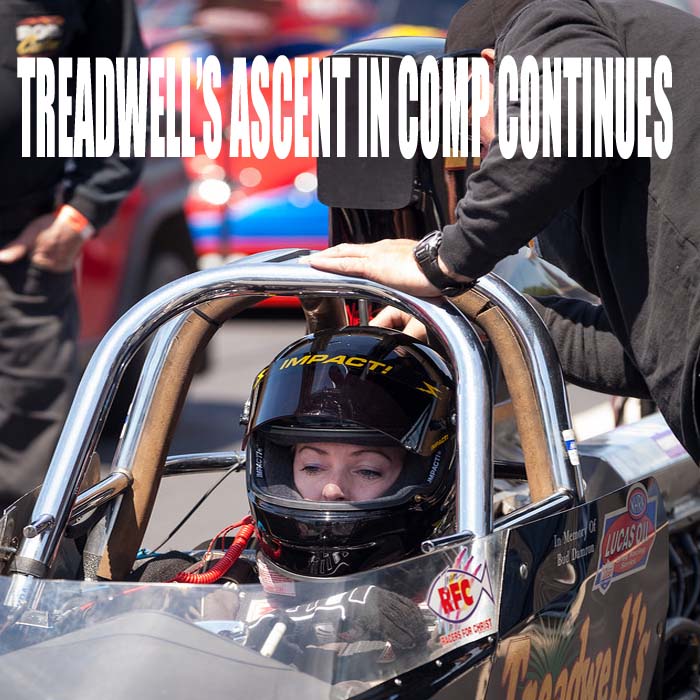 Despite riding a wave of success that has made her a force to be reckoned with during the last year, Jenny Treadwell remains humble and appreciative of simply being able to make a competitive pass down a dragstrip.

"It's pretty amazing. It's what I've always wanted to do," said Treadwell. "I grew up attending races with Dad and wanting to be a racer."

Treadwell, however, didn't attend races as a fan. Instead, she did it as a crewmember for her father, Glen Treadwell, who has had a successful racing career. 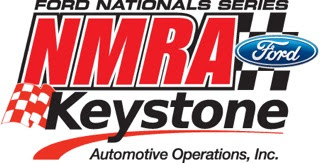 For the twenty-third time in a row, Mustang drag racers converged on Bradenton Motorsports Park to shake the winter blues and kick-off the NMRA Keystone Drag Racing Series. The annual pilgrimage from parts across North America, and even Germany, is for the Nitto Tire NMRA Spring Break Shootout, presented by Muscle Mustangs & Fast Fords. The first event of this six-race series for 2017 was nothing short of fast fun with record-breaking performances on the drag strip, as well as in the spectator stands with a near capacity crowd on Saturday. The kick-off event always features many specialty shootouts including the historic JLT Performance Spring Break Shootout—home of the wildest Mustang street cars.

The quickest and fastest cars on property belong in VP Racing Fuels Street Outlaw, as a wild assortment of small-tire heroes made up an 11-car field. The number-one qualifier was Manny Buginga, who set the all-time quickest run in class history with a 4.33 elapsed time at a questionable 177 mph, a high speed mark that was never run again. He finished runner-up to Charlie Cooper in an anti-climatic finale—Buginga spun the tires and Cooper ran 4.369 at 169.68 mph to take his first career NMRA victory.

Megan Meyer and Ray Martin raced to victory at this weekend’s NHRA Lucas Oil Drag Racing Series at Gainesville Raceway.  Meyer grabbed her second win in her fourth final round in Top Alcohol Dragster and Martin took home his first in Top Alcohol Funny Car to go along with his three in dragster

STARS LINING UP FOR WESTERFIELD 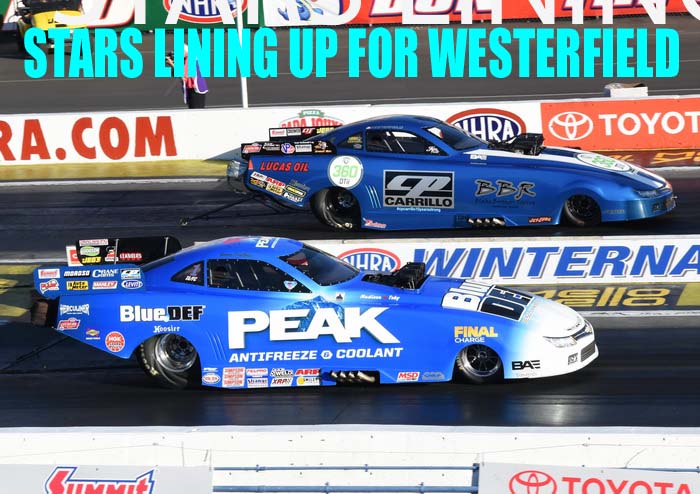