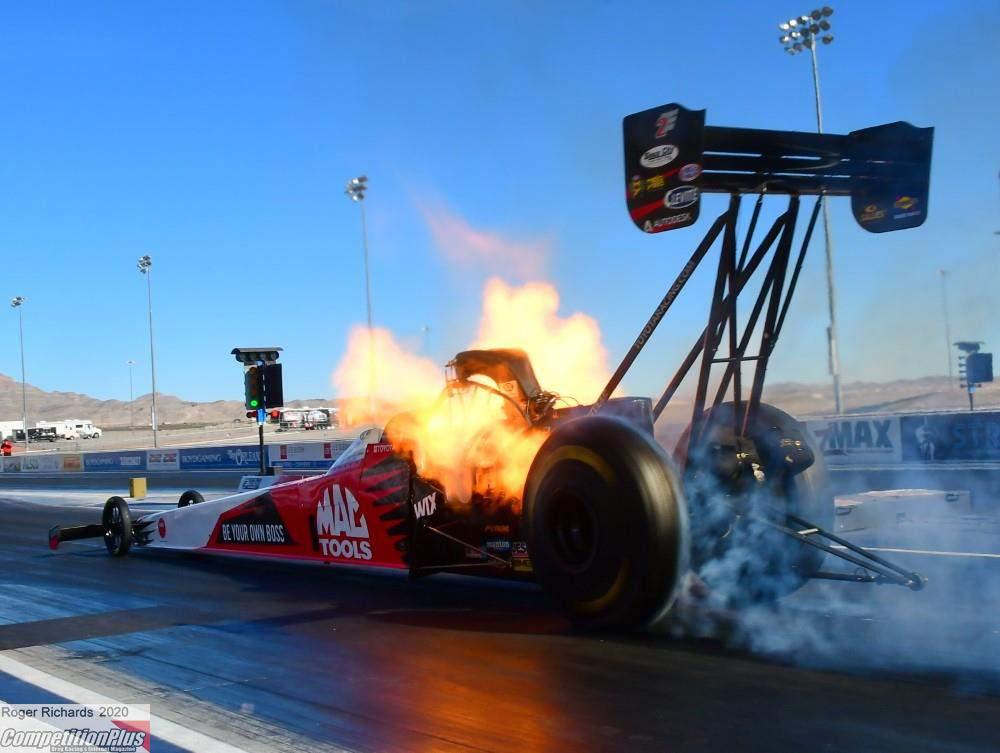 Jake Simmons, CompetitionPlusTV's talented lead videographer, understands the importance of getting just the right shot to complement the angle for the many videos produced by the site. However, after the demand of fulfilling the deadlines, and left to his own artistic interpretation, he's free to edit and produce oil in his own vision.