Mike Magiera recently passed away. The Indiana native, who was a fabricator, is credited with many innovations to the aerodynamic side of drag racing.

An official cause of death has not been announced yet. He was 67.

Magiera worked with many iconic names in the sport. His wings can be found today on Top Fuel Dragsters driven by Terry McMillen, Dom Lagana, Scott Palmer, T.J. Zizzo, Billy Torrence, among others.

“Mike has been a leader in this technology,” McMillen said. “He has been working with Top Fuel Cars, IndyCars, and NASCAR. He was an aerodynamic expert. One thing that you can say about his wings that they never failed. You never had a problem with them. His technology was so far advanced that he could build wings on these cars today and can do a much better job due to the regulations and rules. He was a pioneer. He has designed and developed parts for the Top Fuel cars for such a long-time. He has always done a great job. To lose a guy like that with the brain power that he had in aerodynamics and he’s done so much testing in wind tunnels with wings. It’s just devastating. He was such a great individual and it’s definitely going to have an impact on our sport.” 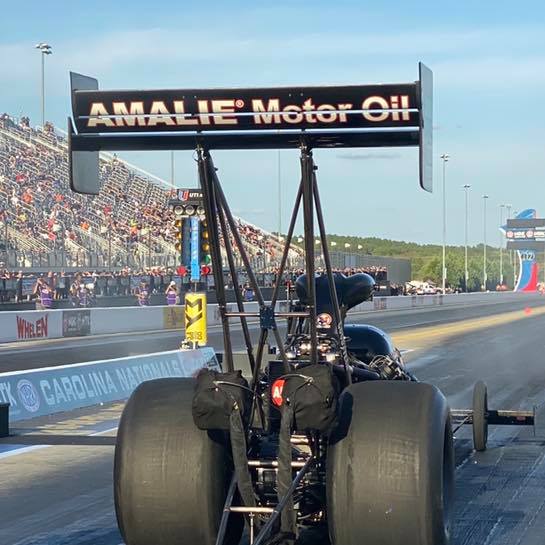 For McMillen, he has been using the Magiera wing for the last 13-years. He began using the wing, while competing in the IHRA, before switching to the NHRA.

“It’s tough, because he made really good quality parts,” McMillen said. “You knew when you had his stuff on your car, you were rest assured that you were not going to have any issues. As a team owner and a driver, the confidence level in having his parts on your car definitely gives you a sense of security.”

“His wing design that a lot of people run – including mine and Bob’s family car – along with Billy Torrence’s Top Fuel Dragster, it’s what a lot of people still use today,” Dom Lagana said. “He did a lot of stuff in the 70’s and 80’s and did a lot of work with “Big Daddy” Don Garlits. He helped with his aero front end that he had. He also helped with Garlits’ model wing. The cool thing about him was when he came out to a race, or when we went to pick up a wing, he had some crazy stories of the people that he worked with whether it was drag racing, Formula One, IndyCar, NASCAR – he worked with a lot of iconic people in motorsports.”

For the Lagana’s – Dom and Bobby – Magiera became a close friend. In fact, when Billy Torrence won in Top Fuel in the E3 Spark Plugs NHRA Nationals in the first NHRA race back in more than four months, Magiera reached out to Lagana almost immediately after the win.

“He would come out to Martin, Michigan (US 131 Motorsports Park) when we used to match race there,” Lagana said. “He was close to the South Bend, Indiana area. He was a great guy and a great friend. Right now, we’re mourning the loss of a good friend and we’re taking it day-by-day. He was definitely a good friend of ours and was an avid drag racing fan. When we won the first race back with Billy’s car (July 12th), I don’t think we had crossed the finish line and he was the first one to text me. He was excited that we won with Billy’s car and that his wing was on there. Drag racing was a big part of his life.” 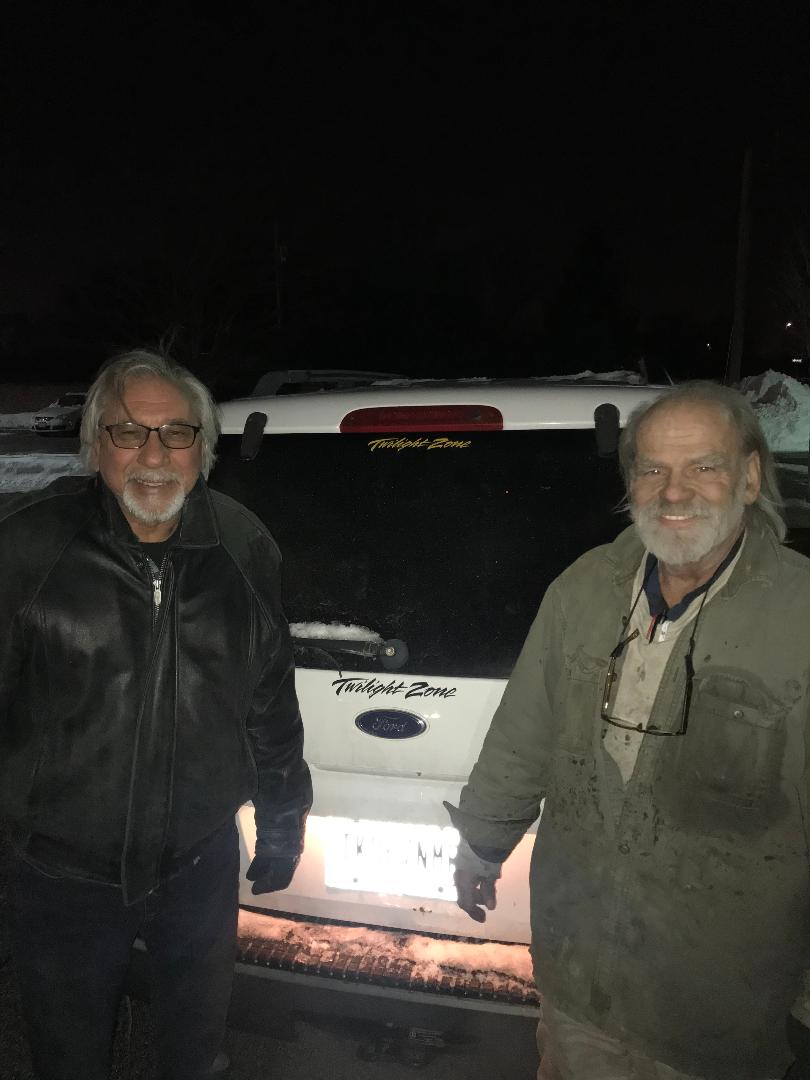 T.J. Zizzo – who went to his first final round before the rain stopped the Lucas Oil NHRA Summernationals at Indianapolis on July 19th – has a wing on his Top Fuel Dragster that Magiera made in 1996.

“You could tell how good he was,” Zizzo said. “I don’t care if there is a difference in a newer wing to my wing, I went to the final round in Indy before rain stopped it. That’s because Magiera made a top-notch product his whole career. Keep in mind, he has finger banged this wing up until last year. He was always on top of it and making sure that it was good. He also wanted to always make sure that it was safe. He also made the modifications when they were needed. He’s the reason that we went 326 mph at our last Indy event.

“Aerodine is a great company and we use them for other things. But when it came to the wing, we used Magiera. We used their wings, because of our relationship that we had with Mike. In this game, it’s all about relationships. If you trust somebody, you stick with them until their death.”

Zizzo found out during a meeting with his sponsor Rust-Oleum.

“I nearly fell out of my car when I heard the news,” he said. “I was having a meeting with our sponsor Rust-Oleum and looked at my phone and said what the f**k another good person gone.”

When the NHRA returns at Lucas Oil Raceway at Indianapolis on the weekend of August 6-9 in Brownsburg, Indiana for the Dodge NHRA Indy Nationals presented by Pennzoil, the NHRA community will pay tribute to Magiera. Teams, who used his wing, will likely have stickers on their Dragsters for the race as a tribute to the legendary fabricator.

“I’m sure we’ll get some stickers made,” Lagana said. “That’s the drag racing thing to do, whether it’s unfortunately a driver passing or anybody in the drag racing community. Over the years, that’s something that I learned from my dad. The community always comes together and does some kind of tribute. Putting stickers on a car is very therapeutic – even if you’re trying to make somebody feel better. We’ll definitely have some kind of sticker on there for him. He was definitely a huge part in the innovation of the Top Fuel car and especially the rear wing. He has had a big impact on drag racing. There will be a lot of gratitude towards what he did, but he’ll be missed. He always was a great friend.”