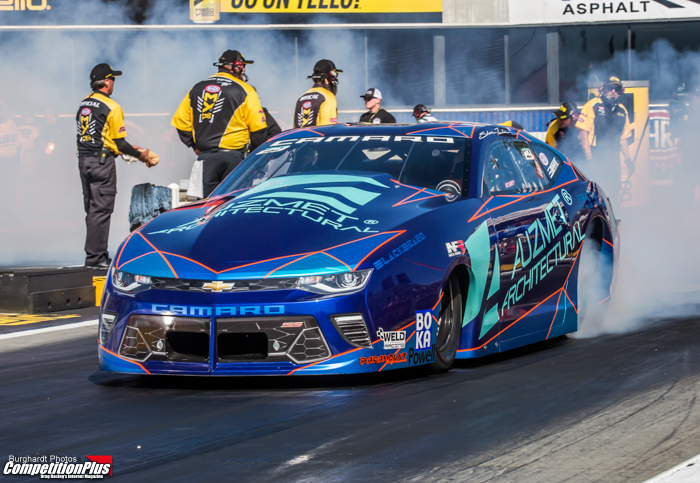 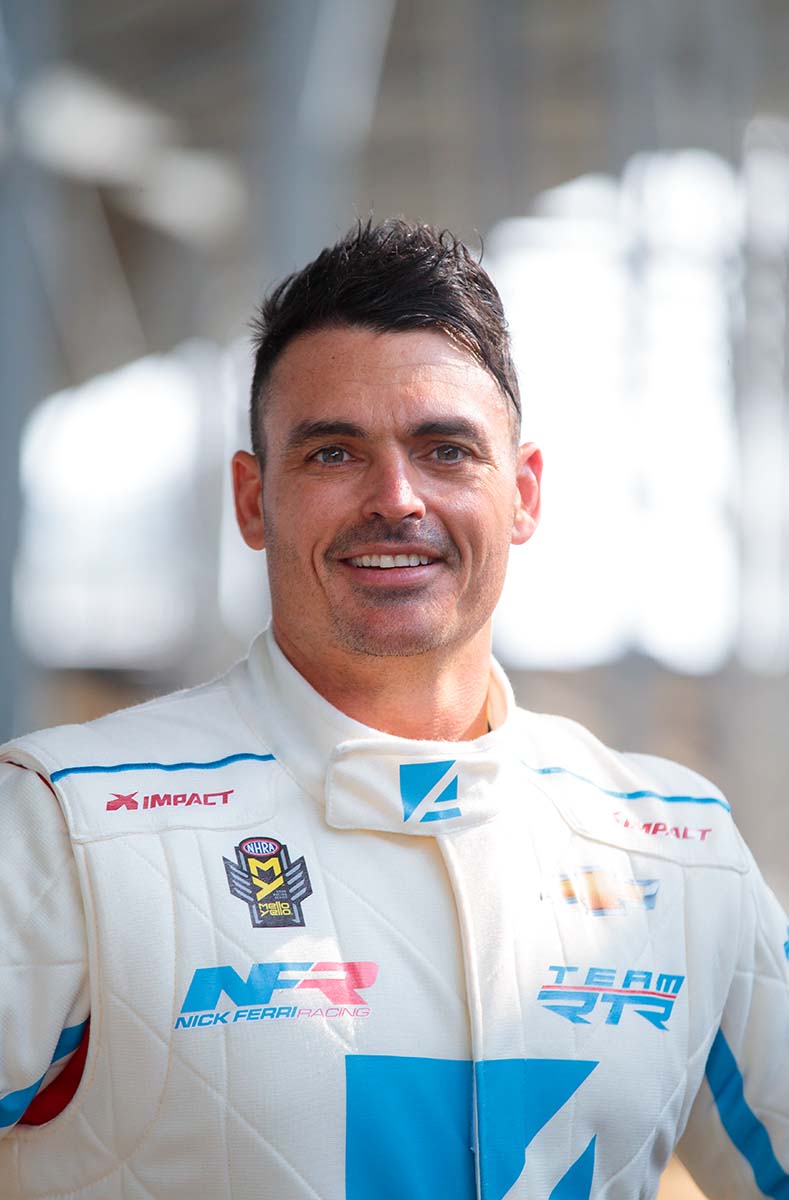 Pro Stock driver Shane Tucker will not be competing during the historic three-race western swing due to business commitments with this Dallas-based company, Auzmet Architectural. It was a tough decision for the young racer who was chasing a spot in the NHRA Countdown and his dream of an NHRA Mello Yello Pro Stock world championship behind the wheel of his Auzmet Architectural/StructGlass Chevrolet Camaro.

“From the very beginning my first priorities have been my business and my family,” said Tucker. “Success in both allowed me to go racing, but sometimes you have to make some tough decisions. This by far was one of the toughest and easiest decisions I have had to make. Auzmet Architectural in Dallas needs my attention over the next 30 days we have some exciting developments on the business side that will make us a stronger race team.”

Since the Gatornationals in March, Tucker and his Auzmet Camaro have qualified at every NHRA national event where Pro Stock was contested. The 33-year-old has committed to making a serious run at qualifying for the NHRA Countdown in arguably the most competitive class on the NHRA tour. Working with his father Rob and engine builder Nick Ferri, Tucker is investing both time and money in making his Chevrolet Camaro a competitive entry every race.

“We have every intention of being in Brainerd (August 15-18) and finishing out the season strong,” added Tucker. “We are making improvements at every race with Nick Ferri and my dad. I am committed to Pro Stock and the NHRA. I’ll miss racing at some of the best tracks in the country in July but we’ll be back.”

Currently, Tucker is 14th in the Mello Yello point standings. He is 134 points out of the Top Ten. The Auzmet/StructGlass Chevrolet Camaro will return to action at the Lucas Oil NHRA Nationals, August 15-18 at Brainerd International Raceway.