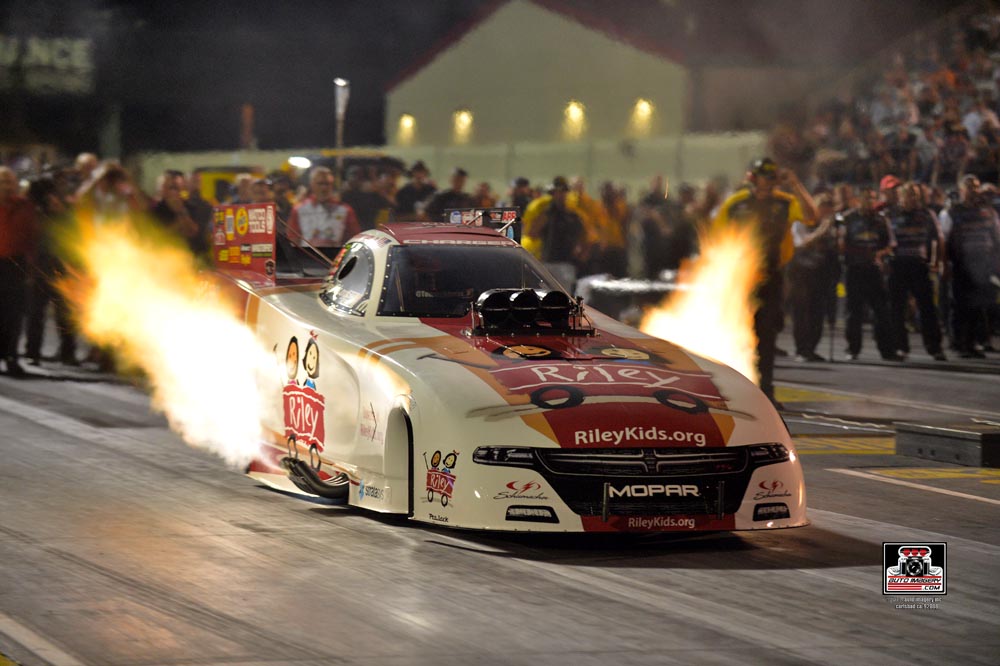 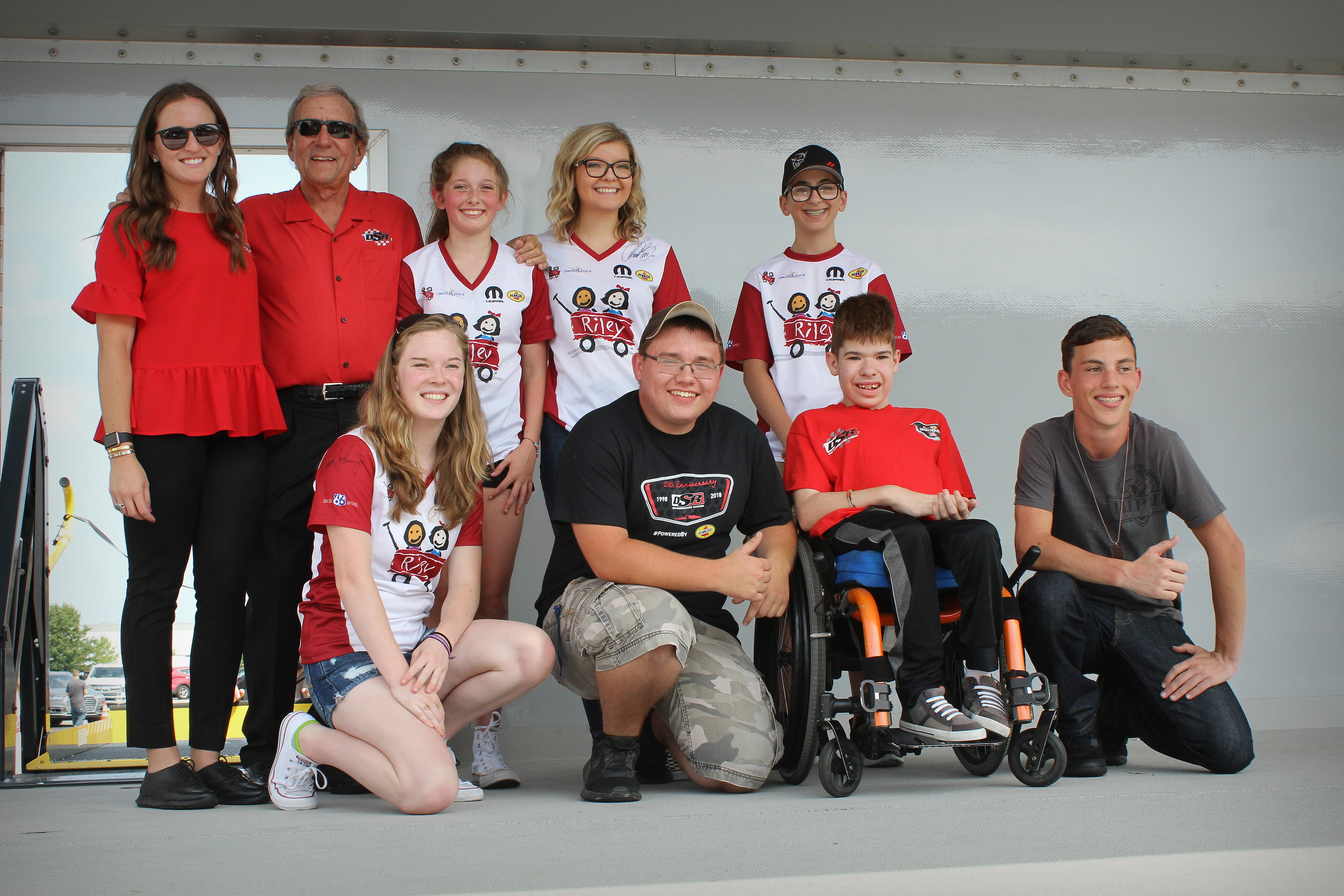 Before Indianapolis-based Don Schumacher Racing (DSR) takes to the track for the 65th annual NHRA U.S. Nationals next weekend, the winningest team in NHRA history will have already achieved a major victory – raising funds for Indy’s own Riley Hospital for Children.

On Friday, August 30, from 10:00 a.m. – 3:00 p.m. ET, DSR will pull back the curtain and open the doors to its 145,000-square-foot state-of-the-art racing facility for the 14th annual DSR Open House. The annual Open House event, along with the yearly ‘This is How We Roll’ bowling function, taking place on December 11, 2019, are the team’s two major fundraisers for Riley Hospital. Since the partnership began in 2006, the largest team in drag racing has successfully raised more than $640,000 for Riley, with more than $120,000 generated from 2018’s fundraising efforts.

Prior to heading to Lucas Oil Raceway for day one of nitro qualifying at the NHRA U.S. Nationals, fans are encouraged to stop by the Open House and meet a star-studded lineup of DSR drivers, including Jack Beckman, Antron Brown, Ron Capps, Matt Hagan, Leah Pritchett, and Tommy Johnson Jr., who will pilot the Riley Kids nitro Funny Car during the weekend’s race. Since 2014, Johnson’s Doug and Terry Chandler-funded ‘giving car’ entry has donned a Riley Kids livery at the team’s hometown event, providing national exposure for the local nonprofit organization on drag racing’s largest stage.

In addition to meet-and-greets with DSR drivers at the Open House, fans will also have the opportunity to interact with Motorsports Hall-of-Fame of America team owner, Don Schumacher. There will be more than 200 custom muscle cars, vintage dragsters, and motorcycles on display. Food trucks, Starbucks coffee, and Papa John’s Pizza will be available for hungry patrons, and guests will have the opportunity to bid on rare and one-of-a-kind items in the silent auction benefitting Riley.

On Wednesday afternoon, Johnson, a resident of Avon, Ind. will join his fellow Indy-area teammates, Brown and Pritchett, along with Hagan, at Riley Hospital for Children at Indiana University Health where they will play games and meet with the facility’s patients.

Fans who are not able to attend the Open House can still support the DSR/Riley Children’s Foundation partnership. Beginning August 26th, the online link, DSRopenhouse19.givemart.com will be live accepting donations and Open House auction item bids.