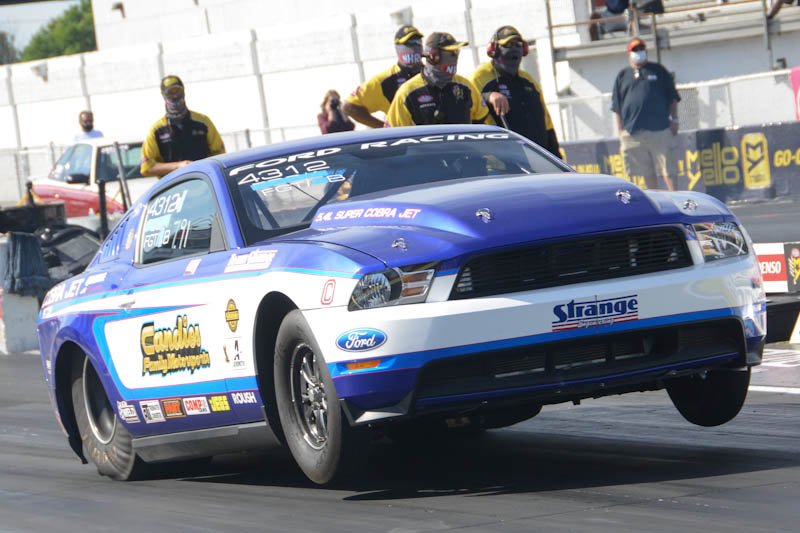 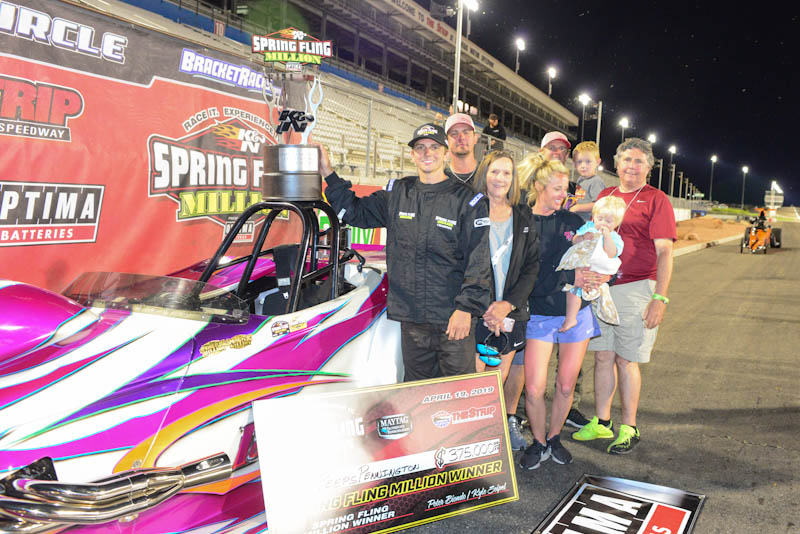 No. Certain classes aren’t going to be eliminated. The Rules aren’t going to change with regard to required equipment. But there is a change when it comes to payouts, possibly predicated by the many high-dollar bracket races being run across the country.

For what is actually decades, the payouts of an NHRA national or Lucas Oil Drag Racing Series divisional offer little in the way of a winner’s check provided by either the sanctioning body or hosting track. The balance of the payout to a winner or runner-up comes in the form of contingency checks; or more aptly put, decal money from sponsoring companies. That’s pretty much a given and somewhat forces a racer to make constant trips to his or her mailbox waiting for checks to arrive. 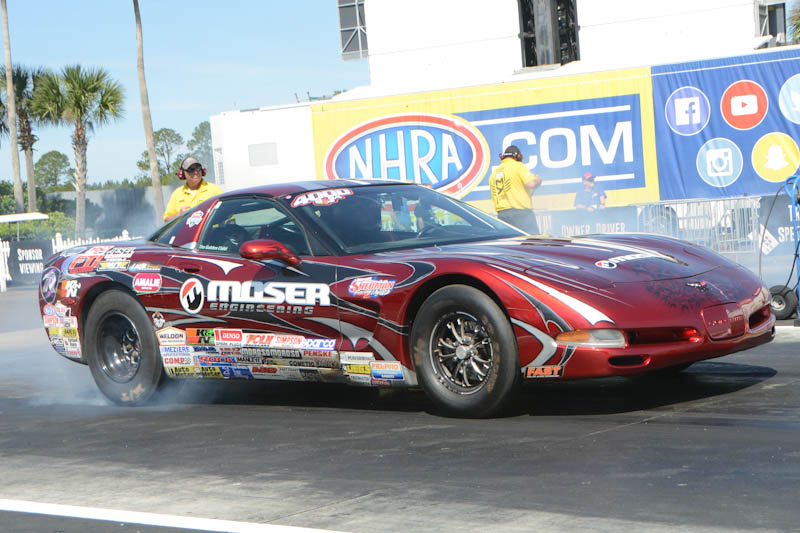 For the most part, the system works well except… over the course of several years, sponsoring companies have been dropping out of the NHRA contingency program which means less decal money paid out after a win or runner-up. All of this as opposed to the way payouts are handled at a high-dollar bracket race.

In those instances, the actual check handed to the winners is the full amount based on the purse without a racer having to supplement the winnings by waiting for a check in the mail. Over the years, racing for big money involved the many big bracket races held all over the country, but sportsman-style racing lacked the big dollars. In 2020 alone, there were two bracket races which legitimately paid $1,000,000 to the winner with almost dozens of races paying five or six figures to win. That changes this year beginning with the March 19-21 Southern Sportsman Showdown held at South Georgia Motorsports Park. 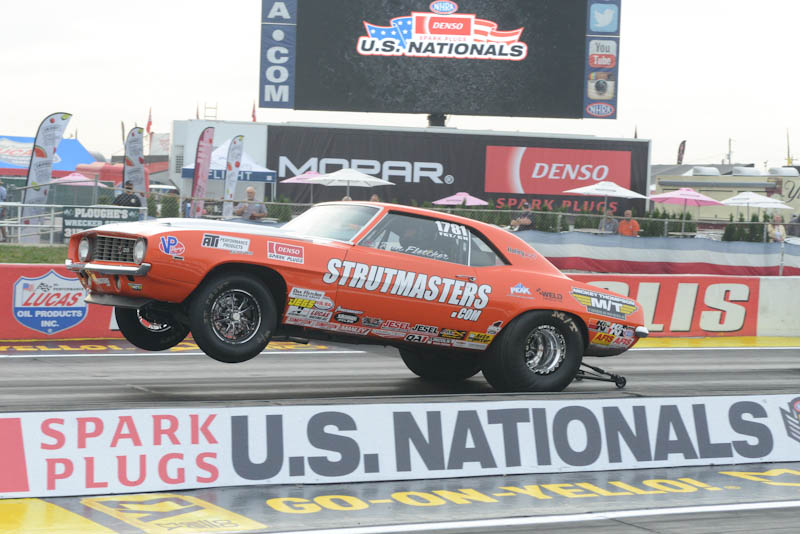 Three separate races held that weekend will pay an actual $20,000 to the winner of the Stock/Super Stock class. In addition, as of this writing, several aftermarket companies have been getting involved which will only add to the winning racers earning more. Each class will run separately until one car is left in either, at which time they will be combined and run off a ladder.

Put on by Pro Stock racers Bo Butner, Jason Line and Dave Connolly, all three sportsman racing supporters; the event has garnered a lot of enthusiasm from the sportsman racing crowd. How enthusiastic? A special one race pre-entered only 64-car shootout will pay $50,000 to the winner. With a somewhat steep entry fee of $1,000, “We weren’t sure we would be able to fill that field,” said Line some months ago. Now though, they could almost field a second 64-car field with the number of alternates who want in on the action. 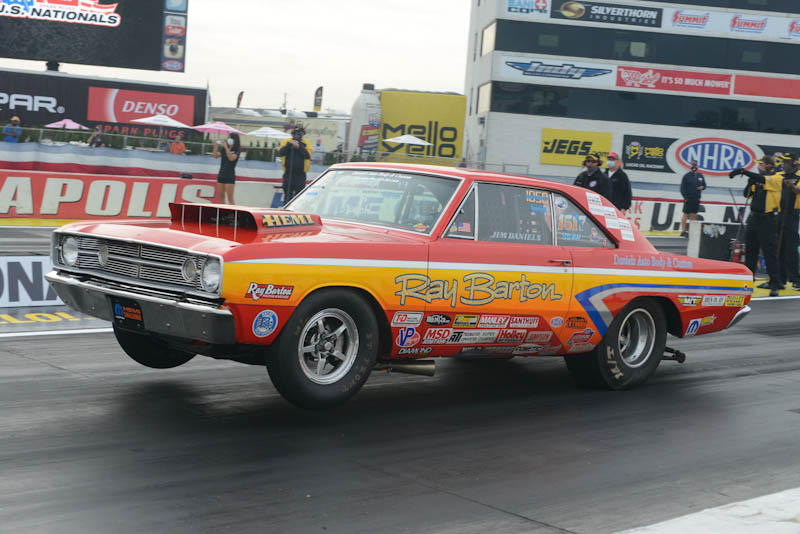 “Nobody seemed to be doing a big race for the NHRA crowd,” says Butner. “Let’s face it though, everyone wants to go for the Wally. But we just wanted to put on an event that showed racers a good time and treat them like they should be treated.

“We’re not doing this to make a profit,” Butner added, “but rather to give back to the racers. But now we’re already being asked ‘When is the next one?’ Racers just really want to be entertained and know they are generally cared for. That’s all we’re looking to do.”

Each race hosts a $325 entry fee which is less than the cost to enter an NHRA national event. The entry becomes even cheaper by entering all three for just $900. With round money beginning with a second-round win light, in all cases, one would be racing for more money than could ever be won for a national event.

And like that once New York State Lottery commercial claimed, “You’ve got to be in it to win it.” And there’s a great amount of Stock and Super Stock racers who are planning to do just that.