LENO, HAWLEY, BECKMAN AND A COUPLE OF AMC CARS 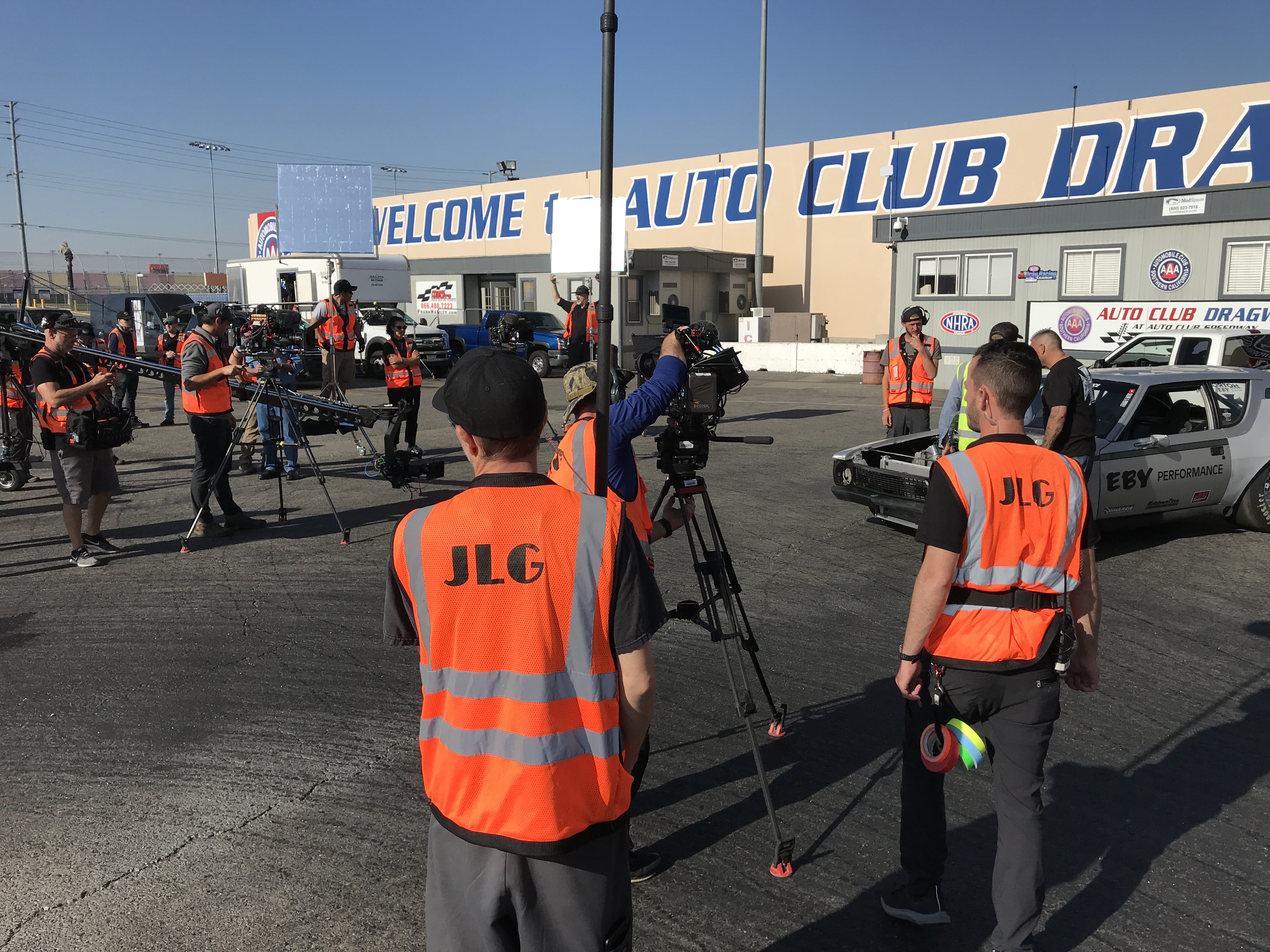 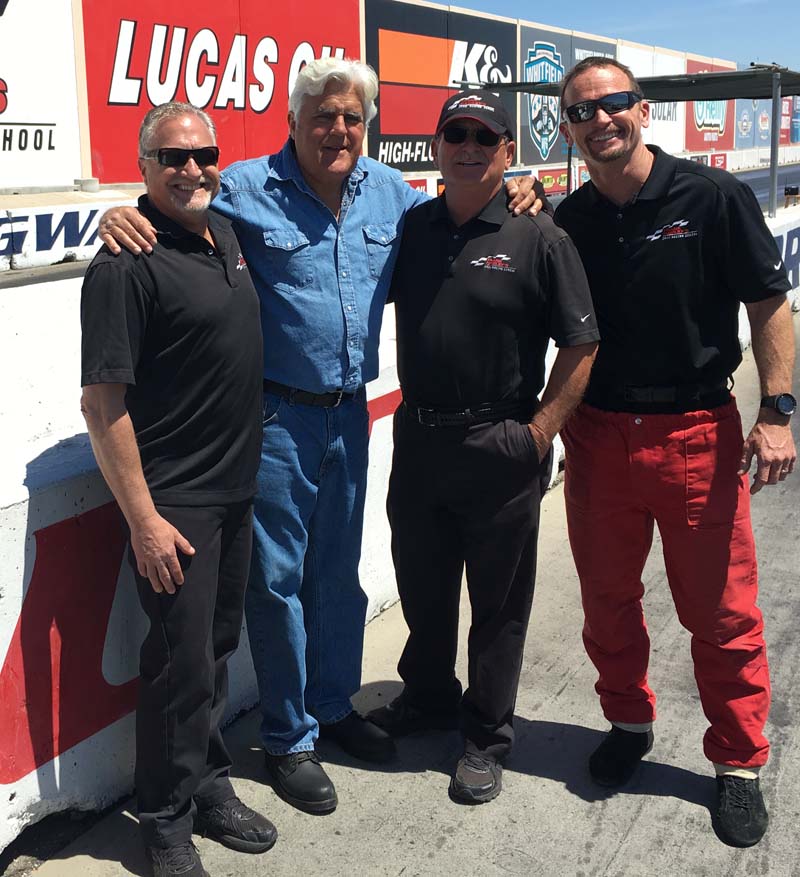 Never let it be said that drag racing legend turned iconic drag racing instructor Frank Hawley doesn’t know how to make the most of a promotional opportunity.

For the second time, Frank Hawley’s Drag Racing School had the opportunity to work with the highly acclaimed Jay Leno’s Garage. The relationship between the popular figures dates back to eight years ago when Leno climbed behind the wheel of a Hawley School Super Comp dragster under the tutelage of Hawley and guest instructor Erica Enders.

“As I remember, Jay did a pretty good job considering it was his first time ever in a dragster”,” Hawley said.

This time around, the duo took a different approach.

“Leno was doing a piece on forgotten and not very popular cars,” Hawley explained.  “They were looking for a couple AMC cars, a Pacer and a Gremlin.  They wanted to see if anyone still had these cars and better still had anyone modified them for drag racing,” continued Hawley.  “Well they found a couple cool cars and wanted to see them race one another.  To make sure everything was legit, they asked the school to help arrange the race and if we could, provide the drivers.  I said of course.”

Hawley and Leno did the AMC Showdown at the school’s west coast location at Auto Club Speedway in Fontana, CA.  The test drivers in this episode would be Hawley, as well as longtime instructor and past NHRA Funny Car champion Jack Beckman.
“Frank called me and told me about the show and what we’d be doing and I said, ‘count me in,” Beckman said.  “The first time we saw the cars was on the day of the shoot at Fontana.  They looked pretty cool!  A supercharged Pacer and a Gremlin with carburetors and a tunnel ram.  By coin toss I got the Pacer.”

There were no practice runs for the champions, and while we won’t spoil the outcome, you can watch the outcome below.
School employee and Funny Car driver Jeff Arend was on hand to help co-ordinate everything.

“I really appreciate Jack taking a day out of his busy schedule to help out.  Jay Leno and his team are always great to work with.  A great time was had by all,” Hawley concluded.