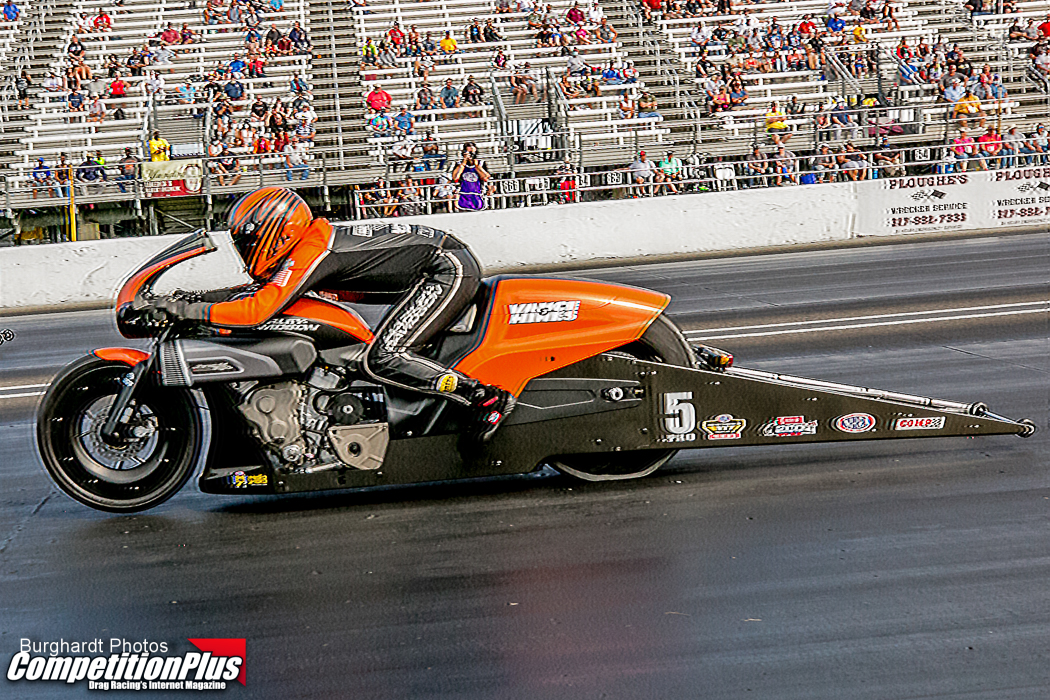 Meet the new boss. He's the same as the old boss.

At least, this is how four-time NHRA Pro Stock Motorcycle champion Matt Smith sees it. He couldn't care less if his fellow racers speak out about what he deems as unfair enforcement of procedures. Smith believes someone has to stand up for something, or they will fall for anything. He believes his peers are falling for the same old trick again.

Smith said he will not bite his tongue as he alleges NHRA has slipped in yet another engine platform approval favoring one team in particular, which has him further questioning their ability to be objective in policing the rules.

NHRA implemented into their 2021 rules amendments posted on their nhraracer.com website the following: VTwin: VH160VT (up to 160 cid; 60-degree angle, 2-valve, pushrod) – 640 pounds. The issue at hand is the amendment required multiple clicked links to find, a departure, Smith says from the usual email notification for significant rules amendments.

"I've asked numerous times from NHRA how it can let this happen because we have to have stuff submitted by August," Smith said. "There's no way that Vance and Hines submitted this motor before that deadline, for the simple fact of they didn't lose their Harley deal till afterwards."

Smith believes the Vance & Hines team will show up with at least one bike this season. In doing so, Smith believes it will showcase the newly approved VH160 engine platform, which he says is essentially a rebranded version of the former Harley-Davidson program before anyone can get one.

Herein lies the rub; Vance & Hines' Terry Vance says there's no plan to run a team at this time, which leaves Smith's comments as pure speculation.

Vance did confirm the VH160 listed on nhraracer.com is an approved platform for Vance & Hines. When it can participate, Vance says, depends on NHRA.

"Yeah, that's a question you'd have to talk to NHRA about, whether it's approved or not approved," Vance said. 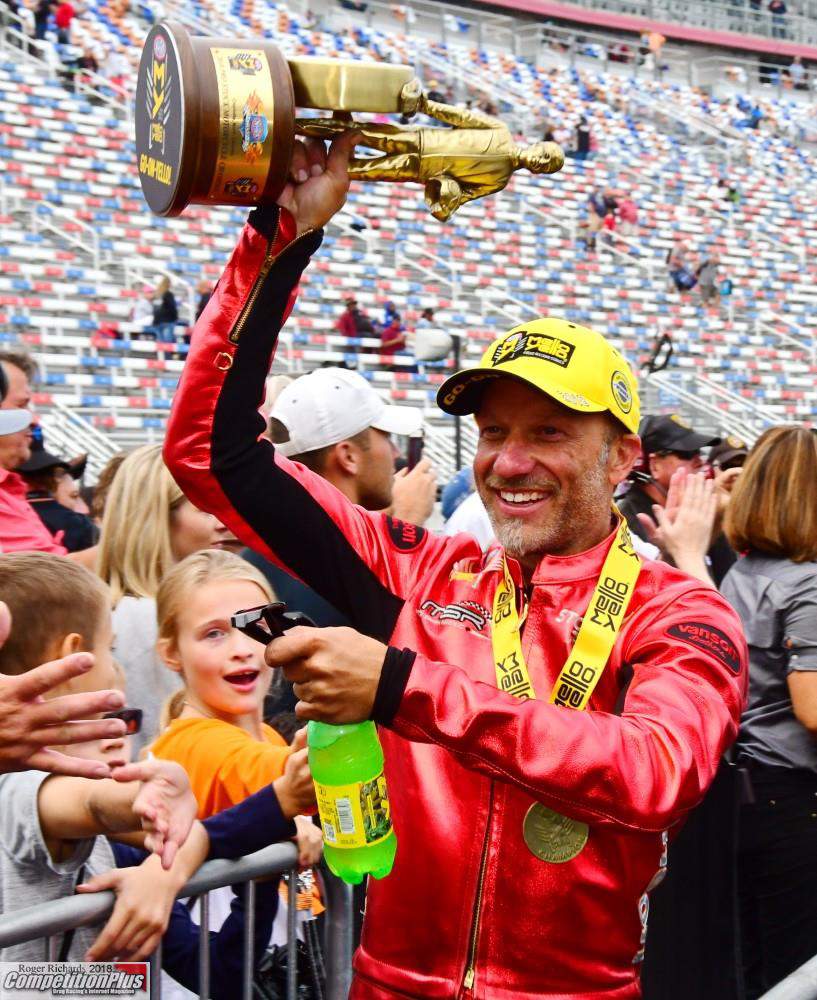 So what has Smith worked up, besides his rivalry with the Vance & Hines team? He believes they will skirt the same stipulations others have to follow once again and do so with NHRA's blessings.

Smith says there's no way the VH160 engine platform was submitted before the traditional deadline for use in the following season. Vance & Hines confirmed publicly in November their program with Harley-Davidson had ended.

NHRA confirmed with CompetitionPlus.com that Vance & Hines met the deadline for submitting a combination to be used in the 2021 season.

Per NHRA regulations, enforced in the past, approved manufacturers, excluding Harley-Davidson, were required to make readily available engines and body designs before being allowed to compete.

Smith alleges he's already put in an order and was told by an official from Vance & Hines that the engine platform's first pick will go to current engine customers. In the same conversation, Smith said he was told the first of the engines would likely be available to him by August or September 2021.

Vance told CompetitionPlus.com his company intends to sell engines off of this platform to anyone who is a customer.

Time will tell, Smith says, as he remembers all too well in 2017 how, when he presented the Victory Motorcycle brand to NHRA he was met with significant stipulations.

"I was told per NHRA that before I could run the motor or the bodywork, it had to be readily available for anybody else to buy, period. Point blank," Smith said. "I could not go to Gainesville and run that Bagger bodywork or Gen II motor without there being somebody else that could have the stuff if they wanted it.

"So I don't understand why this process is changing again for Vance and Hines, of why they get to run stuff without anybody else being able to run it."

Smith said he was told by NHRA that if there was even one complaint from someone who was not able to purchase one, he would not be allowed to race it. He said, if the same rule applies, he's ready to lodge his complaint.

As Smith sees it, the rules should apply to all. If the Vance & Hines engines aren't available for all, no team should be allowed to race until they are.

Reportedly, the Buell/EBR bodywork has been approved to run with the VH160 engine platform. The Buell/EBR design was first introduced by Hector Arana Sr, and up until the 2021 season, was approved only for the Buell S&S combination. NHRA has not confirmed nor denied if the approval has been expanded.

For Smith, who remains perturbed by the secrecy, says he's fed up with what he describes as a double-standard.

"NHRA is a sanctioning body, and the goal is to create a competitive environment for all racers," said NHRA's VP of Communications. "We are here to provide a fast and safe place for all teams. We have no interest in seeing someone run much faster than someone else. We want the most competitive playing field out there."