Ohio Crankshaft will be awarding $1000 to the low qualifier at all events in 2007.

Two selections were made by the members of the motorsports press
association from each of seven categories – Drag Racing, Open Wheel,
Stock Car, Road Racing, Short Track, Touring Series and At-Large – to
complete the first team. The highest remaining vote-getters were
eligible for the AARWBA second team and honorable mention team. 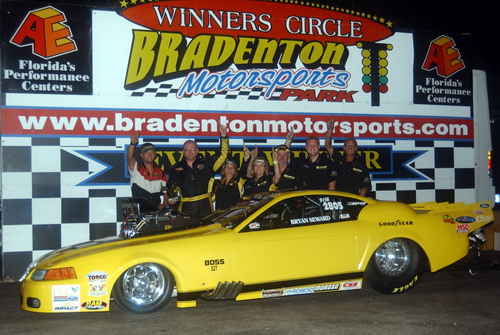 Bryan Seward found it very difficult to fight back the tears on Sunday
as he won his first career Pro Modified event during the recently
completed Snow Bird Outlaw Nationals in Bradenton, Florida.

The longtime sportsman racer, who is in his fourth year of running Pro
Modified, finally raised his first trophy high into the air. The tears
began to flow freely.

“It was a sight for a 42-year old to be crying like a baby, but I just could not hold them back,” said Seward.

The dew point during final round caused the track to be very difficult
to negotiate and Seward covered “about half a mile to get the quarter
mile win.” Posting a 6.27 in his supercharged Mustang, Seward bested
the 6.36 of the nitrous assisted Camaro of Dan Bandish in the final
round and secured his first career win. 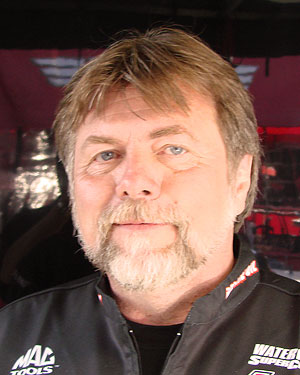 “Communication with Conrad will be the key to having a successful
program,” Mikres said. “I’ve worked with Conrad in the past, and we
work well together. He knows how to make a lot of horsepower. Hopefully
he and I can work together on how to get that horsepower applied to the
track properly. I have high expectations of what we can accomplish with
our Kalitta Air Funny Car in 2007 and beyond.” 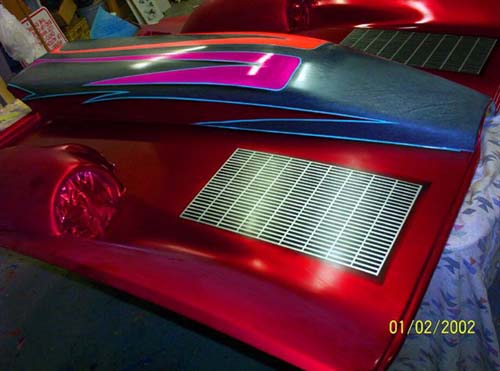 Rod Saboury sent us over the first pics of his new turbocharged Corvette. The Pro Street legend will have his car on display during the PRI show in Orlando, Florida. 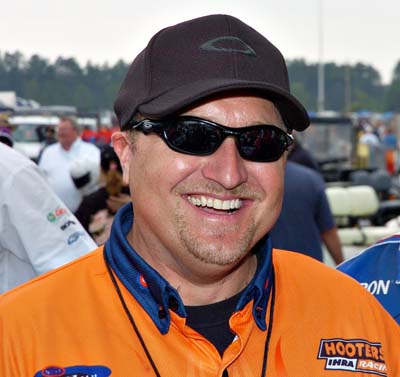 Veteran Funny Car driver Jeff Arend has joined Worsham Racing and the Checker, Schuck's, Kragen Funny Car team for 2007, and will be the driver of the team's blue car, replacing Phil Burkart Jr., who piloted the blue CSK machine for more than three seasons. Arend began racing Funny Cars professionally in 1995, and has one career victory on his record (Maple Grove, 1996.) He has spent much of his career driving for legendary tuner and car owner Paul Smith, but did join Team CSK for one race in 2006, when he drove the team's special edition Murray's car in St. Louis.

In conjunction with Arend's appointment as the driver of Del and Chuck Worsham's blue Checker, Schuck's, Kragen car, the team also announced the addition of Erie Educational Services as a major associate sponsor. Arend was instrumental in bringing the industry leader in the area of student loan consolidation into the sport in 2006, and has nurtured the program for more than a year. The company will now be a part of the Team CSK program, and will embrace the opportunity to make Worsham Racing a key part of its marketing strategy.

Del Worsham announced the moves from the team's Orange, Calif. headquarters, and emphasized the critical need to push his program to new heights after a disappointing 2006 campaign, which saw him miss the POWERade Top 10 for the first time since 1997.

Luca
Mantovano, a sophomore at the University of Wisconsin, is the 2006 national
winner of the Castrol® SYNTEC® Outperformers™ scholarship.

The Castrol
SYNTEC Outperformers initiative, which grew out of research that showed a
disturbing downward trend in the number of individuals opting for careers in
the automotive field, recognizes and encourages young men and women who have
demonstrated an interest and aptitude for auto mechanics.

THE NITRO MOOSE IS ON THE LOOSE 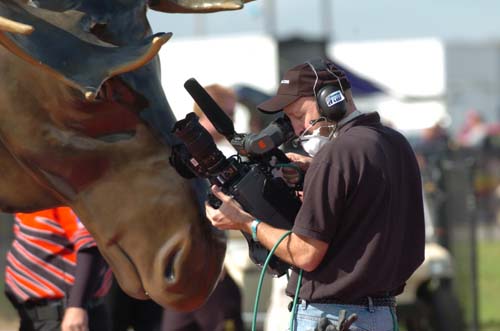 The Moose is on the loose
and it has escaped via the popular Canadian drag racing website –
DragRaceCanada.com.

DALE CREASY RENEWS WITH TORCO FOR 2007

"I'm really
excited to continue our relationship with Evan Knoll and Torco Racing Fuels,"
Creasy said. "Evan is certainly one of the icons in this sport and it's an honor
to race under the Torco banner. We're coming off of our best season ever and
everyone will be aiming at us, so we'll be ready."

FORCE'S CHRISTMAS EVENT IS A HIT 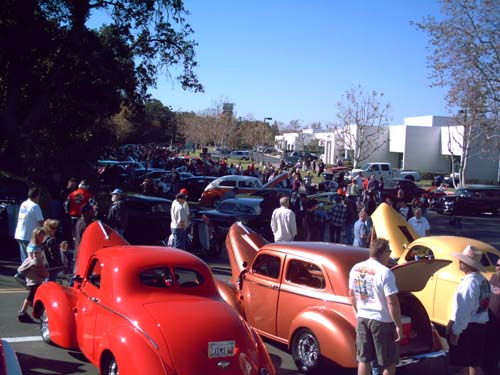