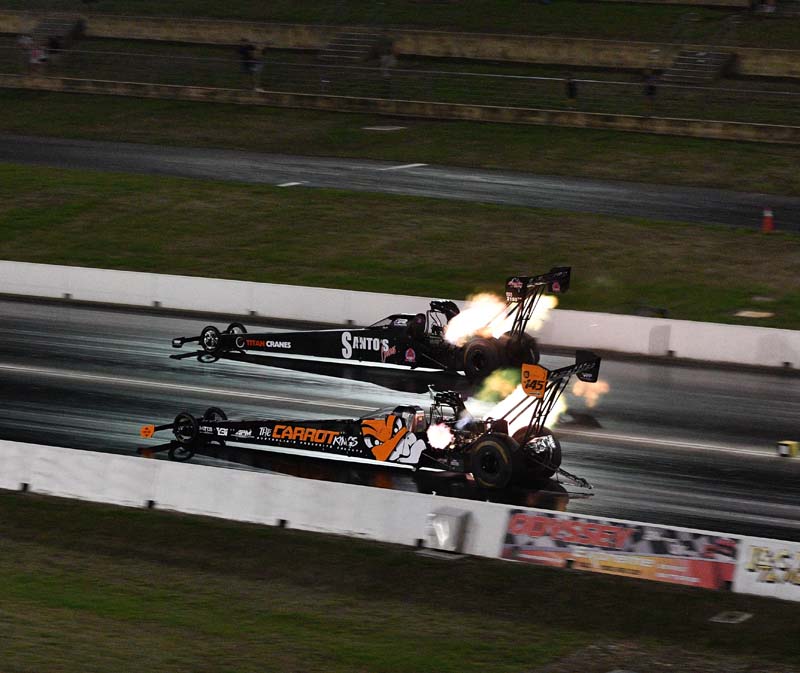 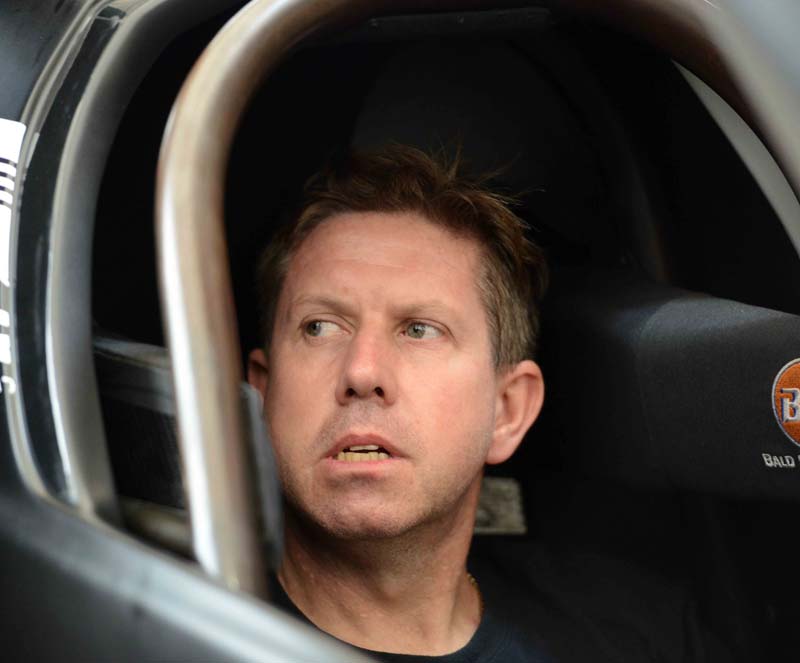 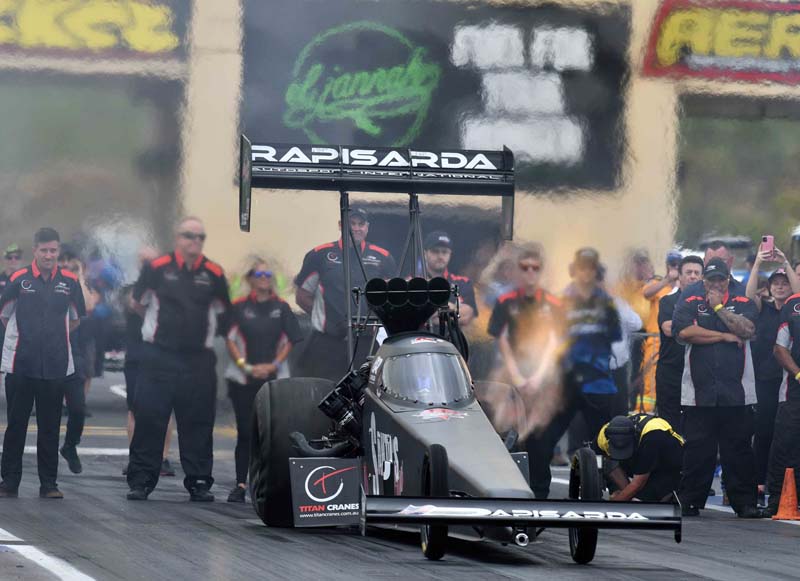 Top Doorslammer icon John Zappia landed his first victory since May 2019 with a gritty win over series leader Steve Ham in the final of Pro Slammer.

Richie Crampton making his first appearance since January 2019 was a major hit with the crowds off the track but struggled on track when he raced his RAI teammate Wayne Newby twice in elimination rounds. ` 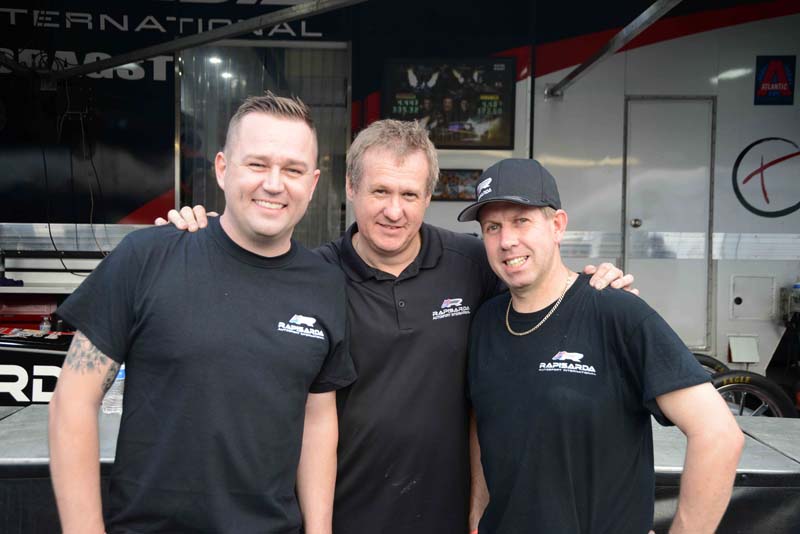 “For sure, I’d love to return to race in Australia,” said Crampton. ”This has been a quick trip. The Rapisarda team has treated me like family and I’ve had a great time racing with them this weekend. I’ll be there anytime that Santo gives me a call to come back and race.”

In a bizarre set of circumstances where each round of racing carried win and a sliding scale of et and speed points, it resulted in each racer facing the same opponent in both rounds of qualifying.

Round one pairings were decided by standings in the championship points, consequently, series leader Newby faced off against Crampton.

In their opening encounter, Newby ran a 3.86, 313 mph for the easiest of wins after Crampton broke rods on the hit. Their second matchup was a much more entertaining affair. Crampton got a holeshot and looked set for victory until Newby clawed his way to the front then hung on to take a photo finish 3.88, 308 mph win. Crampton stopping the timers at 3.90, 312 mph. Two wins and a bagful of et and speed bonus points guaranteed Newby a spot in the final.

Teammate Damien Harris overcame a sluggish reaction time of .247 and a two-step to defeat veteran Phil Read racing for the first time in the colors off newly signed sponsors Hydraulink hose and fittings. Their second meeting was a thriller. Read put a cylinder out near half-track and broke a belt while Harris tossed a belt but was able to hang on for the win. 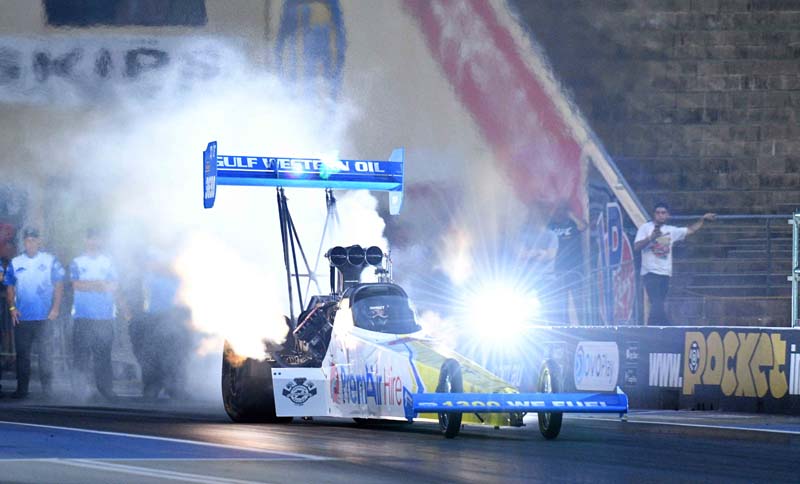 Phil Lamattina, in his third meeting after an absence of four years, drew Peter Xiberras as his first-round opponent. Lamattina drew first blood despite shedding a blower belt just after half-track while his opponent struggled to recover after dropping #5 hole on the hit then shredding a belt. Their return bout also produced the same result. But it was Lamattina’s time of 3.88 that would have massive implications in deciding who would race Newby in the final.

With Lamattina and Harris tied on the same number of points each, the rulebook said that whoever had the lowest et in the second round would claim the coveted spot in the final. That privilege went to Lamattina thanks to his 3.88 while Harris ran a 3.89 in defeating Read.

Some consolation for Harris was driving around Xiberras to decide third and fourth place.

The final was won when the green light appeared. Newby with a superior reaction time of .051/. 071 was never headed and went on to claim his second win of the year.

“The car was on song all weekend,” said Newby. “The driver was a little bit off on the first two runs, but he got his act together in the final when it really was all on the line. This team of guys and girls that work on the car are amazing. I can’t describe the feeling, but it’s almost like something magic is happening. There’s a sense of excitement in the team band; we are all enjoying ourselves. “

There was better news in the Lamattina camp with Ross Lamattina, the 14-year-old son of Phil, winning junior dragster in his first race in the category. 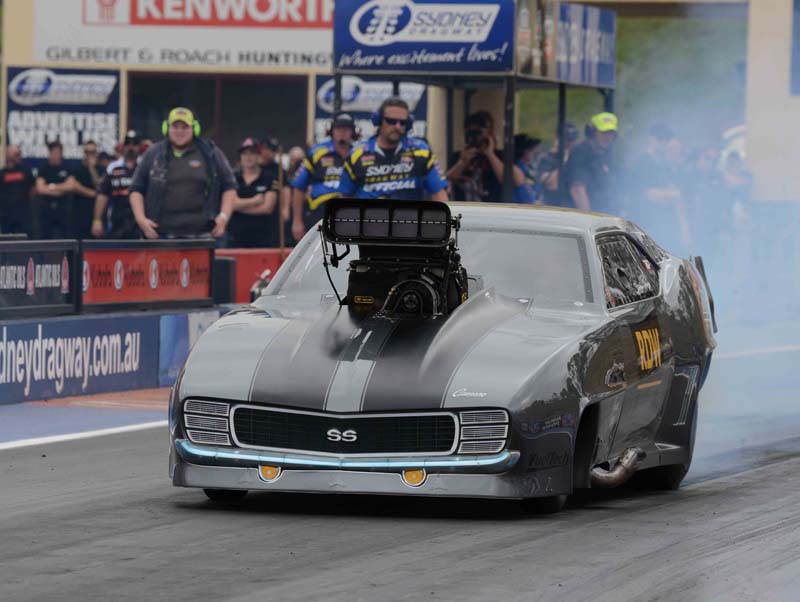 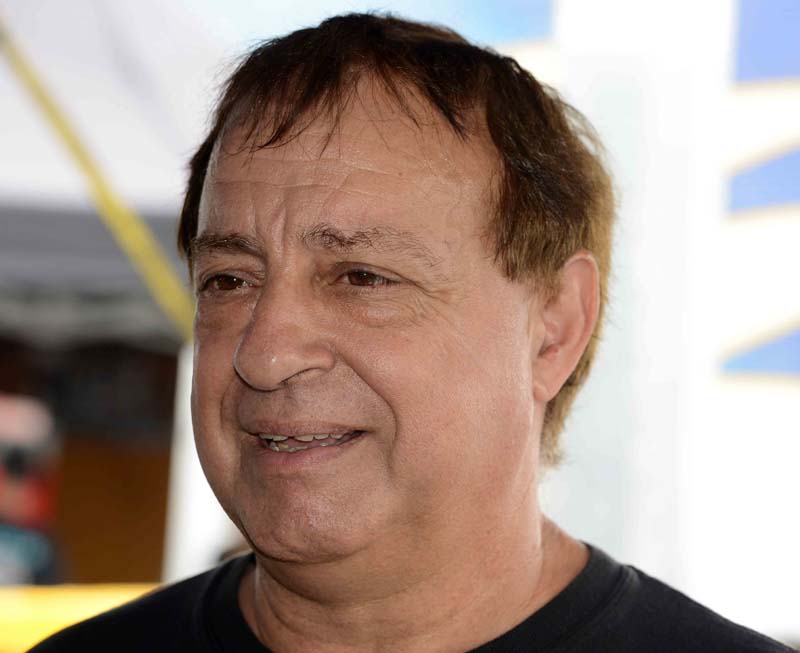 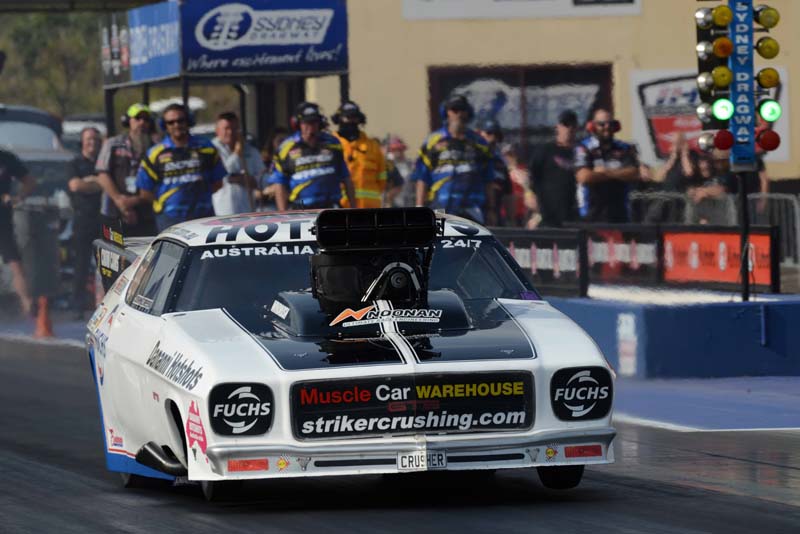 Pro Slammer attracted only seven entries, and there was no surprise that the two standouts of the season John Zappia and Steve Ham met in the final.

Zappia was first off the line and was untroubled to lead all the way for a comfortable win after Ham rattled the tires.

“Early on the day we played safe with our set up,” said Zappia. “I got an awesome start in the final cutting a .055 light to Steve’s’ .056, which I was very happy with. Our 60-foot times were very similar, then Steve had to pedal, and I just kept my foot flat to the floor until the finish line.”

Series front-runner Ben Bray had a weekend best forgotten as the team struggled with differential woes.

Gary Phillips, best known for his exploits in Pro Alcohol, made a rare outing in Pro Slammer his first since June 2018 and finished fourth overall. Sydneysider Mark Hinchelwood, in his third season with Fabietti Racing, has announced his arrival as a force to be reckoned with after running a personal best of 5.75 to take third place ahead of Phillips. 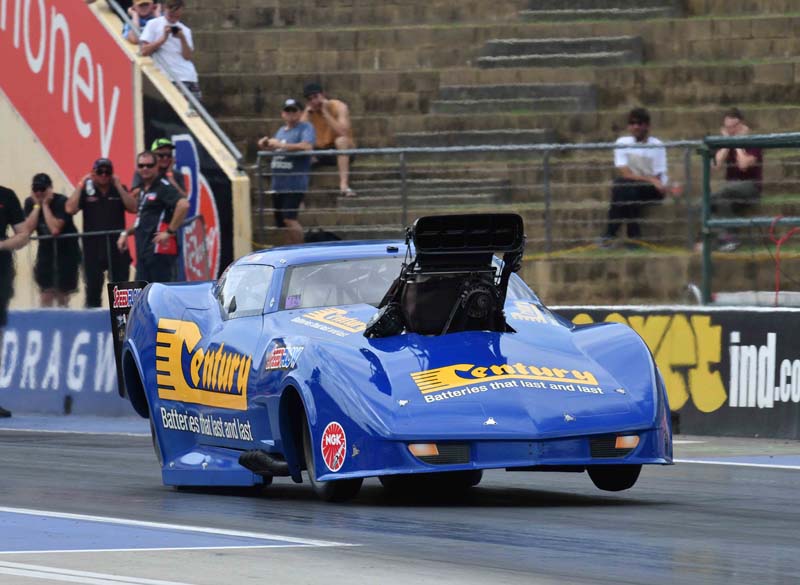