Sunday's final results from the 33rd annual Flav-R-Pac NHRA Northwest Nationals at Pacific Raceways. The race is the 13th of 22 in the NHRA Camping World Drag Racing Series: 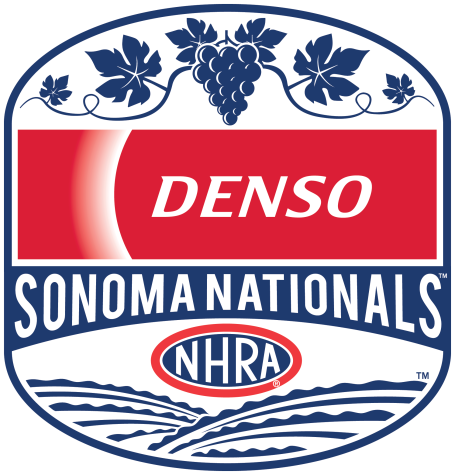 Sunday's final Sportsman results from the 34th annual Denso NHRA Sonoma Nationals at Sonoma Raceway. The race is the 12th of 22 in the NHRA Camping World Drag Racing Series:

Sunday's final results from the 42nd annual Dodge Power Brokers NHRA Mile-High Nationals at Bandimere Speedway. The race is the 11th of 22 in the NHRA Camping World Drag Racing Series: 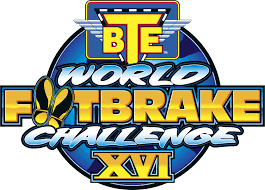 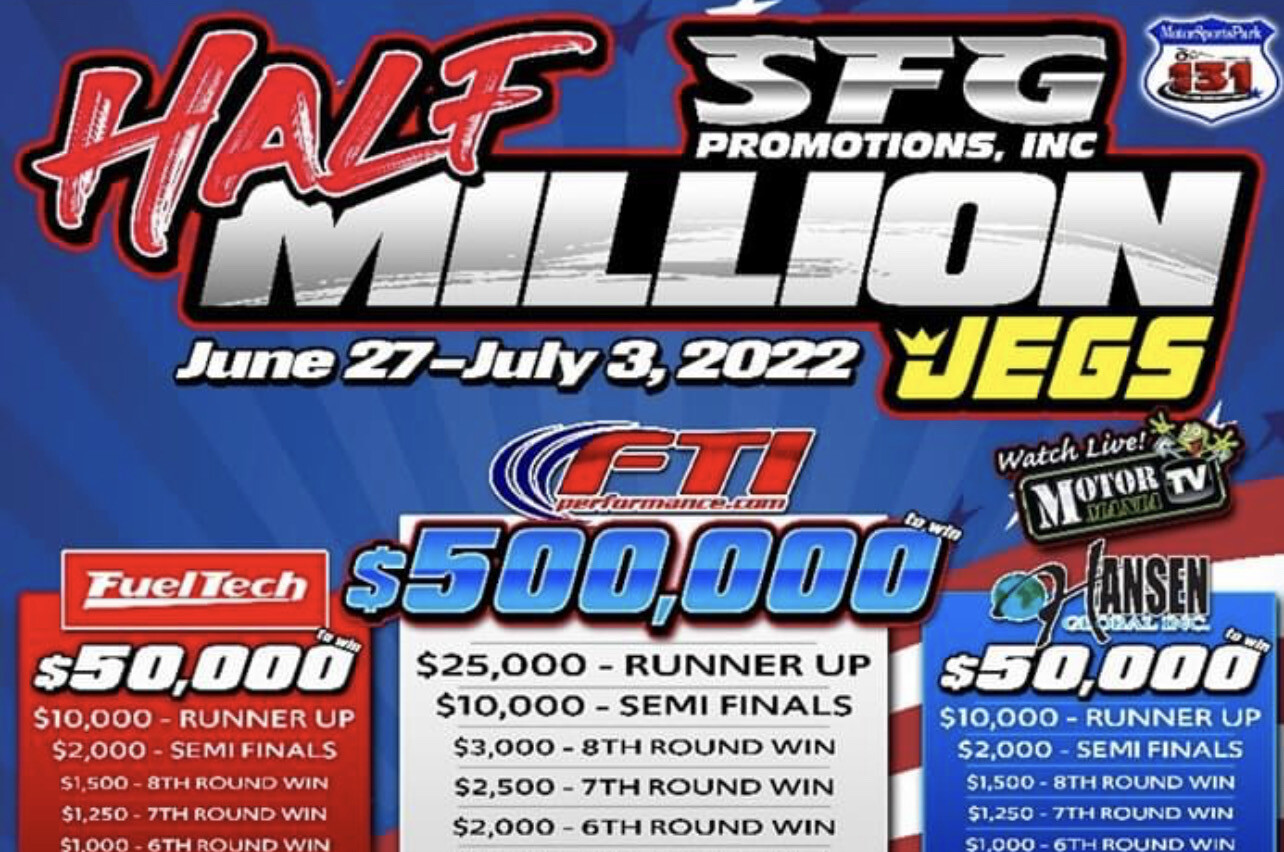 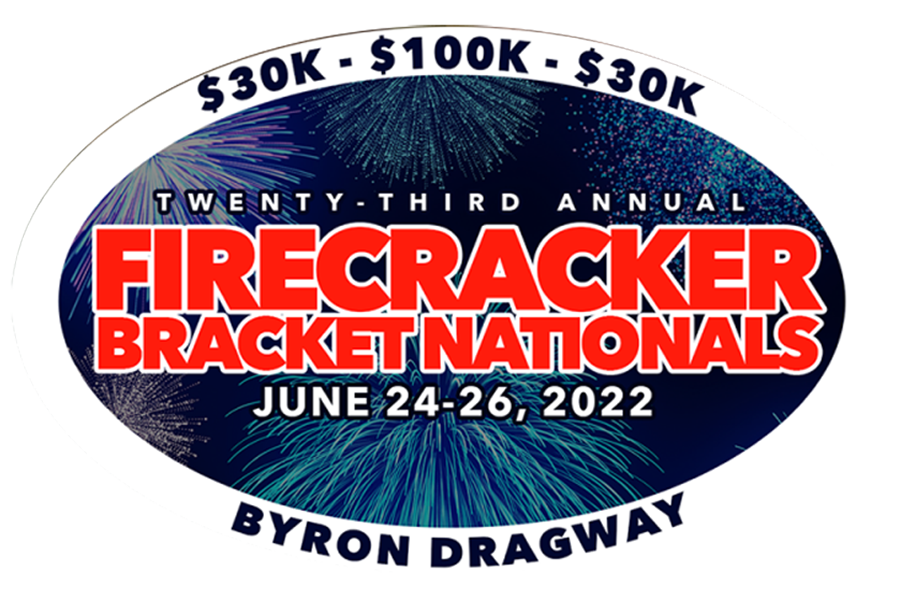 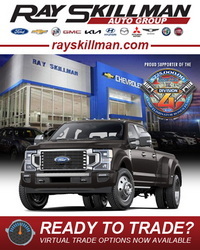