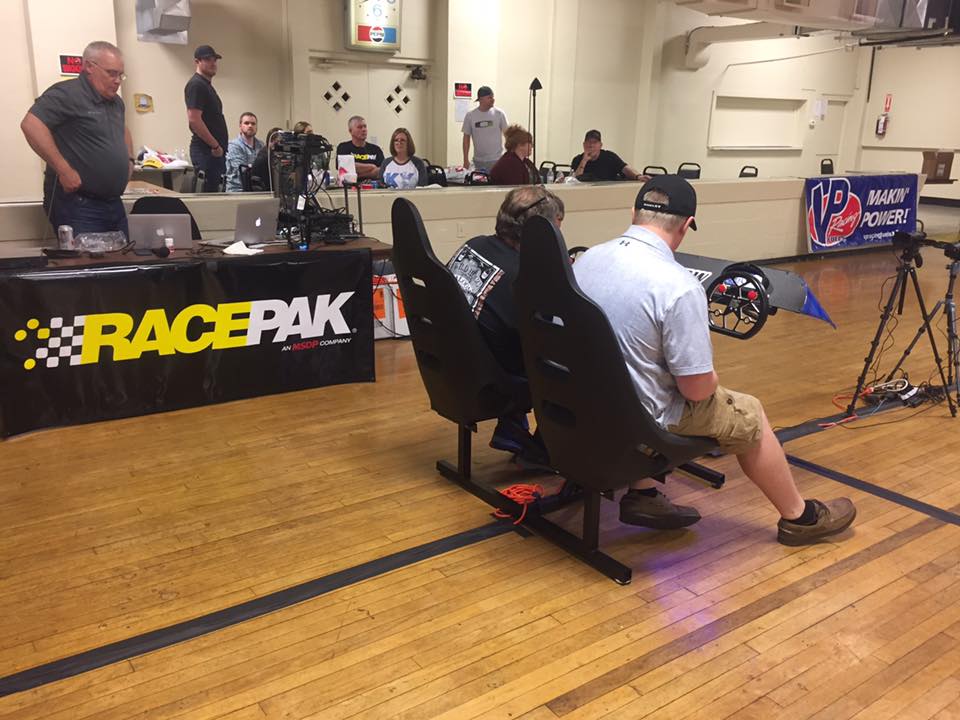 The offseason in drag racing can sometimes seem forever.

Sitting at home during the winter months waiting to get back to the track is not a cure for boredom. 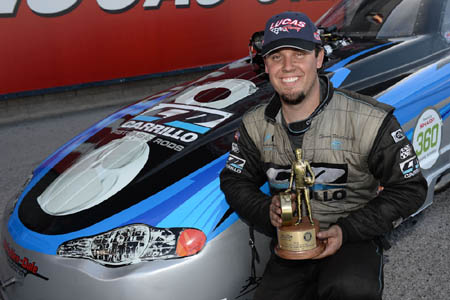 “I haven’t been this excited and this nervous in a while to go race,” Westerfield said.

Westerfield and Jackson plan to put in some test laps following the PRO Winter Warm-up at Wild Horse Motorsports Park ahead of the NHRA season-opener in Pomona, Ca.

“These young racers have so much talent. They truly are the future stars of NHRA drag racing,” said Eric Lotz, director of field marketing, NHRA. “The NHRA Jr. Drag Racing League is where these young drivers of NHRA learn skills that will prepare them for the future. Both facilities continue to grow these events and make the racers and their families feel welcome during the weekend.” 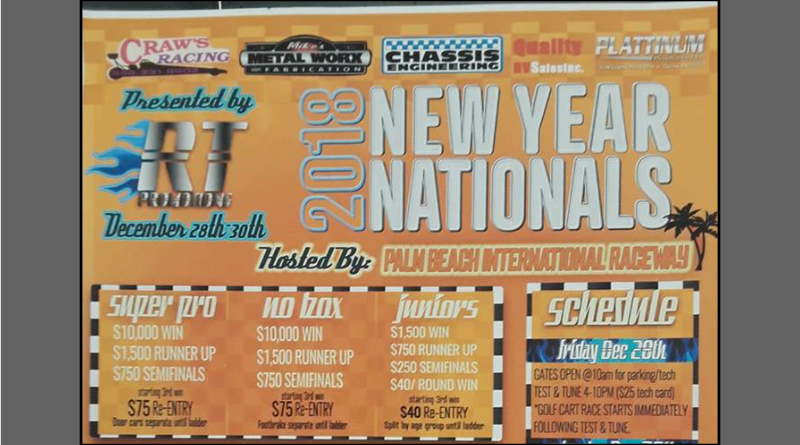 Thanks to our coverage partners at DragStory.com and Mark Walter, we present to you the live video feed from the 4th annual New Year's Nationals hosted by Palm Beach International Raceway. 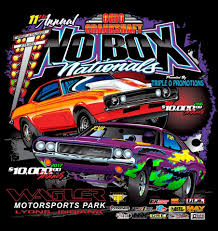 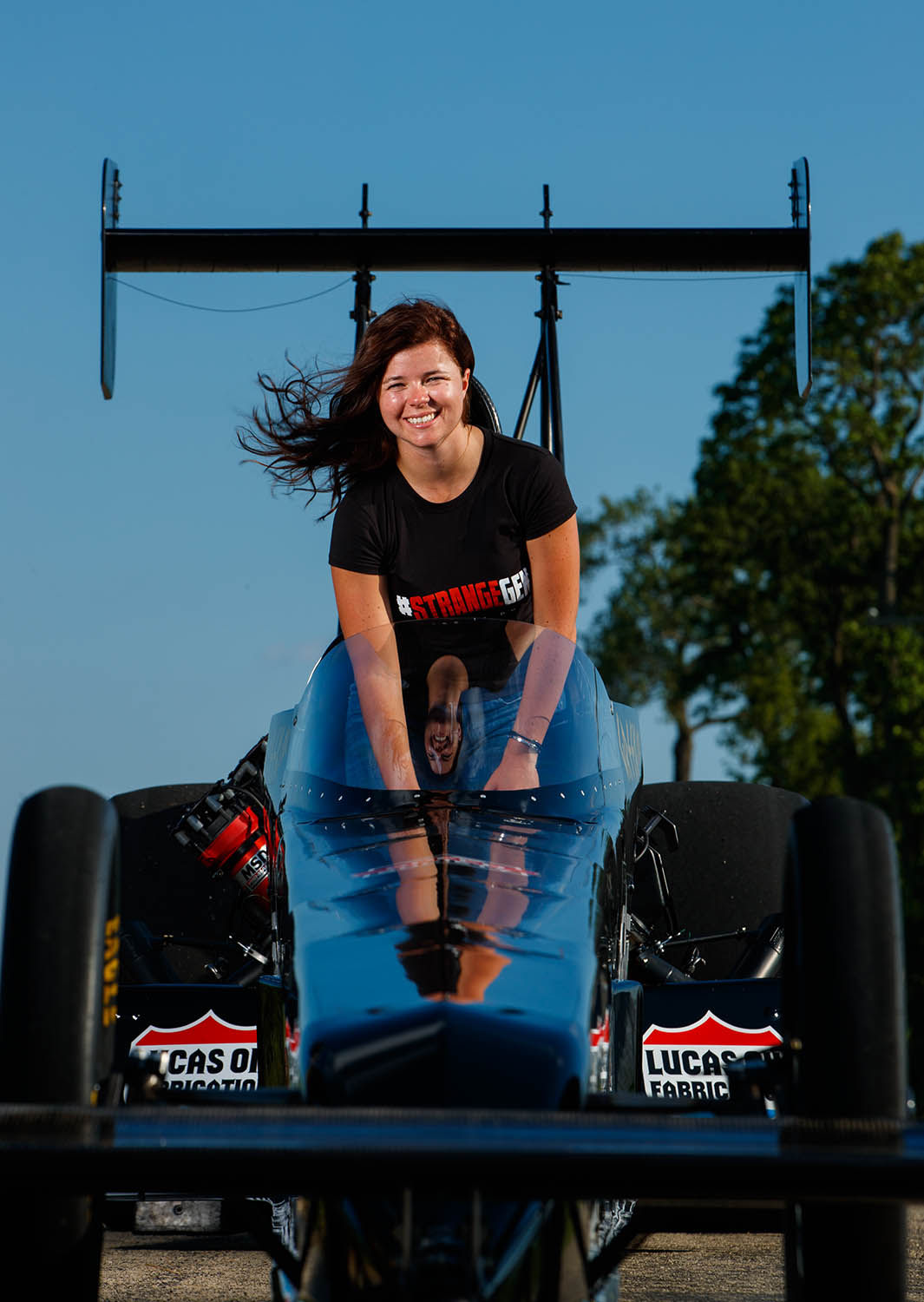 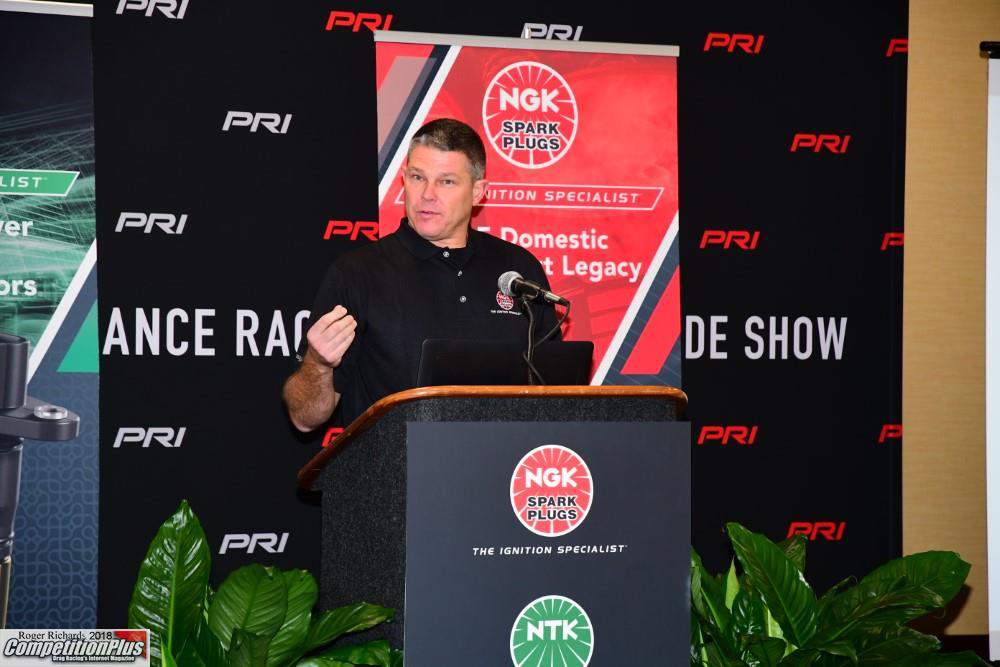 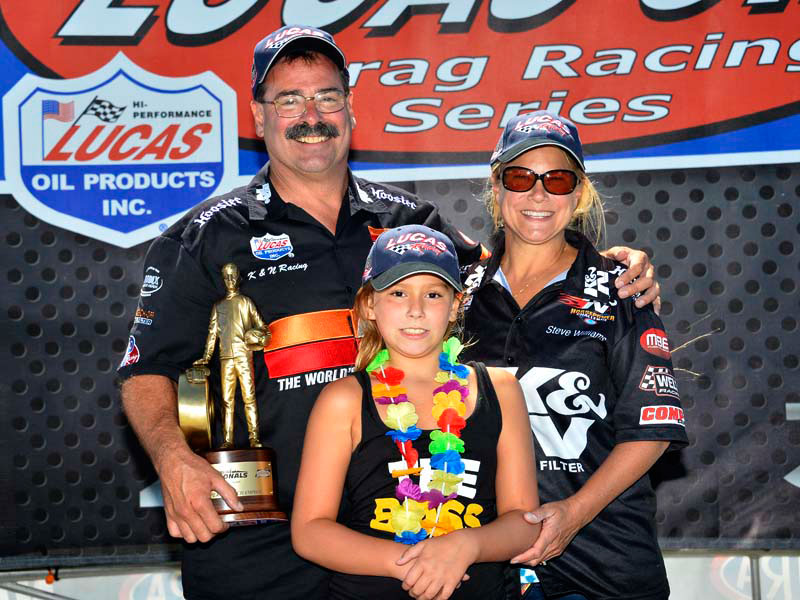 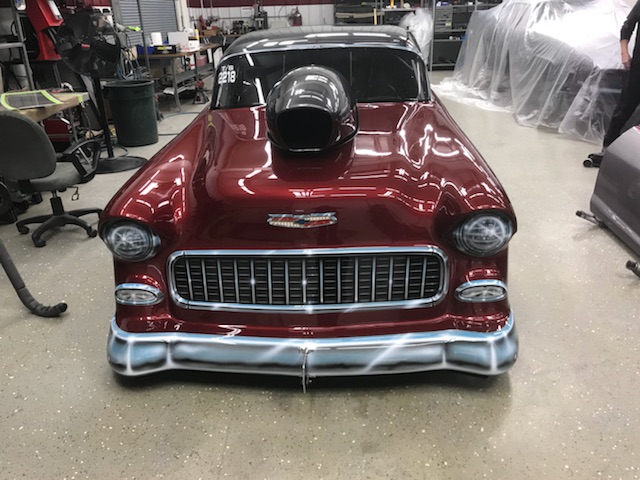 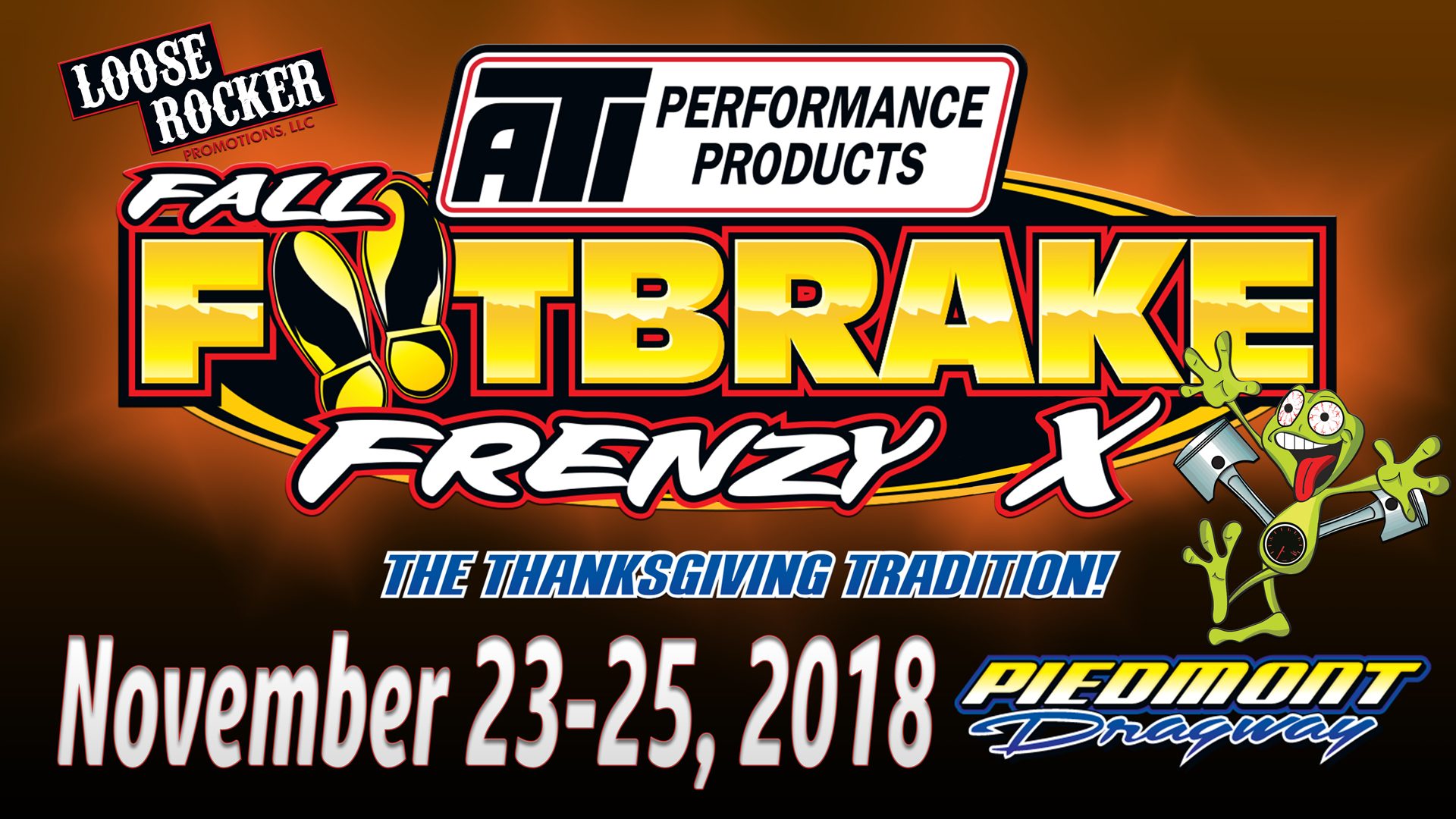