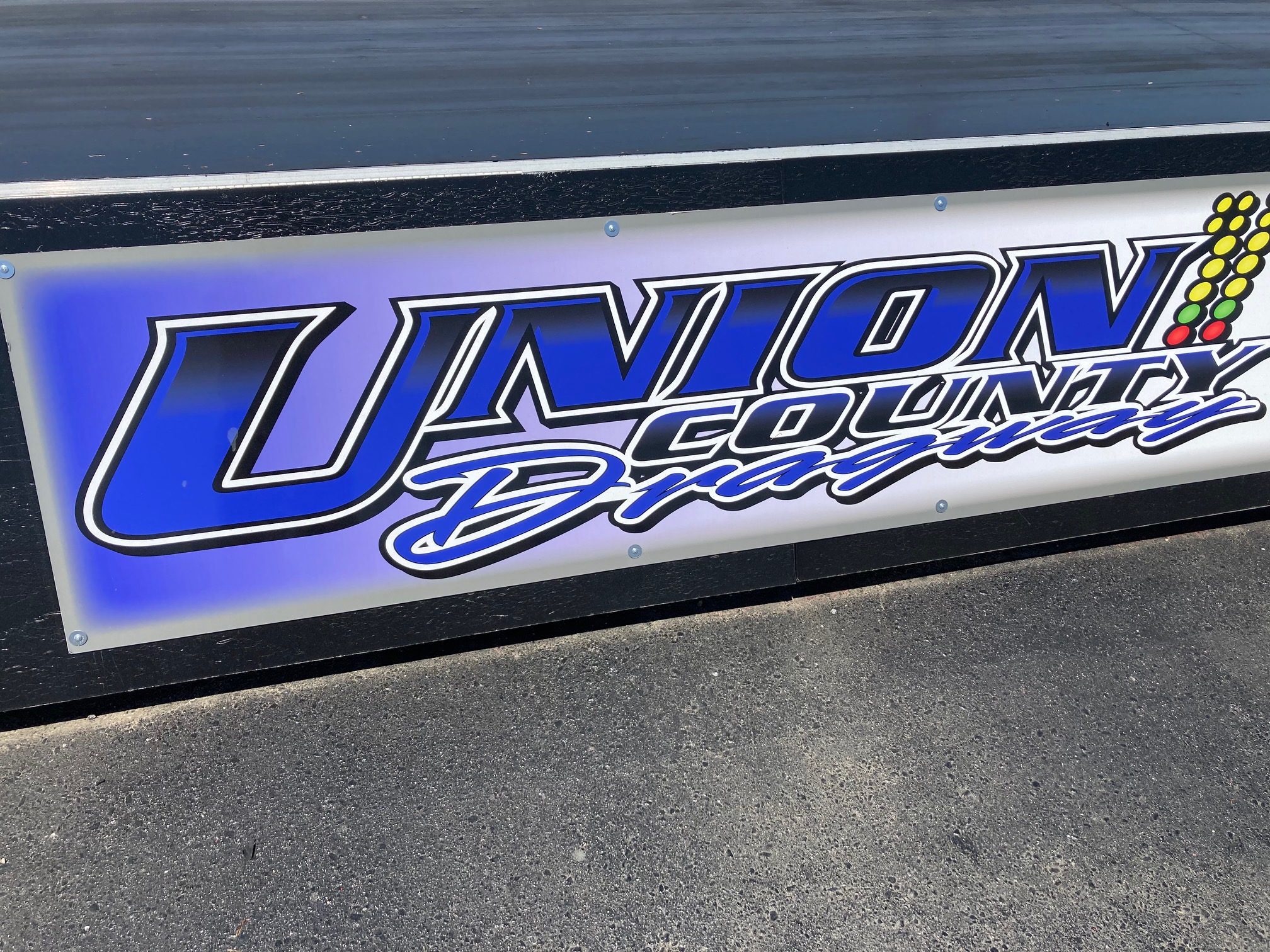 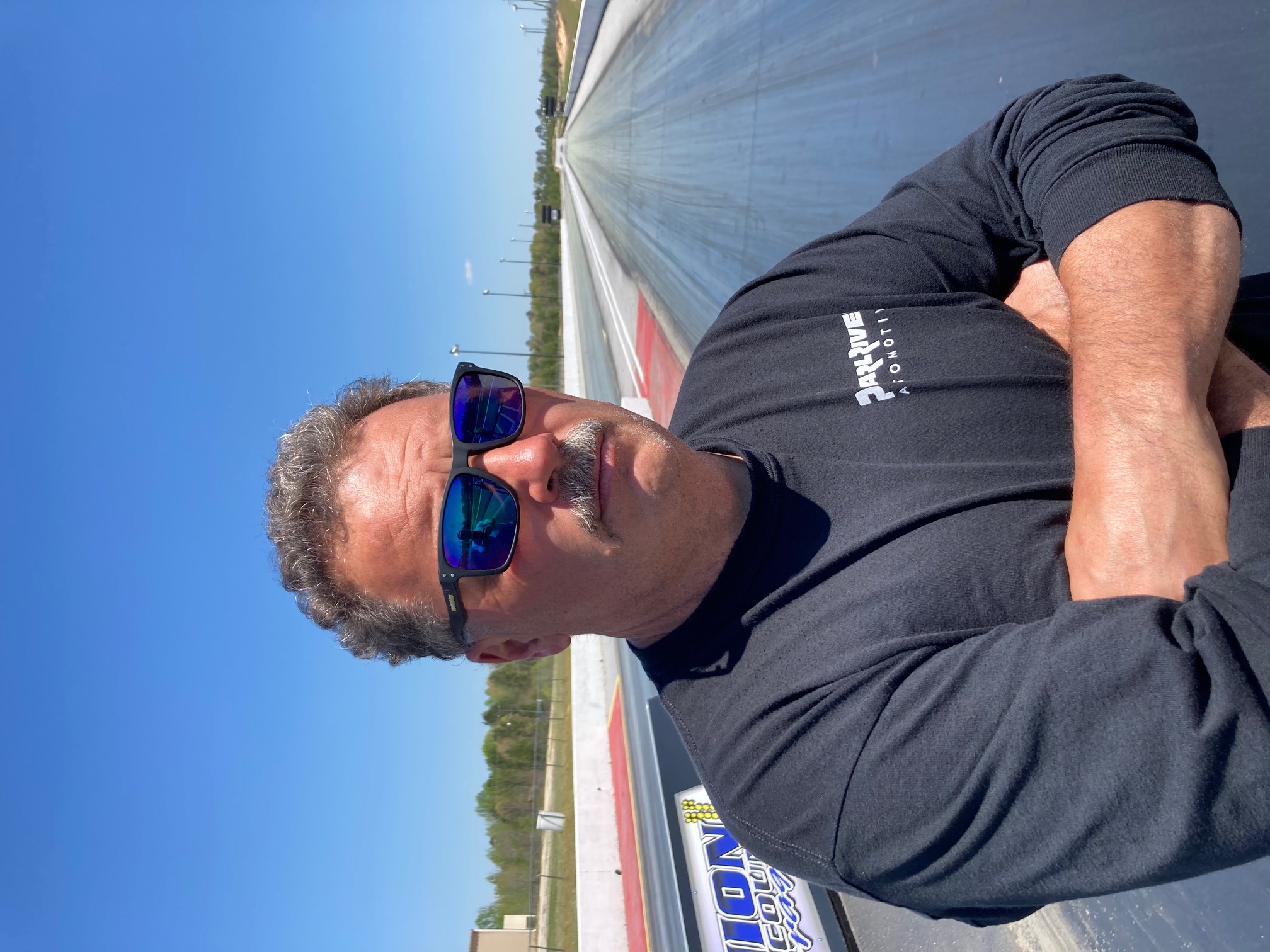 John Bartunek felt like he had a calling. After years of racing in fast doorslammer categories, the transplanted North Carolinian took a backseat to driving and instead helped friends. Still, Bartunek felt a calling to the drag strip.

"When you drag race your whole life, you always dream of doing something," Bartunek said. "I think the drag strip is just kind of a calling. I always wanted to own a drag strip, and this one came up here. And since I retired, I thought it'd be a good time."

Bartunek finalized his purchase of Union County Dragway, an all-concrete eighth-mile drag strip located in Union, South Carolina, right in the middle of Spartanburg and Columbia.

Bartunek had to do some searching to find Union County Dragway.

"After I moved to Denver, North Carolina, we got an idea about the drag racing and finding a drag strip," Bartunek explained. "We looked at a couple of the tracks and none of them really excited me that much. And in 2018, I drove the Pro Stock car for the Aruba team, which is housed in Union. They always told me about this drag strip here. I heard it was coming up for sale. And that's how this all happened."

"I get to see how the other side is," Bartunek said. "All the guys that we used to pull in the gate and yell at and scream about our parking pits and everything not working. So it's going to be interesting to see how it falls from here."

Bartunek remembers when he was a racer, smiles, and hopes his interactions with racers like he used to be are few and far between.

This interaction may very well be a rare occurrence, as Bartunek says he's entrusted the day-to-day operations to Tony Brown, who has served on and off for the last decade as the track's general manager.

"Tony has a great reputation at this racetrack," Bartunek said. "He's brought it to the level that it is. Hopefully, he and I will both be able to bring it to a bigger level. And I'm very happy, I think Tony is going to be the man for this job."

"We have a bunch of updates going on electrically and painting, and eventually we're going to do some paving, get the parking a little bit better," Bartunekallows doing will be a national event racetrack. Still, hopefully, it'll be a good family place we could all have some fun and enjoy it.

In the end, it was the 125 acres that Union County Dragway resides on which was the most significant selling point.

"It has a lot of land, which gives an opportunity to do just about anything you want," Bartunek explained. "You can add another track if you want to do some motorcycle stuff or a dirt track or a small oval. But I think the property was the big selling point and the fact that the racetrack is in such good shape itself."