IT'S THE WONDERFUL WORLD OF NO/TIME DRAG RACING 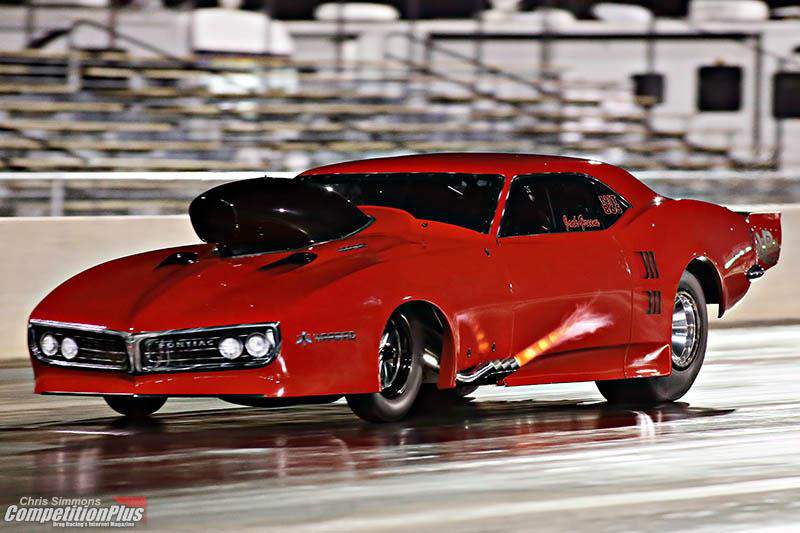 There's a place for everybody in drag racing.

Consider Grudge drag racing to be the straight-line sport's version of cloak and dagger competition.

Grudge racing has been around since the early days of automobiles has seen its popularity with both contestants and fans spike recently.  It has evolved from two friends deciding on who has the faster car or two archrivals  throwing out the rulebook and racing for a few dollars, as well as bragging rights, to all out purpose built race cars and full events dedicated to just this
style of racing.

Grudge events in the past usually consisted of one or two "locked in" races and sometimes additional races were decided on in the staging lanes or pits.  The races themselves were sometimes exciting but the fans grew weary of standing or sitting in the elements all day or night waiting for a race to happen and crowds began to dwindle. Thus began the popularity of No-Time racing events. No Time or N/T means, as in grudge racing, no times are given out by the announcers or displayed on the scoreboards. The time slips are cut in half, as well as the winning margin being cut away.  Secrecy is a major part of the game. This is serious business and not for the faint of heart, as many of these events are winner takes all.

Cars are usually separated by power adder or tire size or both.  Sometimes, a full chassis car is excluded, and only back-half or stock-suspension cars are allowed. It is really up to the promoter and what he thinks the racers and fans will support. The goal is some sort of parity, without a lot of technical rules.

N/T cars don't qualify based on their performance so the pairings are usually decided by chance. Specially marked playing cards, chips or balls are picked by the competitors, and they race the opponent with the matching number. This is performed each round by the previous round winners until there is only one left standing.

Some traditional drag racers have made the switch over to N/T racing to see what the appeal was for them.

Tommy Rainer, a long time Limited Street racer from Georgia, said
he was tired of all the "hoopla and rule changes."

"There are more opportunities to race especially at local tracks," Rainer explained.

Asked about the racing for the racing itself, Rainer replied , "When the light turns green it is like opening a Christmas gift, you never know what the other guy's car can do." 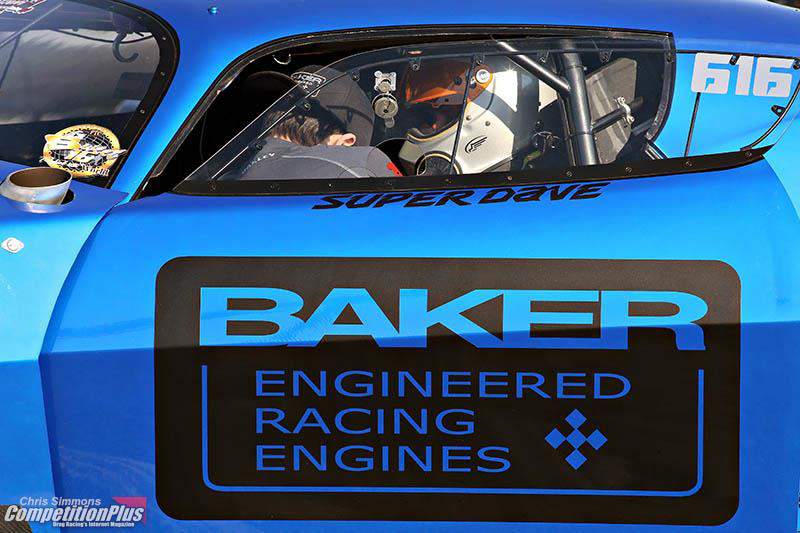 Popular No Time racer Scotty G (Guadagno) echoed the sentiment of more places to race as one of his reasons to compete in N/T events with his Pro-Mod style 68 Camaro.

'We wanted to do something different, meet new people,” Scotty G said. “We are going back to class racing in the future but right now I am having fun."

Radio host, announcer, promoter and racer Willie Dog, who only answers to this name in the community, believes the appeal of this style of racing is the unknown and unpredictable nature of this drag racing community.

"Putting up your own money and not knowing what your opponent can run is a major part of the thrill," Willie Dog explained.

For most N/T events, the racers put up their own money for the purse and usually every pairing involves some sort of side bet.  As these events have increased in profitability, some tracks have begun to add to the purse. As for the appeal to the fans,

"The hype leading up to the race and a chance to cheer on their local heroes makes it exciting," Willie Dog added.

The early days of N/T racing weren't fan friendly with low-quality cars, many of which led to lengthy track clean-ups between races. The major events have tightened the quality standards and have since made strides to improve the fan experience.

The cars are upgraded, and there are drivers who are quickly developing fan followings with their colorful nicknames and equally colorful reputations. The multi-round elimination style events have proven to be a good show.  Television shows in primetime touting this style of racing have only added to the popularity.

As in many styles of racing, money has permeated the races and rulebooks. Will this popular style of back-channel drag racing fall victim as well?

"NO!” Willie Dog exclaimed. “If a guy gets too fast nobody will race him anymore and he'll have to go to class racing or step out. Won't be no show if one guy dominates."