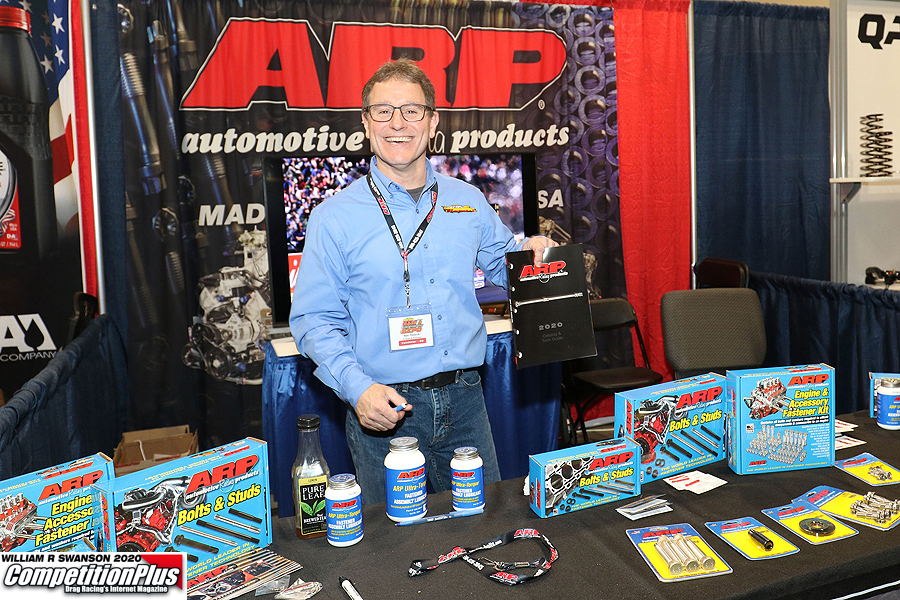 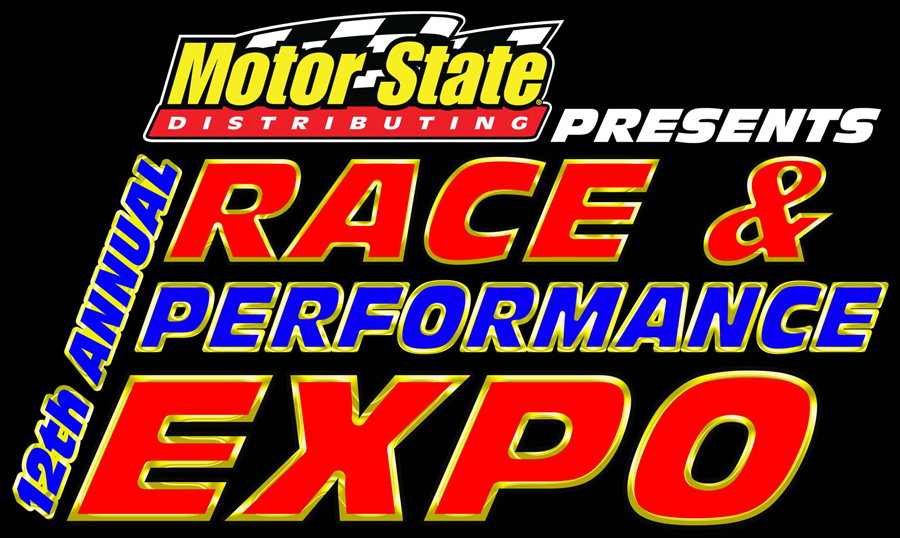 Just as sure as spring training is about ushering in a new season of baseball, the annual Race and Performance Expo in suburban Chicago means that the Midwest race season is right around the corner.

Founded by SEMA Hall of Famer Jim Bingham, Race and Performance Expo puts well over 200 exhibitors under one roof at the Renaissance Schaumburg Convention Center for three days to directly communicate with racers and fans.

New for this 12th edition was the support of Motor State Distributing, which brought a "trade only" day on Friday for the high performance equipment retailers that they service.

On Saturday and Sunday, the general public was greeted by several new exhibitors in addition to the mainstays. Not only could  they learn about new products, but they could place orders and even purchase equipment on the spot from several vendors. Among those taking advantage was local Pro Stock hero Kevin Lawrence, who was selecting instrumentation from AutoMeter for his Warren Johnson tribute Nostalgia Pro Stock Cutlass build.

As they always do, the Hot Rodders of Tomorrow Engine Challenge for high school aged youth brought competition to the show floor. This year the Elkhart Area Career Center's Team AutoMeter earned the top position, and the Howard's Cams team from C.D. Hylton High School place second in the four teams that qualified for the 2020 National Championship. 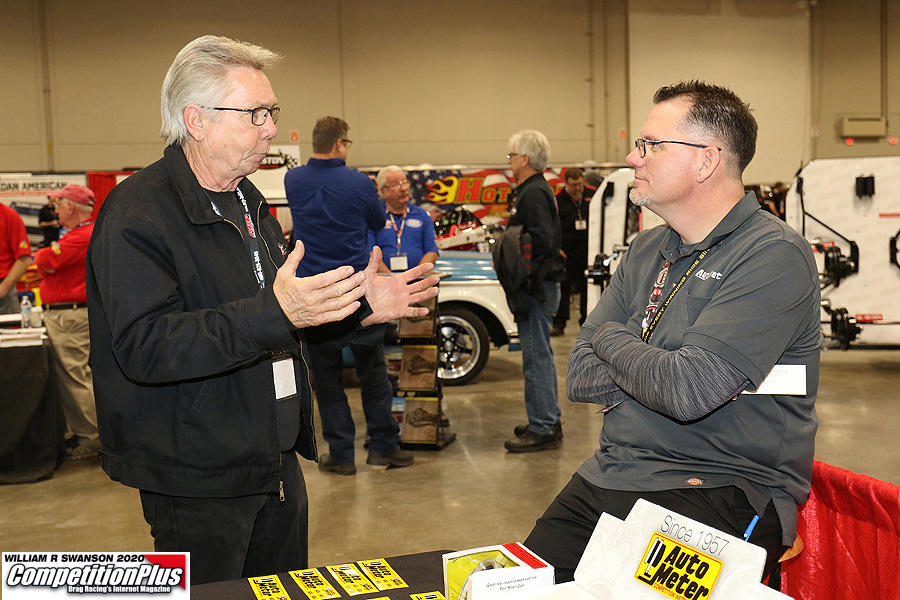 As it has been from the beginning, technical and informational seminars are an important component  of Race and Performance Expo and are well attended. Companies such as Aeromotive and Holley present details of new product and offer technical advice and solutions to racers.

Jeanette DesJardins of Car Chix. also returned to present “Women of Race and Performance”. This entertaining panel discussion features prominent women from across the motorsports spectrum. In 2020, Natalie Hirschfield, driver from the Hirschfield Family Motorsports Drag Racing Team; Stephanie ‘Boss X’ Long of Duck-X Productions, promoter of the largest small tire events in the country – Lights Out, No Mercy and Sweet 16; Tiffany Olson, General Manager and Promoter of Sycamore Speedway and Kara Jindrich, Technical Sales Representative of 1320Wheels.com shared their career experiences, including the successes and challenges with a enthusiastic room of attendees. 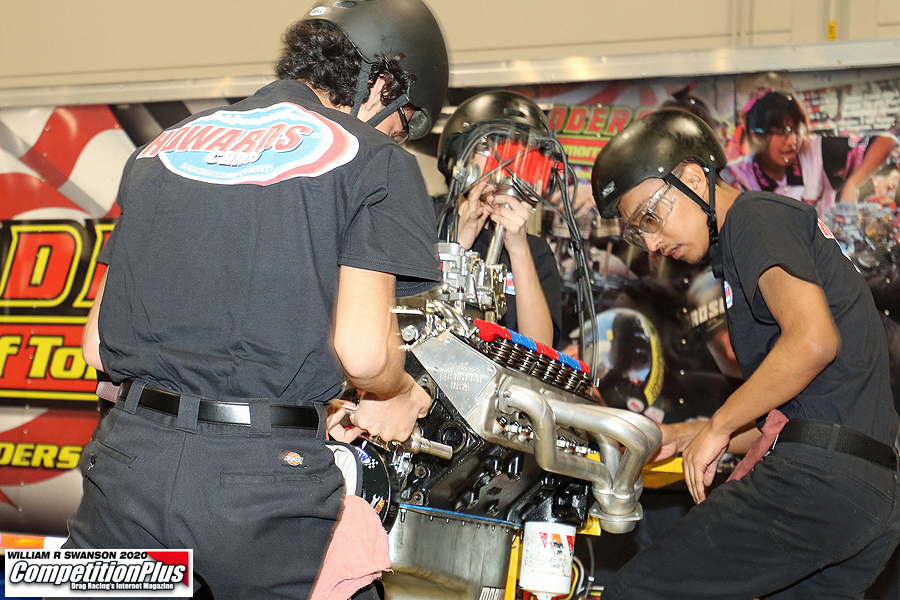 Area racetracks are integral to the Race and Performance Expo, and it's success. Drag strips such as Byron Dragway and circle tracks such as Sycamore Speedway recognize the show is a great way to communicate the upcoming season with racers and spectators. Racing groups like the Brew City Gassers based out of Great Lakes Dragaway also believe it's a great way to promote their events.

As always, several cars are featured in exhibitor displays as well as designated showcases. They ran the gamut from NMCA drag racers to SCCA sports cars to circle track machines. Most notable among the drag racers was the Wayne County Speed Shop Dodge Daytona that carried Darrell Alderman to the NHRA Pro Stock championship in 1990. Current owner Ted Peters returned the car to the track at the 2020 NHRA Winternationals as part of NHRA's "50 Years of Pro Stock" celebration.

Tom Stockenberg, Race and Performance Expo's Marketing Director was pleased by the steady stream of attendees over the duration of the show. Said Stockenberg "It was very exciting to see so many come through the doors to support our exhibitors and the show, and next year will be even better."

The 13th Annual Race and Performance Expo will take place on February 19-21, 2021 at the Renaissance Schaumburg Convention Center in Schaumburg, Illinois.

See more from the 12th Race & Performance Expo in our Event Gallery . 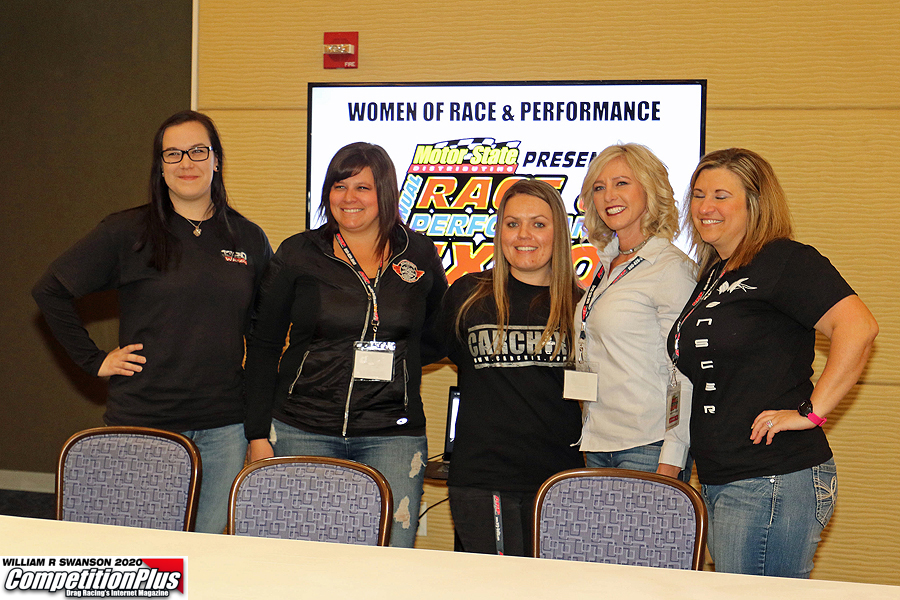 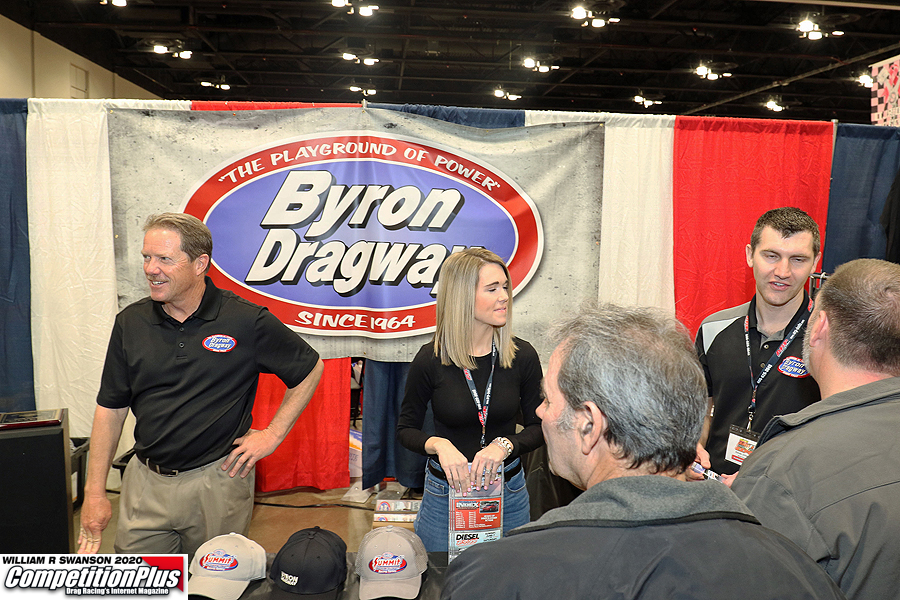 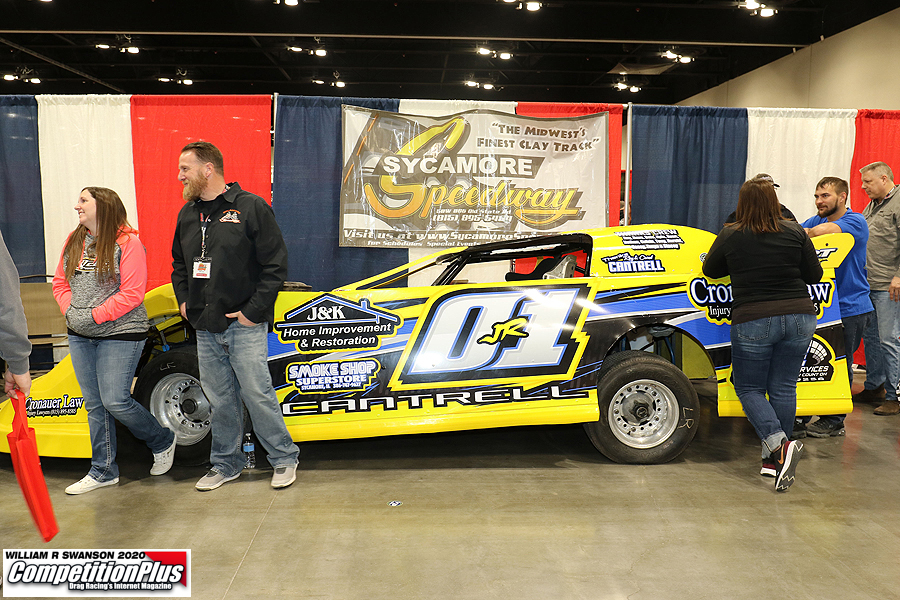 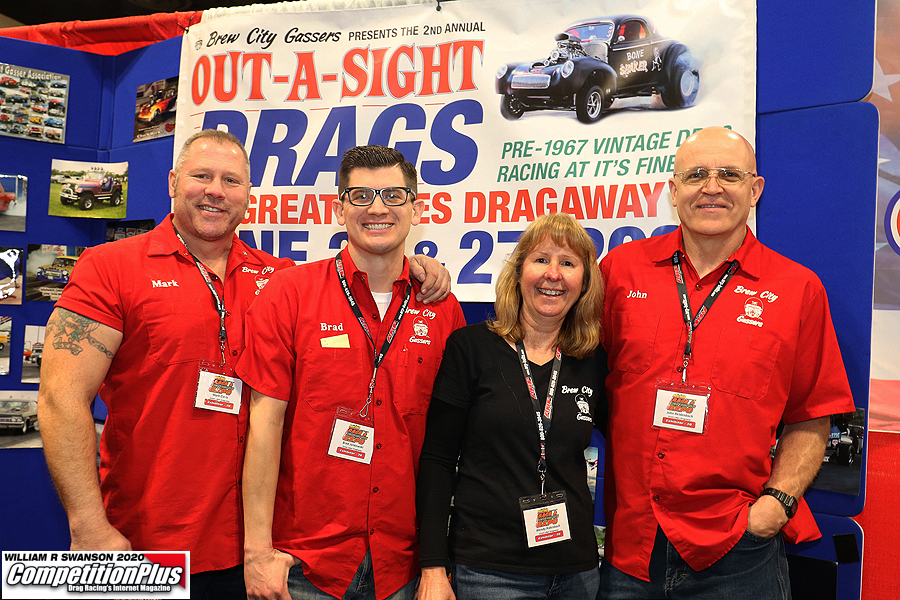 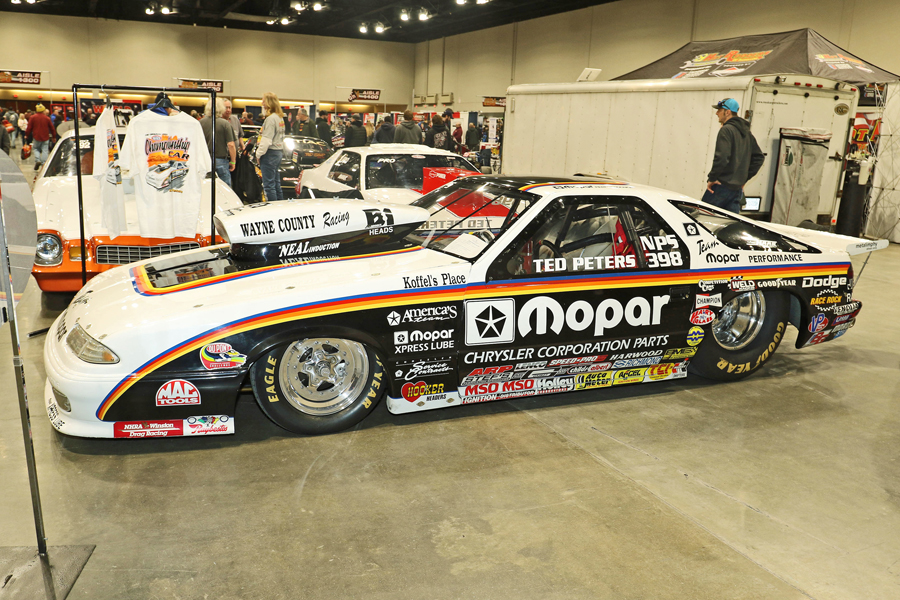