Thanks to our coverage partners at DragStory.com and Mark Walter, we present to you the live video feed from the 7th Annual Mutt and Jeff Promotions Race from Beaver Springs Dragway, Beaver Springs, PA. Racing starts Thursday at noon.

This is the seventh year the Mutt & Jeff Promotions Race has been on the minds of bracket racers in the northeast corner of the country. This week, hundreds will descend upon Pennsylvania’s Beaver Springs Dragway to do battle for thousandths of dollars in prizes along with more in random product and giveaway awards. 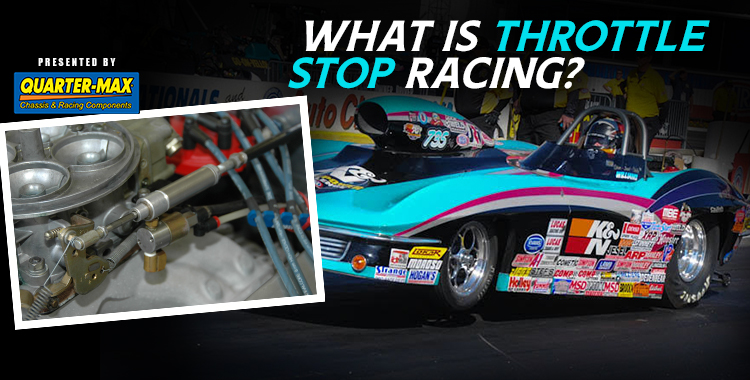 On again, off again… and back on again. That may be what appears to be happening during a run in any of the super category classes. “Daddy, why did that car look like it broke and then came back to life?” A question for the ages.

As current super category racer Bill Phillips once said, “The first time I saw these cars running, I thought this was the stupidest thing I’d ever seen. And now I’m doing it. But it is both exciting and difficult to do at the same time.”

But how did we get to where we are today? 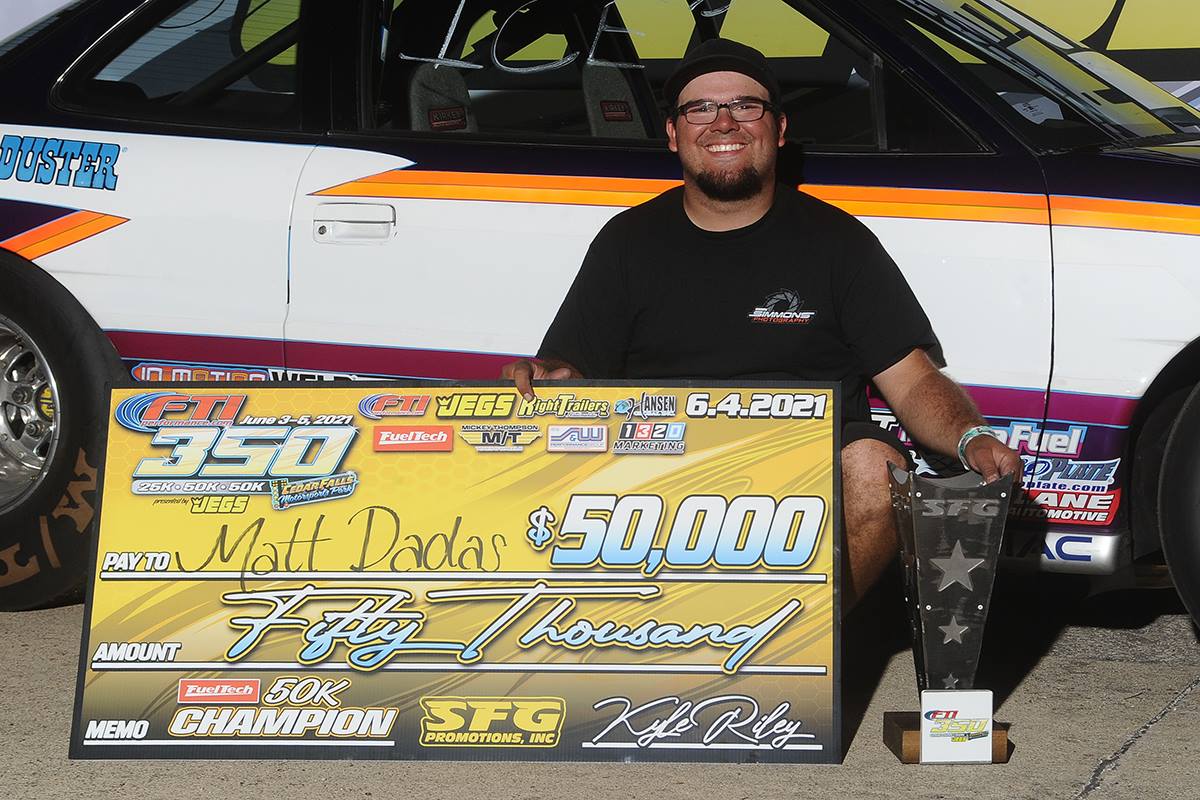 On Friday night, the SFG Promotions team crowned the first of the FTI SFG 350 winners. After ten grueling rounds of racing featuring some of the biggest names in Bracket Racing, Matt Dadas came out victorious, taking the $50,000 grand prize in Friday’s main-event sponsored by FuelTech. 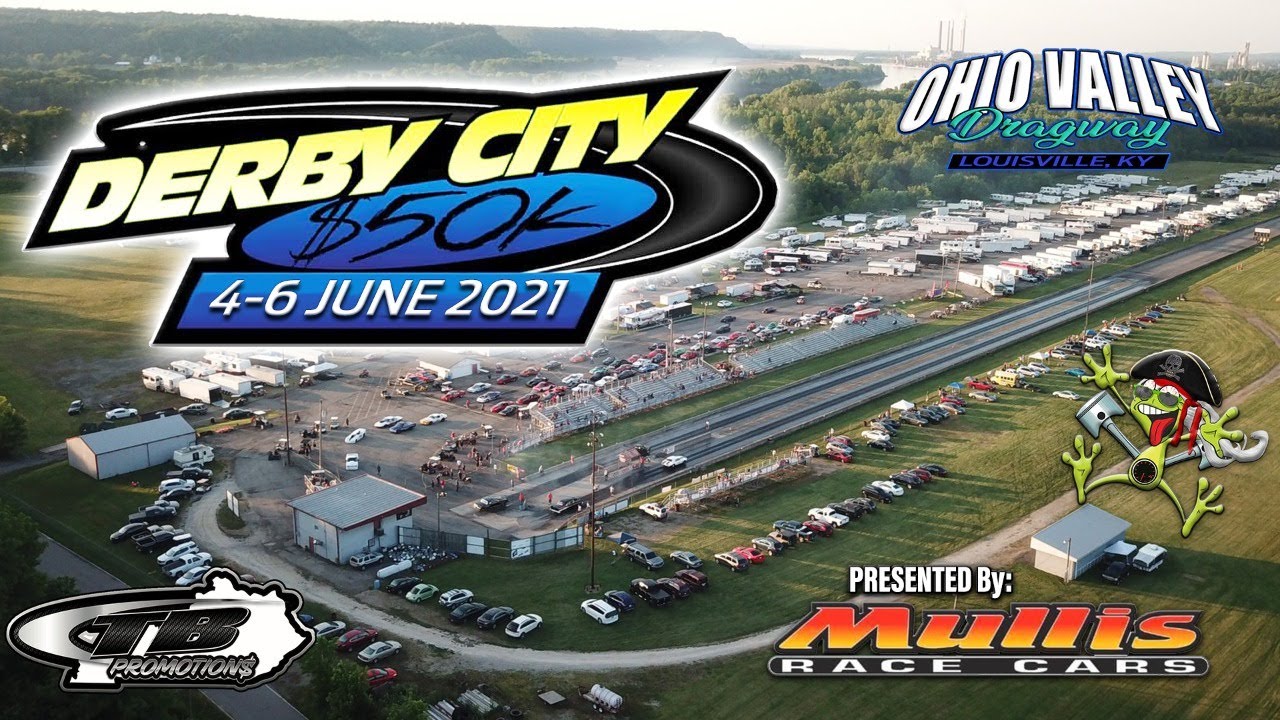 Thanks to our coverage partners at DragStory.com and Mark Walter, we present to you the live video feed from the 2nd Annual Derby City $50K live from Ohio Valley Raceway

Coming off of a very successful 1st year, the TB Promotion team is at it again with the 2nd running of the Derby City $50K. With a limited number of entries, the competition is going to be fierce! 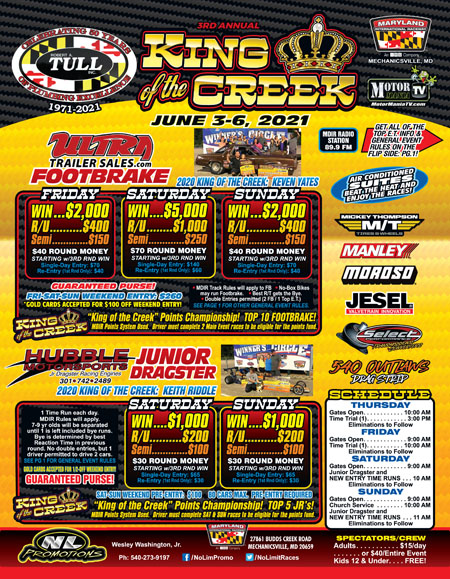 Thanks to our coverage partners at DragStory.com and Mark Walter, we present to you the live video feed from 3rd Annual King of the Creek from Maryland International Raceway

The 3rd annual King of the Creek returns this weekend! Top ET and Footbrake racers along with Junior Dragster will compete for the gold this weekend! Sportsman racers, be sure not to miss this event!

Thanks to our coverage partners at DragRacer.TV and Warren Evans, we present to you the live video feed from Sportsnational NHRA Open from Bowling Green, KY. 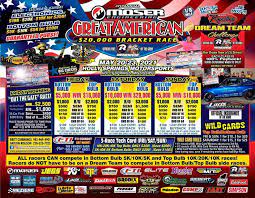 Thanks to our coverage partners at DragStory.com and Mark Walter, we present to you the live video feed from the Great American Bracket Race from Holly Springs, Ms.

What was an idea has now become a yearly event for bracket racing teams. Along with a 3 top and 3 bottom bulb races, the promotion team at GABR devised a team competition with racers creating their own teams from regions across the country. It's different, but very exciting because they compete as a team. Even if you lose, as long as your team wins, you go to the next round. 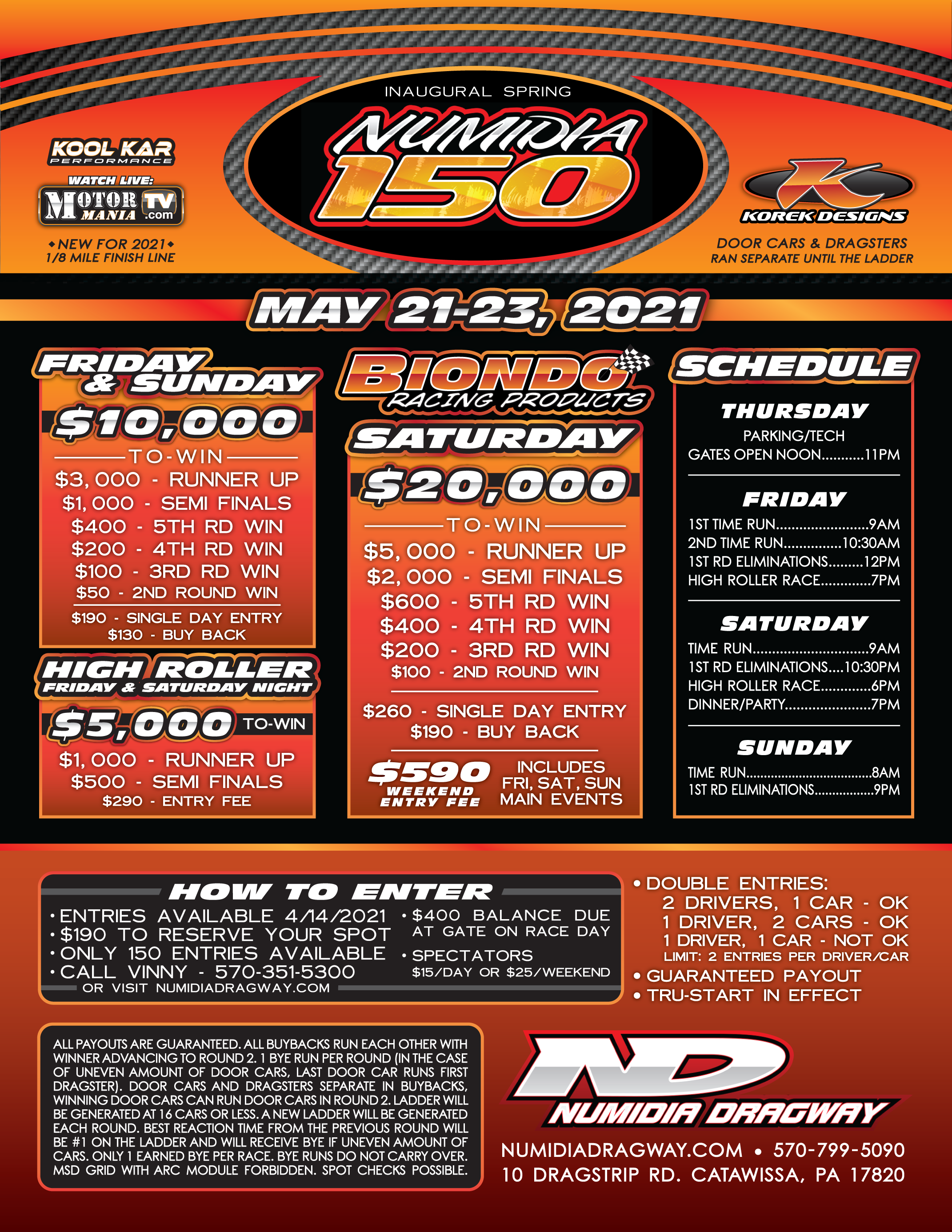 Thanks to our coverage partners at DragStory.com and Mark Walter, we present to you the live video feed from the Numidia 150 from Numidia Dragway.

The response to the fall race has been so huge, the promotion team at Numidia Dragway decided to add a spring event to the mix. Look for more of the same, only change this year, all eliminations are now 1/8th mile!