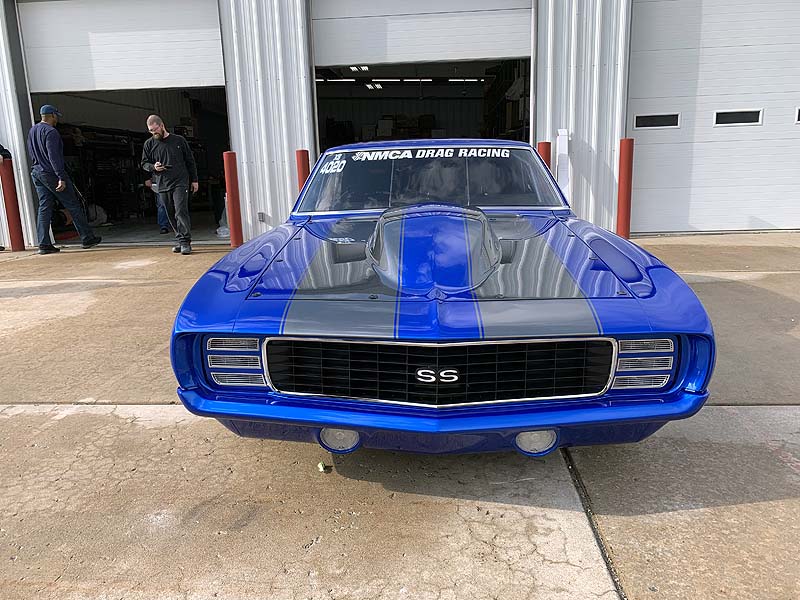 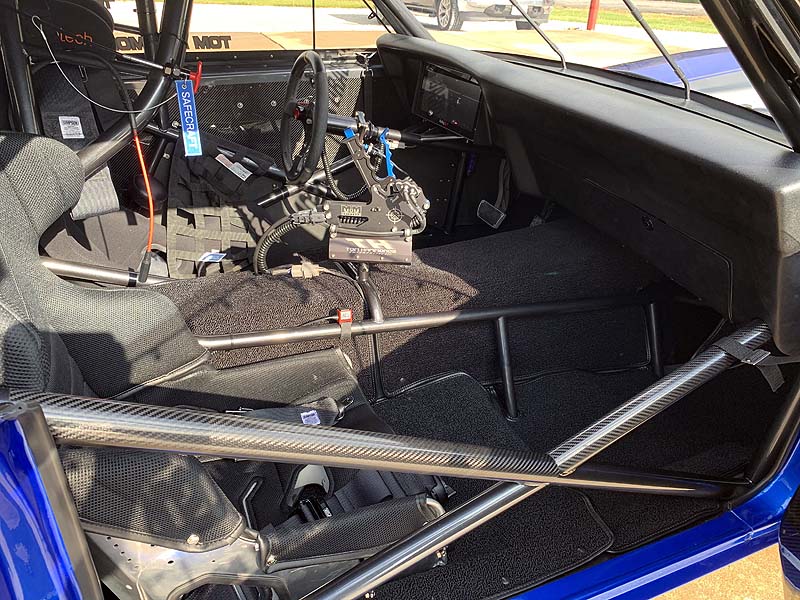 The former NBA superstar commissioned doorslammer artist Jerry Bickel to create an NMCA Extreme Street car like nothing before.

The car still retains a steel roof and quarter panels.

When describing the stock 3200-pound, 1969 Camaro as nothing like before, Bickel describes it as, "Having more engineering than we've ever put in a car."

We are told a small-block, centrifugally supercharged powerplant will power this all-steel Chevy.

"We pushed the rules to the limit, and even had tech officials here to double-check as we built the car," Bickel said. "The car is 100-percent legal, it's on the dark gray side. Tom wanted put his toes on the edge but not go over." 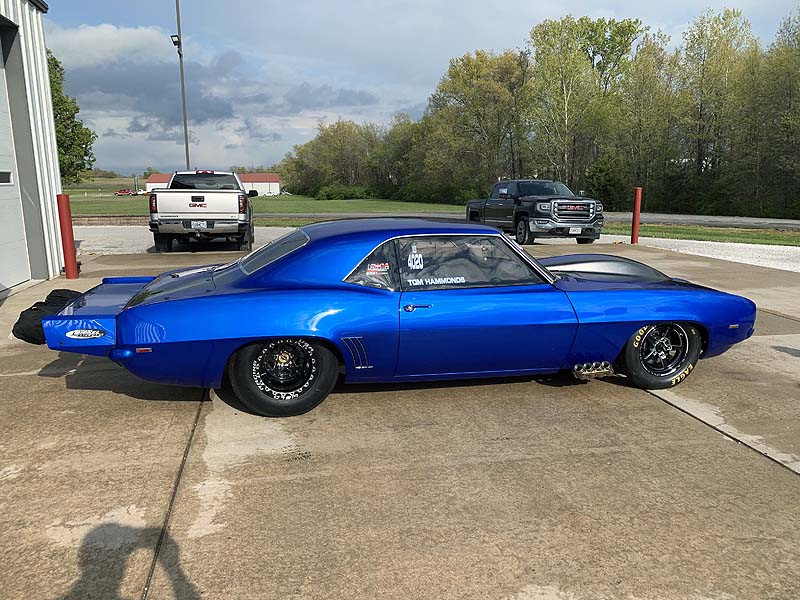 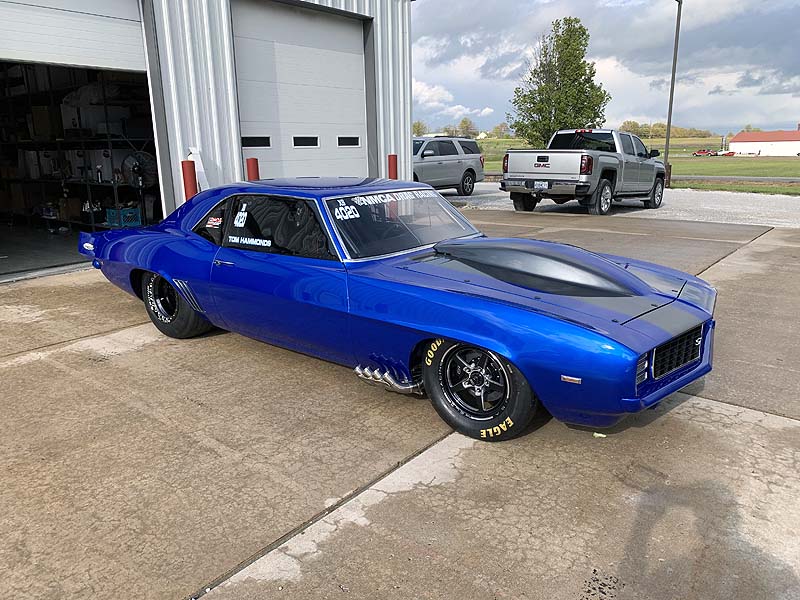 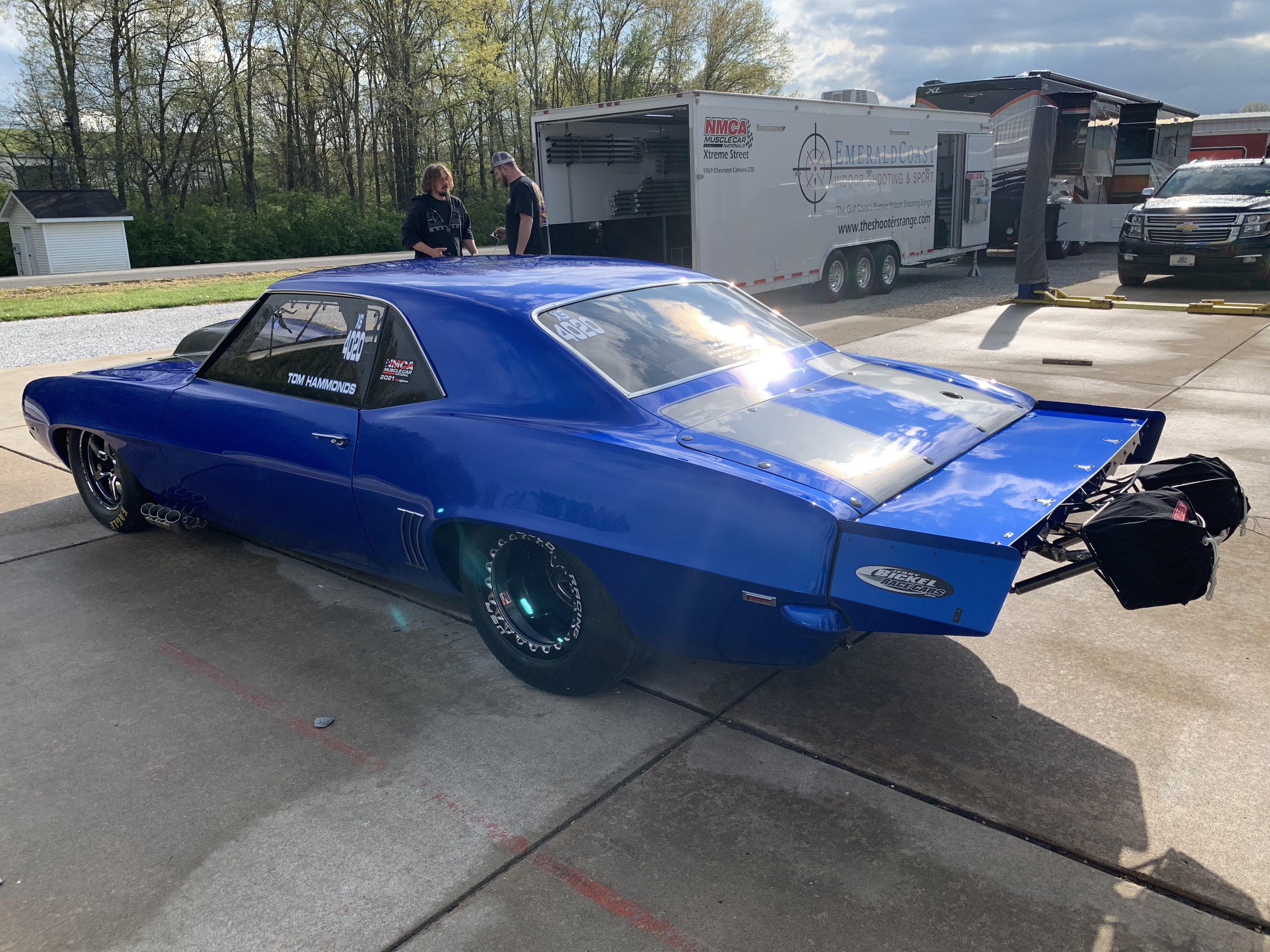 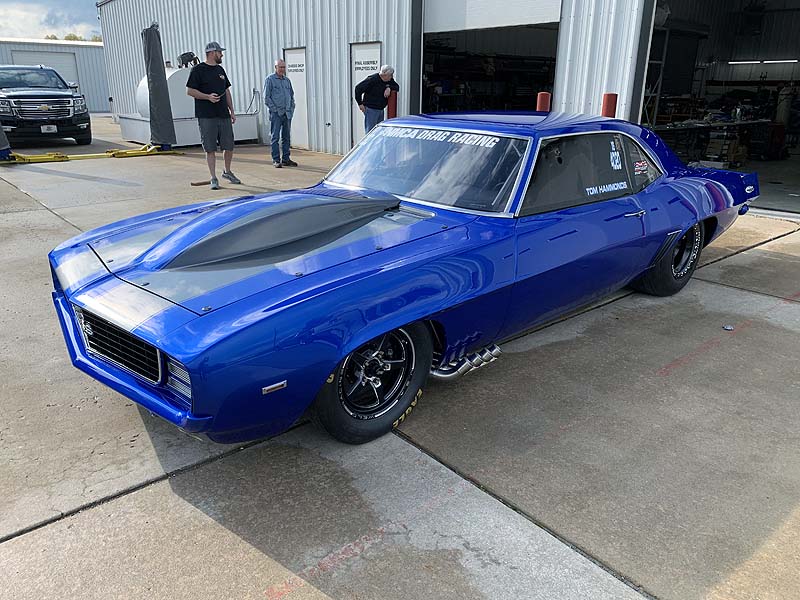 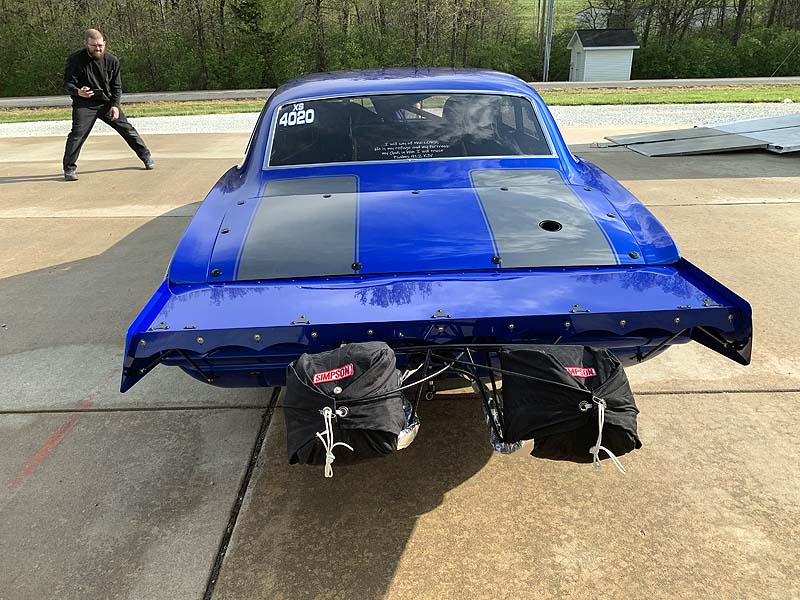