COMMENTARY: TRADITIONS ARE GREAT BUT NOTHING LASTS FOREVER

Some traditions eventually run their course.

In the interest of the long term history of drag racing, I believe the sport's decision-makers need to find the answers to improve the economic feasibility of professional drag racing as well as better attendance at all events.

Changes which do not include the planted rumor of a potential part-time return to 1320-feet racing for the nitro divisions.

I am a journalist who is also a drag racing fan.

I'm reminded I must keep emotion out of my presentation, but I just cannot help it when it comes to the latest banana-in-the-tailpipe trick by ESPN regarding their ESPY award for Best Driver.

Drag racing fans get hyped for at least one NHRA driver in one category (it's all the sport seems to be eligible for), only to feel what it's like to be in a small state when the Presidential election comes along. Yes, your vote counts, but only so much,

COUSINS COMPETE IN MOUNTAIN MOTOR PRO STOCK – Johnny Pluchino and cousin Vincent Nobile grew up on Long Island. His father Johnny is Nobile’s godfather, and Nobile’s father, John, is Pluchino’s godfather. And now the cousins are racing together in the NHRA’s Mountain Motor Pro Stock class. Pluchino made his NHRA debut at Bristol Dragway this past weekend in the third of four exhibition appearances for the class this season. The final race for the Mountain Motor Pro Stocks will be July 5-7 at the New England Nationals at Epping, N.H. Nobile had competed in April at the 16-car show at the Charlotte Four-Wide event.

COMMENTARY: NORWALK IS A NO-WIN SITUATION

For a long time, the NHRA hasn't gotten the benefit of the doubt in controversial situations. And, to be honest, in previous administrations of the sanctioning body, they didn't deserve it. Decisions made out of arrogance or for fear of legal ramifications, basically made the bed they must sleep in all too often.

BOBBY BENNETT: SAGE ADVICE FROM AN OLDER ME

I see you sitting in the back seat of a massive Pontiac, on your way to see your first national event, the 1981 Spring Nationals in Bristol, Tenn. You are anxious, have stars in your eyes and with good reason. It's the first time you'll ever see the stars you've read about for two years in those major magazines. You'll see the colors; hear the beautiful sounds of drag racing at the highest level and for the first time in your life, inhale nitromethane. 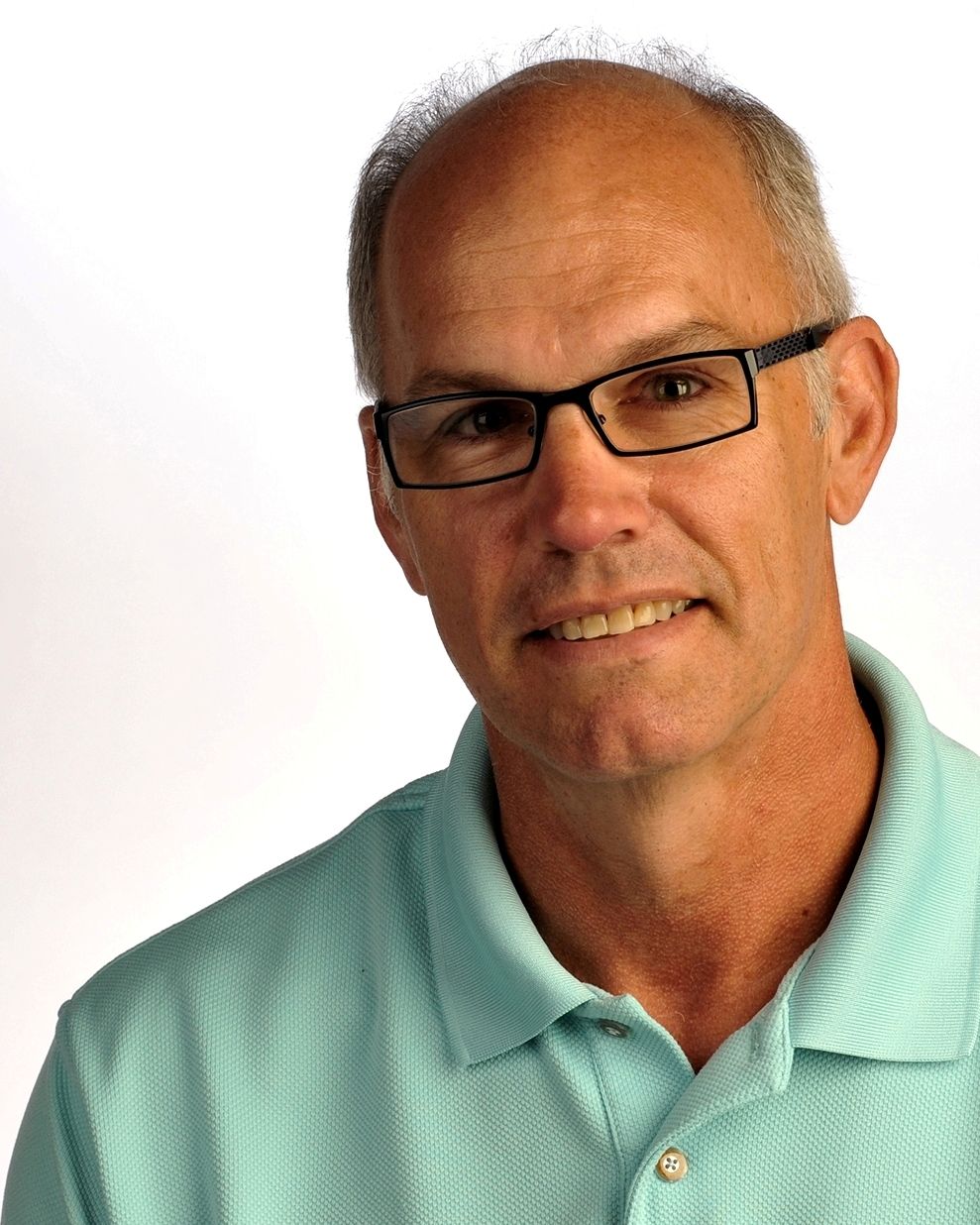 For my first column for competitionplus.com, I want to take you back nearly 42 years to my introduction to drag racing as a part-time sports writer/student at The Fayetteville (N.C.) Observer.

“Hi! Thanks for being here! Come on in, have a seat, and make yourself uncomfortable.”

If Tami Powers, director of business development/operations at Alan Johnson Racing, could gather team owners, sponsorship-procurement specialists, and the NHRA marketing department and top executives, that’s probably how she would greet them at the door.

She has rebounded from the heart-sinking disappointment of an impressively innovative Top Fuel deal for Ashley Sanford that imploded on the threshold of the season-opener. Her experience and observations tell her something in drag racing’s business model is broken. But her intuition also tells her the problem is fixable.