Sunday's final results from the 67th annual Dodge//SRT NHRA U.S. Nationals at Lucas Oil Raceway at Indianapolis. The race is the 13th of 20 in the NHRA Camping World Drag Racing Series: 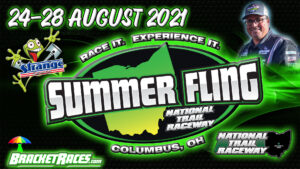 Thanks to our coverage partners at DragStory.com and Mark Walter, we present to you the live video feed from the Inaugural Summer Fling at National Trail Raceway. 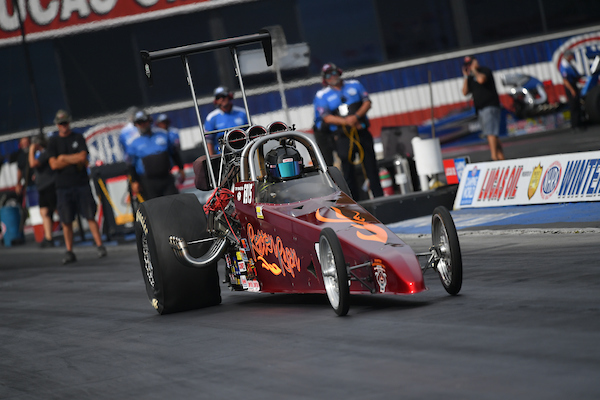 You couldn't exactly describe Ryan Carlson as an unknown in the world of Top Dragster. The Maple Valley, Wash., resident has been quite a force in NHRA's Northwest Division, but this year, "Rotten Ryan" came out with guns blazing on a much larger scale, and now everybody in the category knows his name.

Carlson, who was christened "Rotten Ryan" by a family friend when he was just a small child, has been living up to his moniker in Division 6 by regularly sending competitors home early and empty-handed. His first divisional win was in Super Street in 2002, and for more than a decade, he's been concentrated on the fierce Top Dragster category. Carlson has claimed at least one victory in each season contested since 2016, and after back-to-back years in which he finished No. 3 in the division standings, he felt that the time was right to take it up a notch.

Sunday's final results from the 39th annual Lucas Oil NHRA Nationals at Brainerd International Raceway. The race is the 12th of 20 in the NHRA Camping World Drag Racing Series: 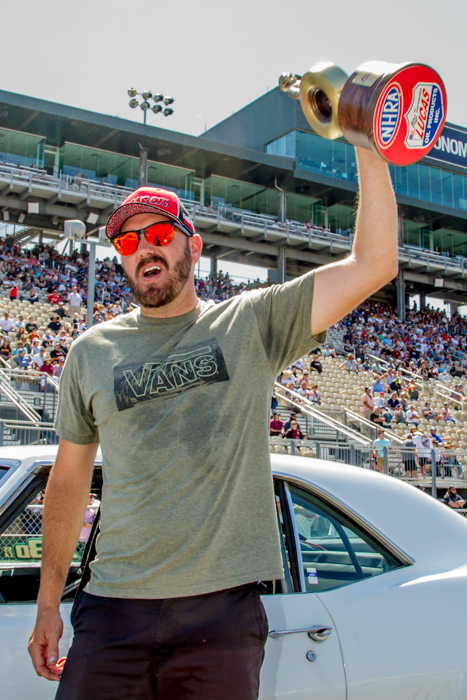 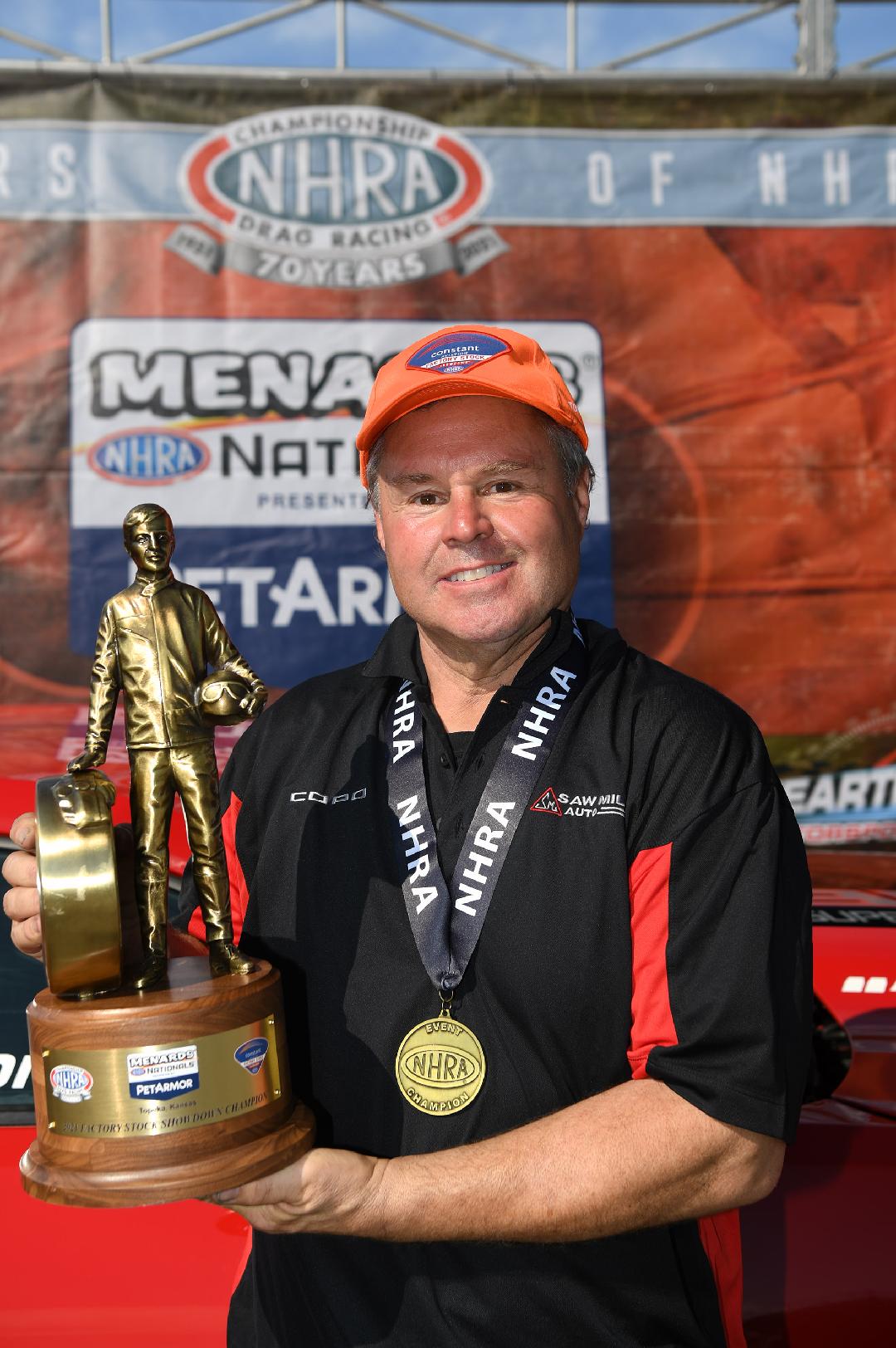 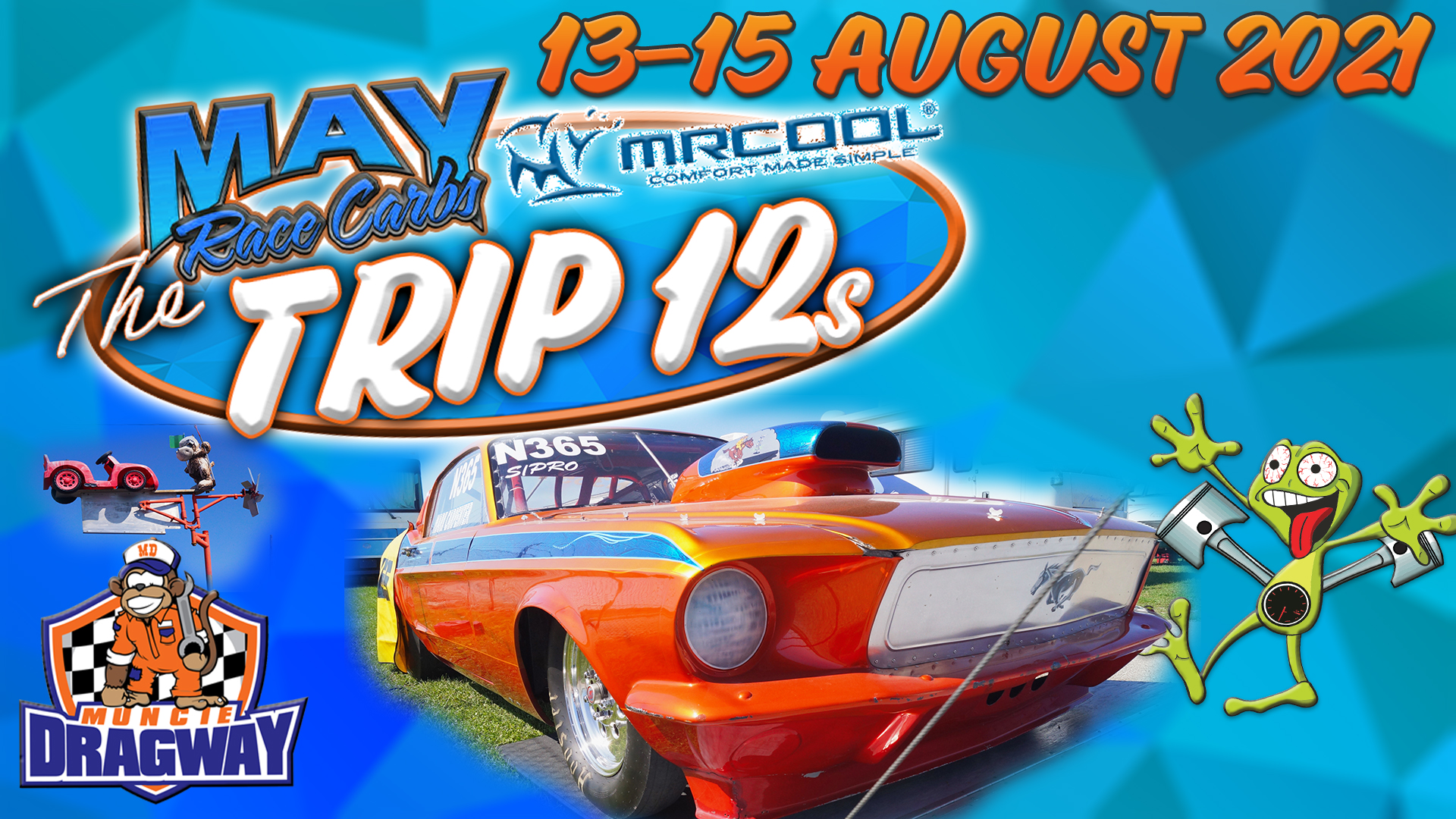 Thanks to our coverage partners at DragStory.com and Mark Walter, we present to you the live video feed from the May Race Carbs TRIP 12's - Muncie Dragway, Albany, IN. 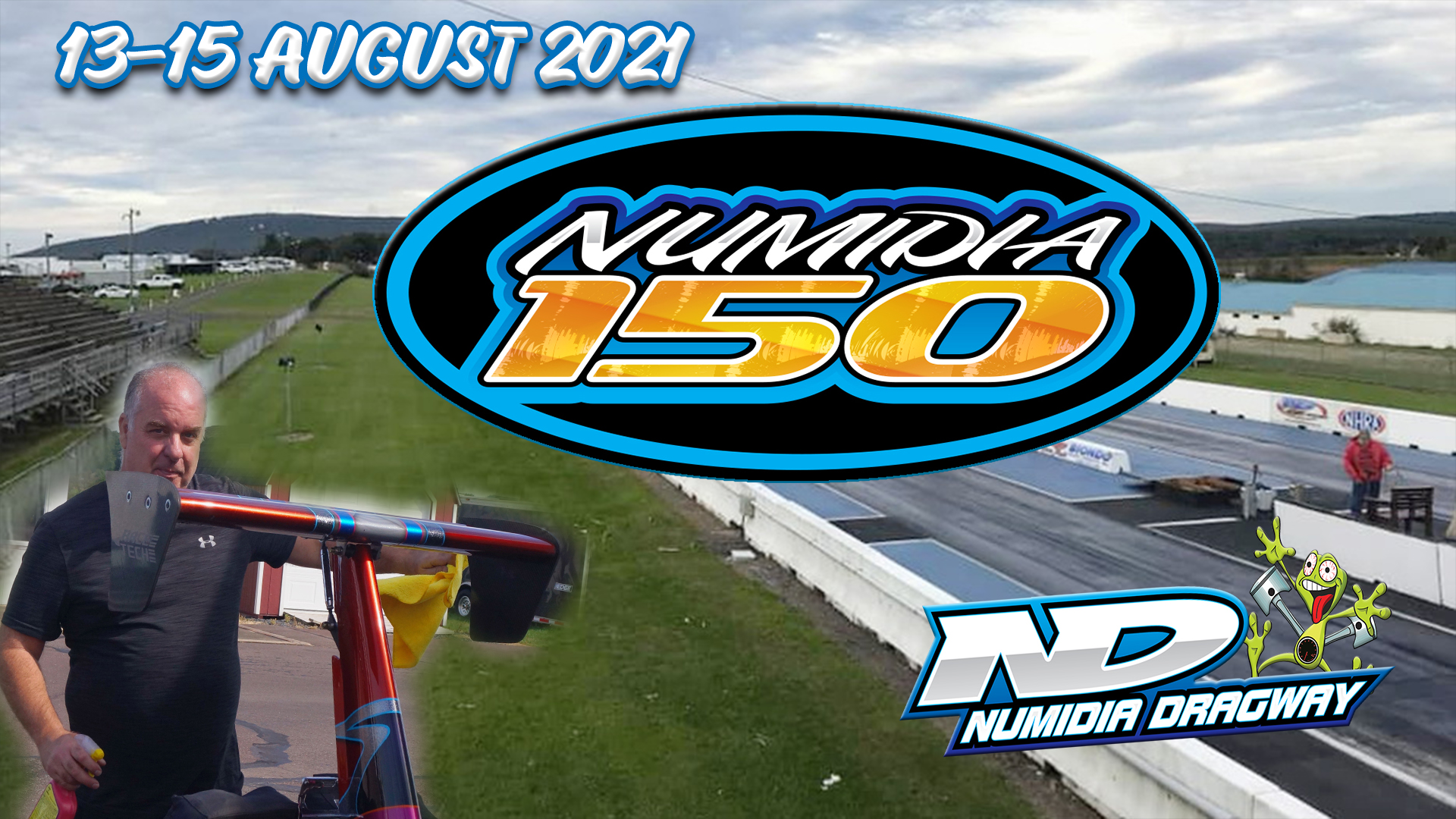 Thanks to our coverage partners at DragStory.com and Mark Walter, we present to you the live video feed from the 4th Annual Numidia 150 - Numidia Dragway, Numidia PA.