#LEGENDStheSERIES: THE LEGEND OF KENNY BERNSTEIN 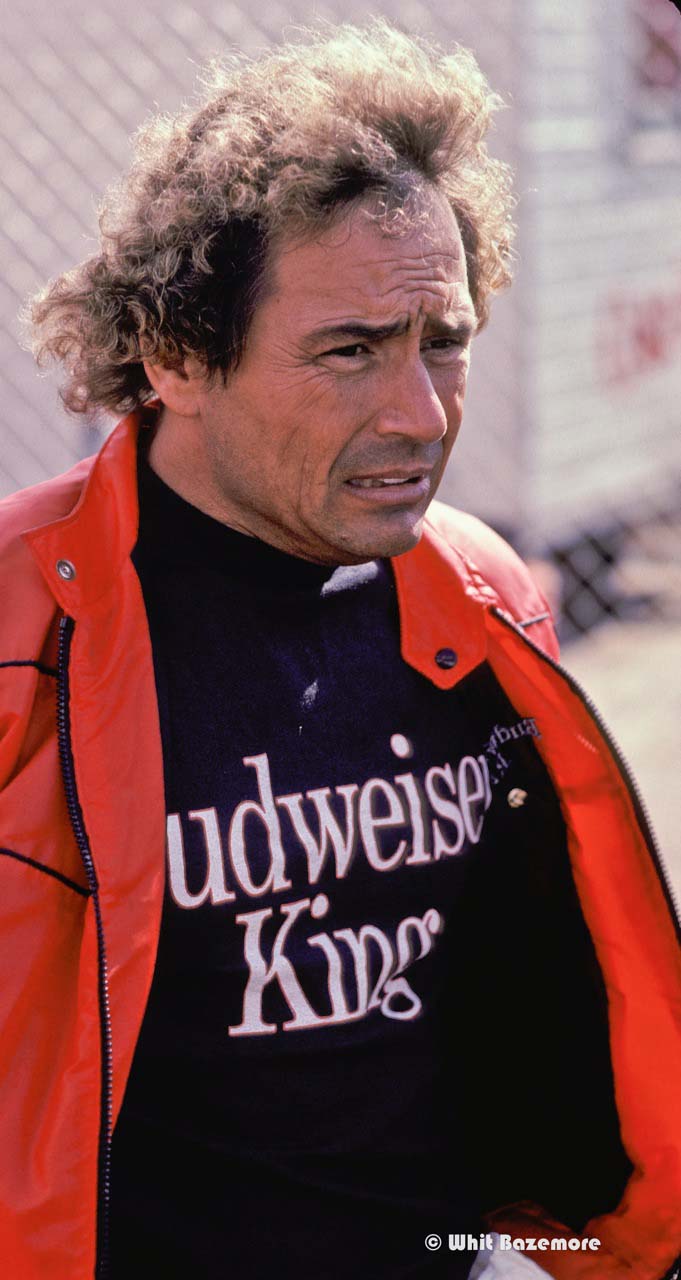 From the time he handwrote sales tickets at the Lavines Department store as a kid, the dye was set for Kenny Bernstein to be successful in whatever endeavor he chose.

In his youngest years, Bernstein, who grew up in Lubbock, Texas, was a goals-oriented kid, and as he grew older, the pursuit of excellence only intensified. He played stick and ball sports growing up, but automobiles became his passion as soon as he became driving age. Bernstein went drag racing and shortly after getting into the straight-line sport nabbed a ride driving Top Fuel dragsters and Funny Cars.

Bernstein understood the importance of economics on the value of drag racing and quickly realized in the early 1970s, his nitro racing "wasn't paying the bills."

As quickly as Bernstein got into drag racing on the sport's highest levels, he divested himself of the horsepower addiction in search of business success. He built many businesses, including a chain of restaurants that would inevitably fund his return to drag racing in the latter part of the decade.