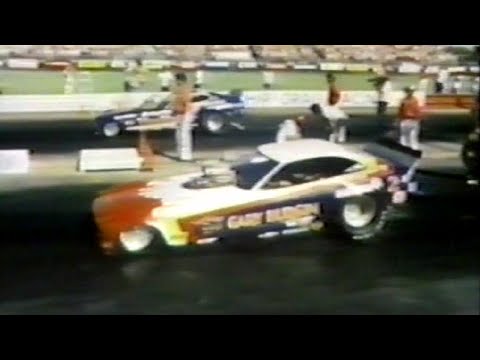 When five and a half days of Nationals racing came to an end on Labor Day, drag racing fans from the Midwest, Canada and virtually every corner of this nation calmly filed out of the Raceway Park facility after literally yelling their lungs out from the wild competition that started promptly at 10:30 and finished eight hours later almost nonstop. It was an action-packed day of racing that had built to a climax after more than four days of competition had narrowed the field of 1,000 to just 240 finalists in nine different categories. To make it even simpler, it was just Indy, 1976.

To put the performance levels attained in a nutshell, well Don "the Snake" Prudhomme dipped into the 5s again for a new NHRA National Record of 5.97 backed up by a stout 6.03, the Funny Car bump spot was at an all-time low at 6.26 seconds; 5.80s were commonplace in Top Fuel; it was an all 6-second, 32 car Pro Comp field; all 16 Pro Stock qualifiers were in the eight second zone; and no less than five Funny Cars ran over 235–three of which bettered 236 mph, no less! 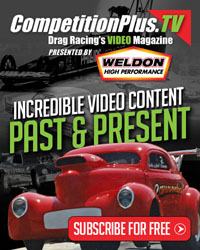