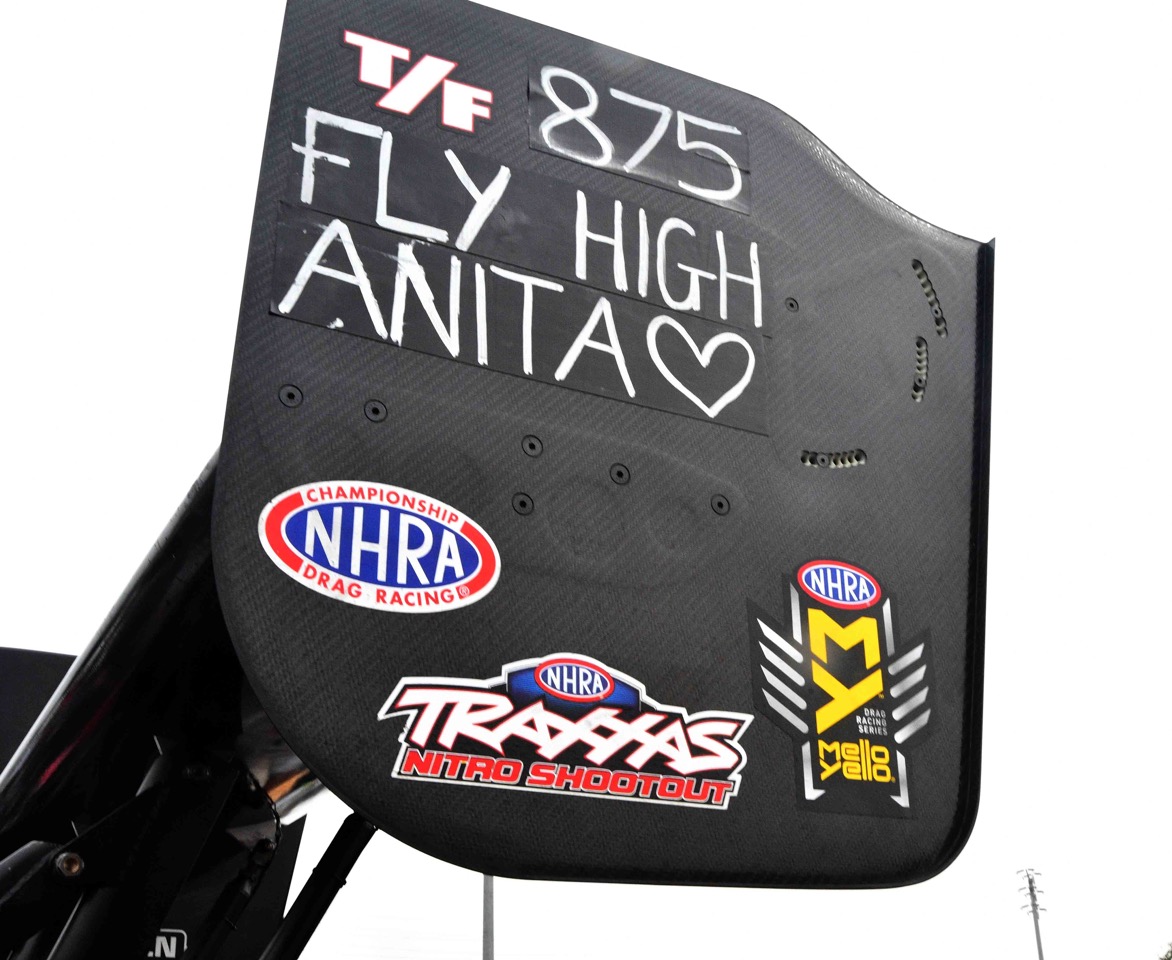 Eight-year-old Junior Dragster racer Anita Board was critically injured in a crash while racing her car Saturday, November 11, at the Perth Motorplex. She later died as a result of those injuries.

"Tragically, the eight-year-old girl involved in a crash at the Kwinana Motorplex yesterday has died as a result of the injuries she sustained," a WA Police police spokeswoman said in a statement prepared for ABC.net.au.

The Australian National Drag Racing Association (ANDRA) was deeply saddened to hear of the incident and offered a statement.

"Everyone at [ANDRA] extends their sincere and deepest condolences to Anita's family, friends, and the wider drag racing community at this tragic time," the Statement read. "ANDRA will continue to work with [Motorplex operator]

"ANDRA will continue to work with VenuesWest and continue to assist police with their investigations while supporting Anita’s family, and ask that the privacy of the family is respected at this tragic time."

News of the tragedy reached the NHRA Auto Club Finals.

“We are all saddened to hear about the passing of Anita Board,"  Jessica Hatcher, Sr. Director of PR and Communications said, "Our thoughts and prayers are with her family during this most difficult time.”

Australian Top Fuel team owner Santo Rapisardo ran a tribute to Board on the wing of his dragster.

“Our thoughts and prayers are with the Broad family and friends at their tragic loss,” said team owner Santo Rapisarda.