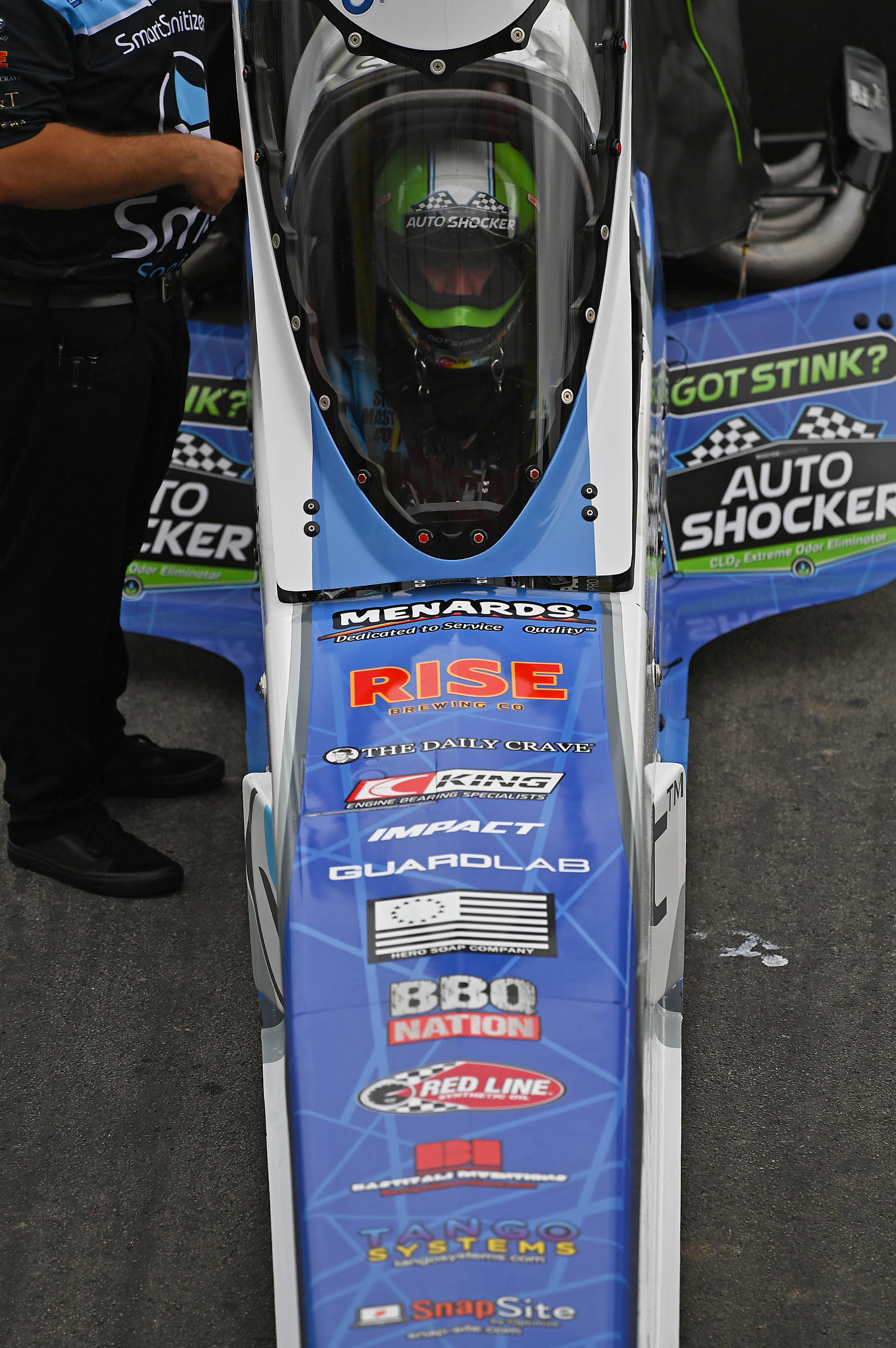 As the NHRA Camping World Drag Racing Series is ramping up its summer schedule Justin Ashley Racing added the perfect marketing partner to his team with the addition of BBQ Nation as an associate sponsor. BBQ Nation, founded in the summer of 2008, offers a wide variety of spices, rubs, accessories and grilling tips to grill masters and consumers.

Their products can be found on back decks and kitchens all across the United States as well as in Menards stores beginning next month. The partnership includes branding on the Smart Sanitizer Top Fuel dragster powered by Strutmasters.com as well as social media promotion and activation at events throughout the season.

“Bringing a company like BBQ Nation onboard is great because they are a perfect match to our team and our fans,” said Justin Ashley, 2020 NHRA Rookie of the Year. “I love to grill when I am at home and when we are at the races we are feeding our team and VIPs throughout the weekend. Connecting BBQ Nation with Menards was just a natural connection and we are looking forward to growing their customer base.”

This season Ashley and his team have raced to the semifinals at the season-opening Gatornationals at Gainesville Raceway and reached the quarterfinals of the Southern Nationals and SpringNationals in Atlanta and Houston, respectively. They are currently No. 8 in the Top Fuel point standings. 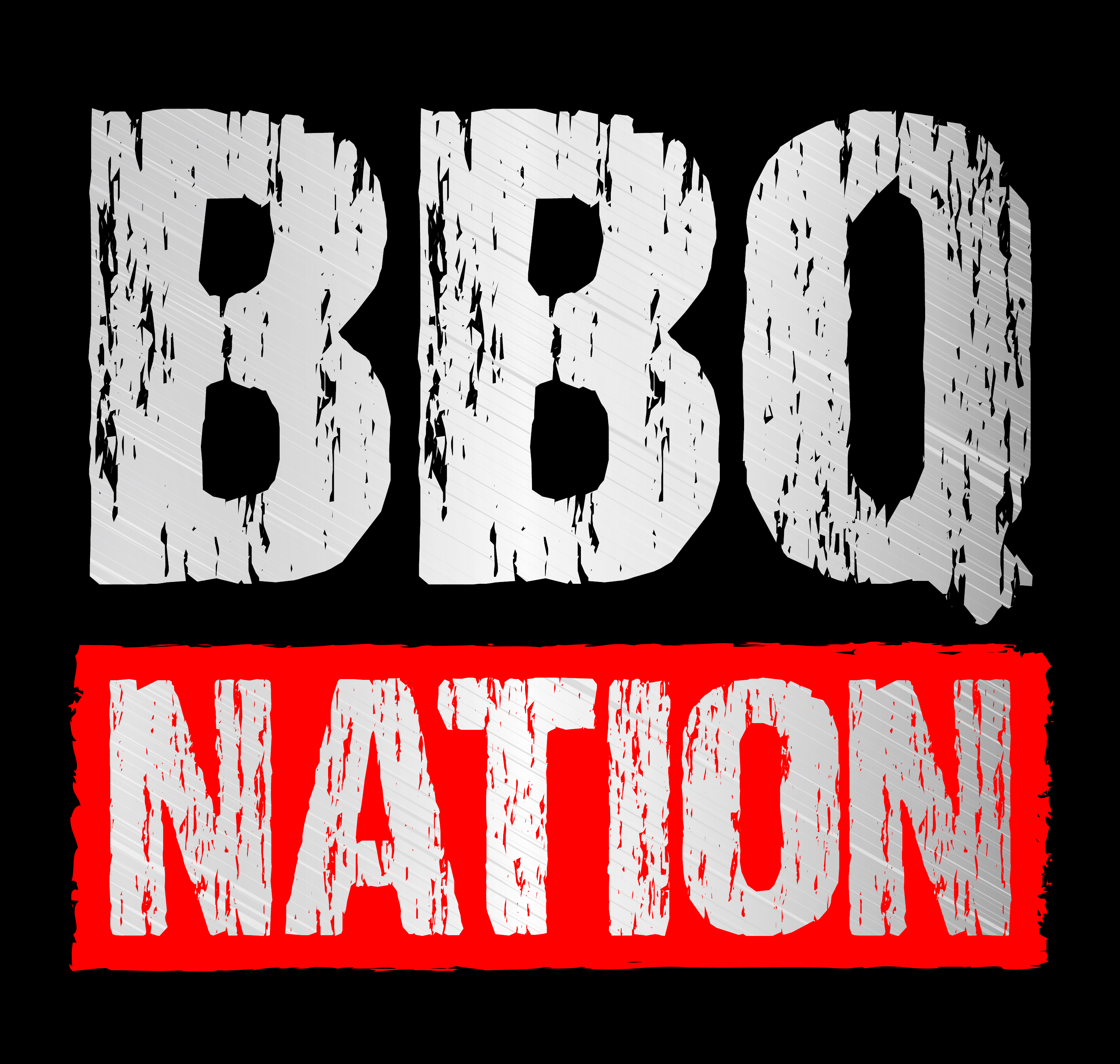 Ashley has also continued to build strong marketing partnerships announcing new partners throughout the season. The Davis Motorsports-owned Top Fuel operation has added or extended sponsorships with nearly half a dozen marketing partners since the conclusion of the 2020 season including KATO Fastening Systems, Auto Shocker, The Daily Crave and RISE Brewing Company.

“I was approached by Rich Bailey with Justin Ashley’s marketing team about getting involved with the team and NHRA earlier this year,” said Mitche Graf, BBQ Nation CEO. “I came to the Las Vegas race to meet with Justin and when I saw the stands and the food court I knew those people were our customers. We are working our program through Menards and it is the ideal partnership to introduce the BBQ Nation brand to the NHRA audience. This is the perfect demographic for us and we are looking forward to activating at events and engaging with the fans on social media. We should have products in Menards by July and will be doing some cool promotions around Justin and his team.”

Justin Ashley Racing will be back on track for the NHRA New England Nationals, June 11-13. Fans can follow Justin Ashley’s progress on his social media channels and tune in to FS1 for race coverage.