LARRY DIXON IS HEADING TO RACE IN AUSTRALIA 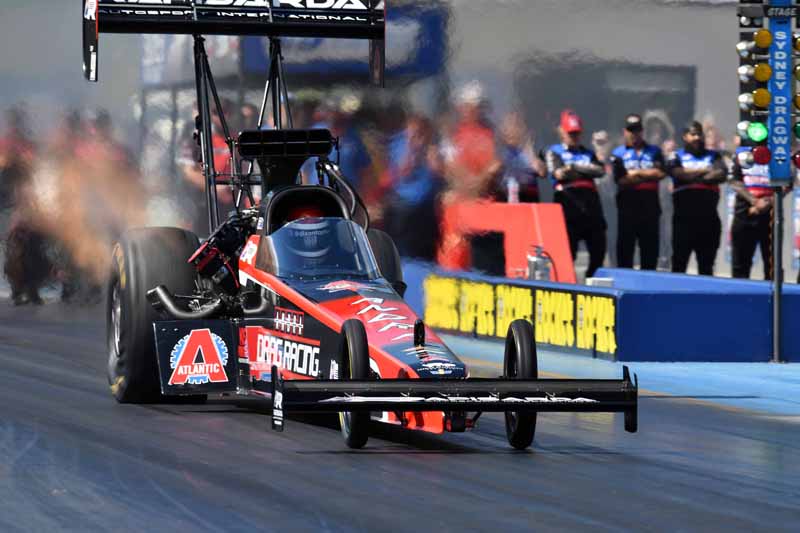 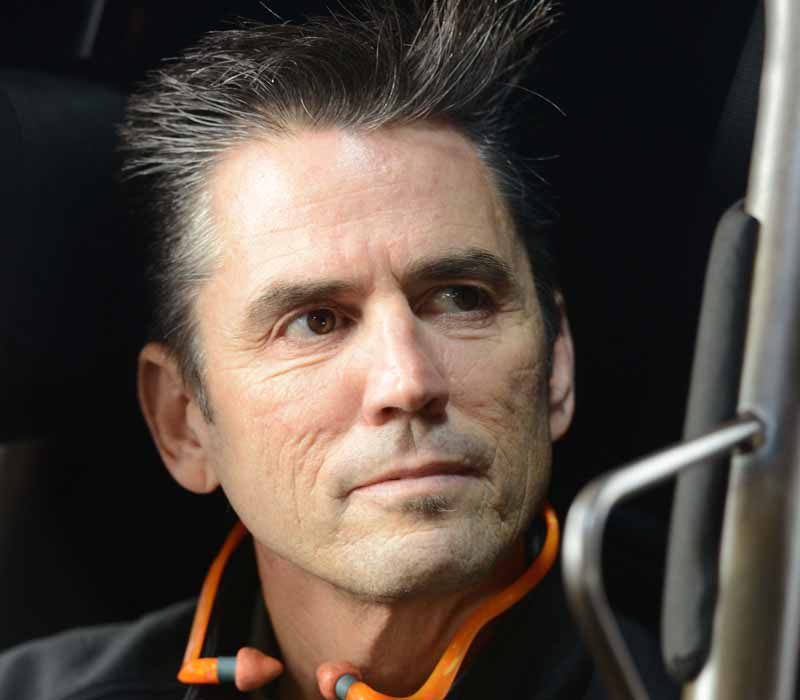 Dixon last raced in Australia at the opening round of the ATFC championship in January 2022 when he substituted for Western Australian Harris, who was sidelined due to Government border closures.

Dixon went on to qualify fourth and finished runner-up to local star Phil Lamattina in the B-Final.

“The Rapisarda boys reached out and said they were going to run the third car and wanted to know my availability,” said Dixon. “It's awesome, because I literally haven't driven a Top Fuel car since I last raced in Sydney last year. I'm excited to return to Australia, catch up with the Rapisarda family, the fans and go racing again.”

Dixon, one of the most popular American imports to race Top Fuel in Australia, will steer what is affectionately known as the “C-car” to be tuned by championship winner Rob Cavagnino.

The addition of a third car has been on the agenda for team owner Santo Rapisarda since the formation of the ATFC series in January 2022.

“It’s been in the back of our mind to run three cars at some stage,” according to Rapisarda. “I sat down with my boys and we decided that the meeting at Sydney, particularly because it’s our home track, is the right time and place. The boys got in touch with Larry and all the pieces fell into place.”

“There have been challenges in recruiting enough crew members to work across a third car, but I'm confident all will work out when we go racing.”