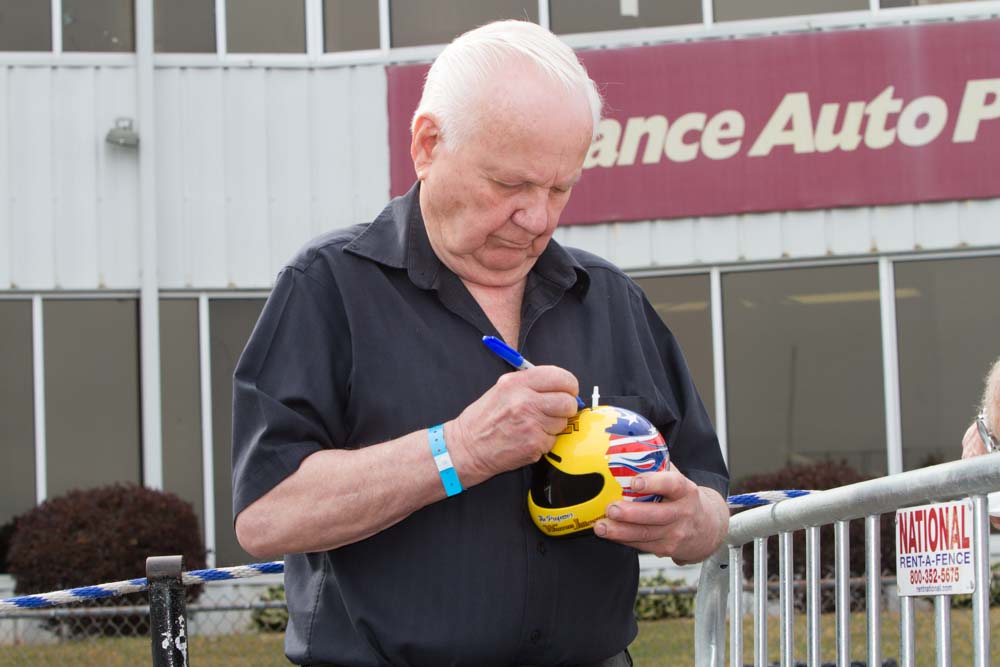 Warren "The Professor" Johnson knows Atlanta Dragway like it's the back of his hand.

The year was 1979, and Johnson was a hired gun for Georgia-based businessman Jerome Bradford.

What gets lost in the history of the storied facility is its formative years as an IHRA sanctioned track which hosted two national events a year from 1976 until 1979, when the track closed and switched to NHRA.

Johnson cherishes his memories at IHRA and has often credited the series for allowing him to learn how to win. Johnson won 13 IHRA national events in 25 final rounds during his time on the tour.

His most monumental was the final event, the 1979 IHRA Winston Nationals. He beat Roy Hill in the final round of the event.

"That was one of those perfect storm races," Johnson recalled. "The guy that was the number one in points, coming in, he had to go out first round. The number two point had to go past second round, and I had to beat the third guy in the final."

Johnson wouldn't say his exposure to the northeastern Georgia drag racing was a culture shock from those he was accustomed to in Minnesota. Atlanta Dragway, in particular, was an up-close and personal experience with the grandstands only a few feet away from the action. 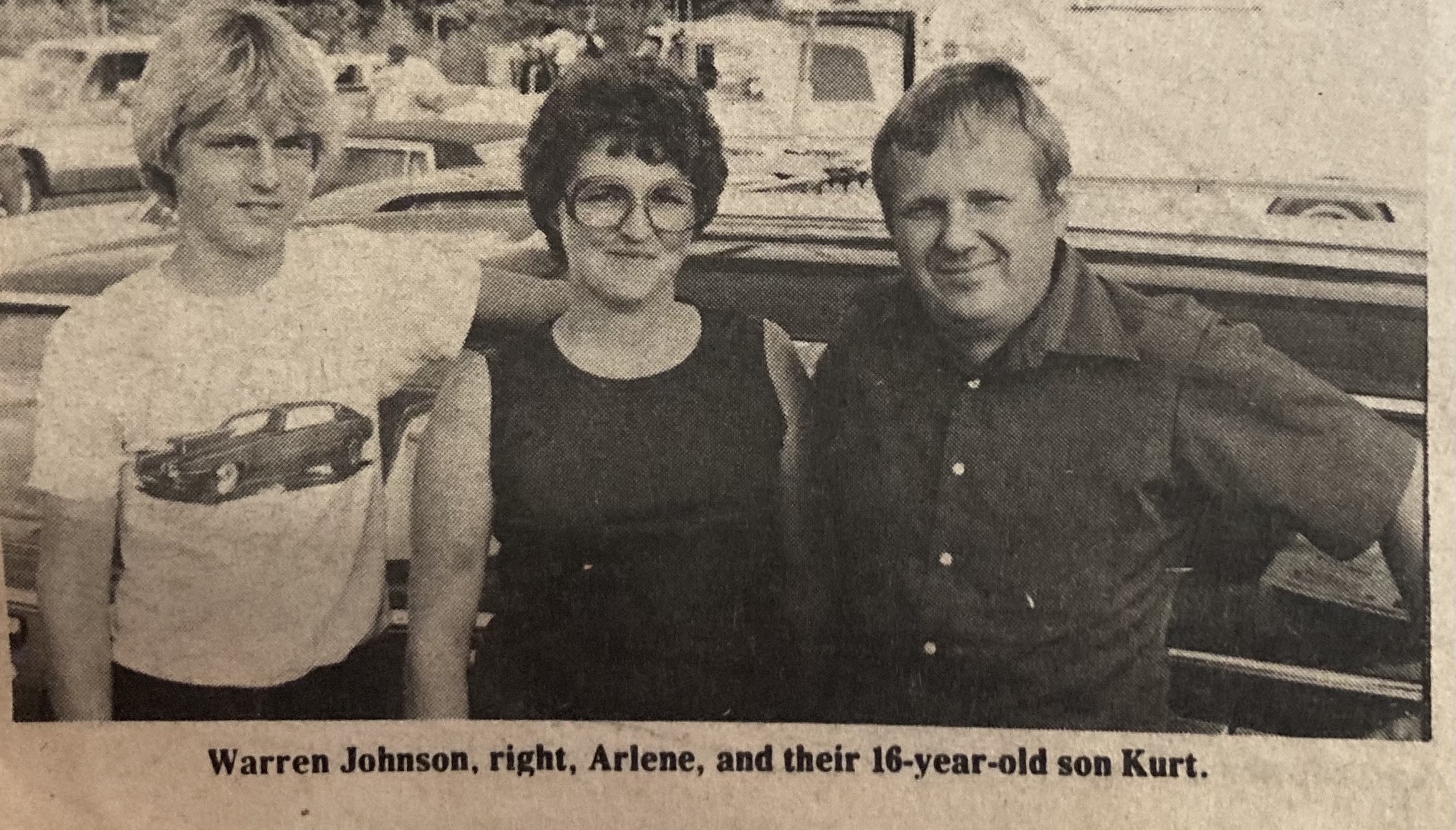 In some instances, a few brazen fans tried to feel the action, literally.

"They would do that," Johnson said. "Of course, they weren't sober at the time. Yeah, the IHRA races, those were a spectacle, if you will.

"Enthusiastic [fans], I can tell you that. Because they can basically race almost all year long, they can catch that addiction a lot easier. Up north, when you got a three-month racing season, it wasn't that popular up there as it was down here. That's part of the reason I moved down here because I knew I could race all year long, and there was a lot more enthusiasm for all forms of racing, really.

In many cases, though Johnson admits he wasn't into statistics at the time, the race fans were equally enthusiastic about their racing as much as they were their alcohol.

"I wasn't much into statistics at the time, but I would venture it was 50/50," Johnson said with a smile. 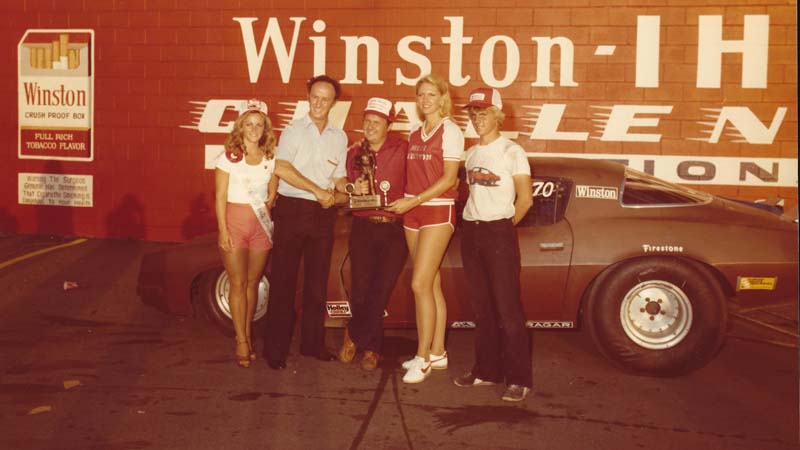