What was assumed to be the final day of the RAD Torque Systems Fall Fling presented by Optima Batteries at Bristol Dragway began with a spell of intermittent precipitation that turned into a five hour rain delay, postponing the first round of JEGS Performance $30,000 Saturday eliminations until the early afternoon.

With a massive field of 648 entries, the Fling Team announced the $30,000 event would be concluded on Sunday with the intent of running through as many full rotations of eliminations as possible Saturday afternoon and evening within the window of maintaining a safe racing surface.

At the completion of the second round, it was announced that eliminations would resume with the third round at 8 a.m. 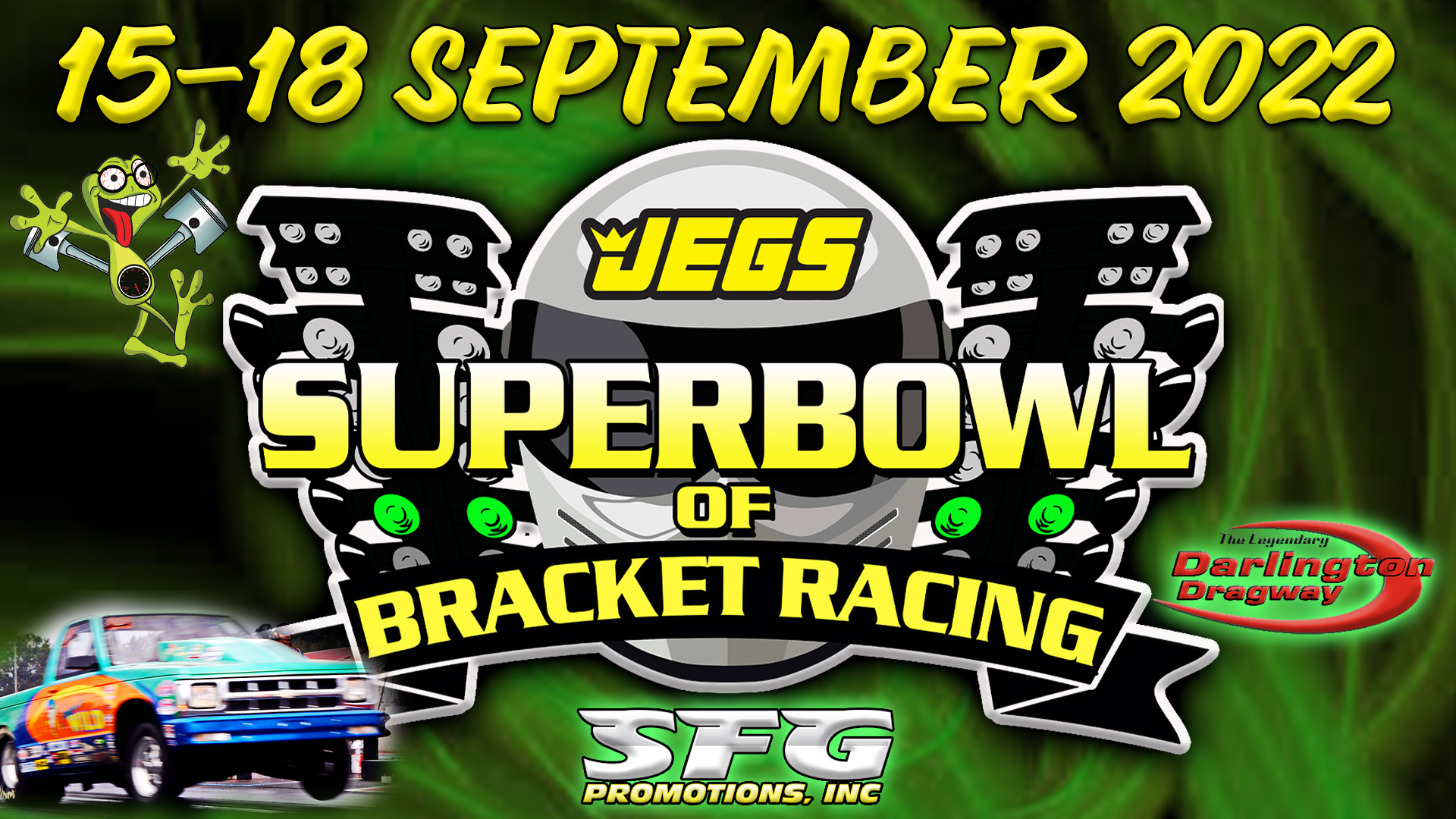 Bristol Dragway started The Fling journey so many years, the thought of the event brings back wonderful memories. The drivers, the cars, the friendships, the prize vault, the winning and so much more all at a world class facility. There are shootouts and big race purses sure to please all attendees. 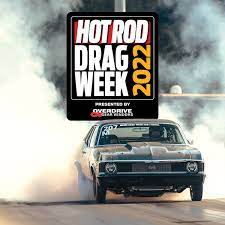 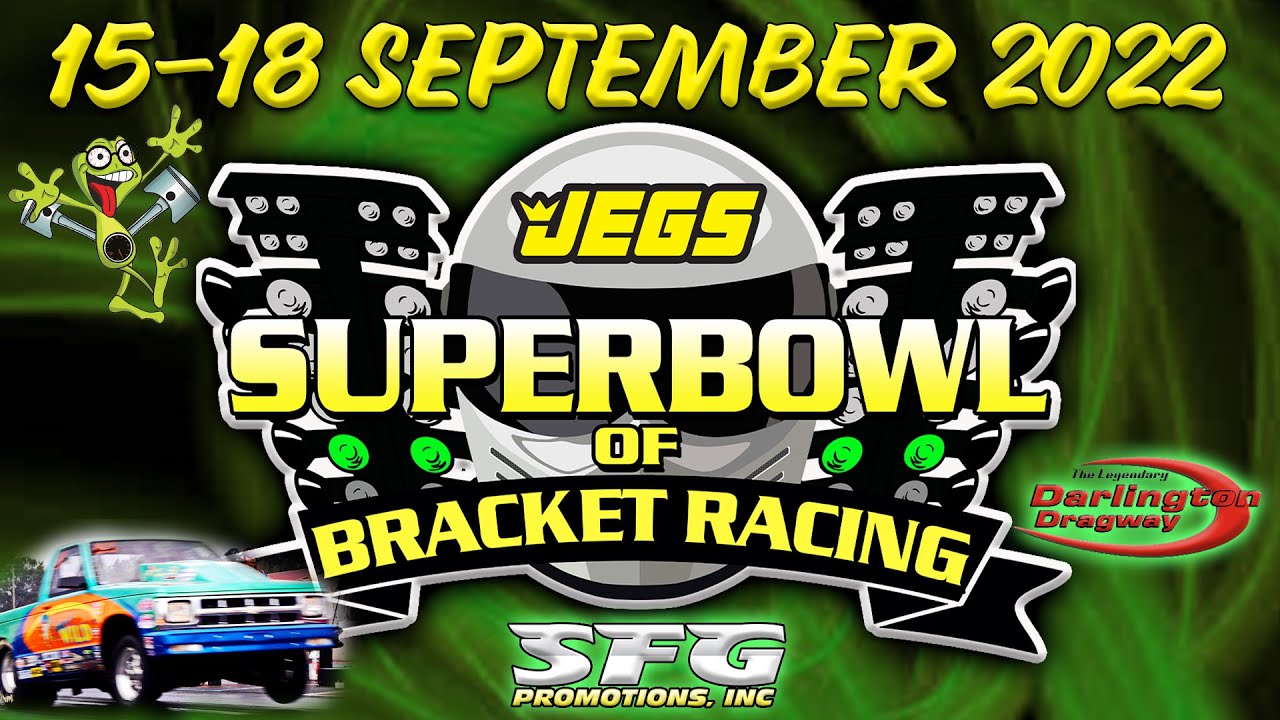 Thanks to our coverage partners at DragStory.com and Mark Walter, we present to you the live video feed from the SuperBowl of Drag Racing.

Sunday's final results from the 40th annual Lucas Oil NHRA Nationals at Brainerd International Raceway. The race is the 15th of 22 in the NHRA Camping World Drag Racing Series: 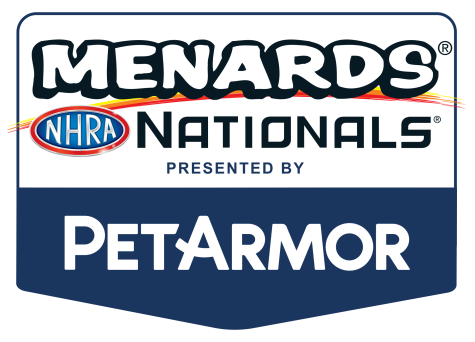 Sunday's final results from the 33rd annual Menards NHRA Heartland Nationals presented by PetArmor at Heartland Motorsports Park. The race is the 14th of 22 in the NHRA Camping World Drag Racing Series: