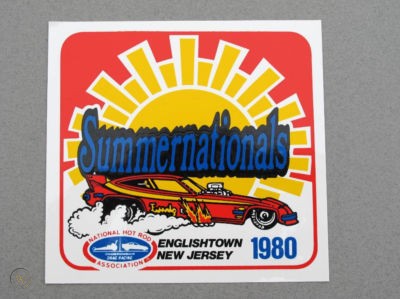 Take a trip back in time when the SUMMERS meant hot and fast drag racing at Raceway Park in Englishtown, NJ. You'll see the dry hops of old and the legends including Jeb Allen, Dick LaHaie, Don Prudhomme, Billy Meyer and Pro Stock legends Bob Glidden and the late Lee Shepherd.

You'll even see the sportsman finals and a good look at the legendary Wayne County Opel A/Gasser. For some reason, the broadcast missed the Pro Comp final round.

Another great trip back in time with Diamond P producing the show for ABC's Wide World of Sports. 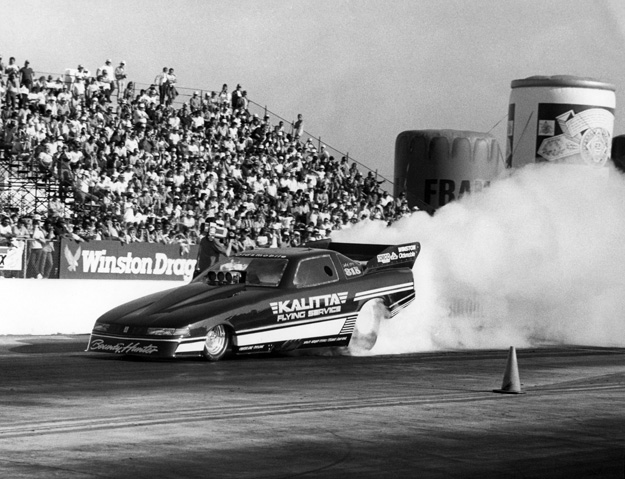 Travel back in time when the drag racing world had settled down following the upheaval of the Billy Meyer IHRA purchase and the war which had ensued. With the Texas Motorplex now back home at the NHRA, Houston Raceway Park provided Glendora with a formidable one-two LoneStar punch. 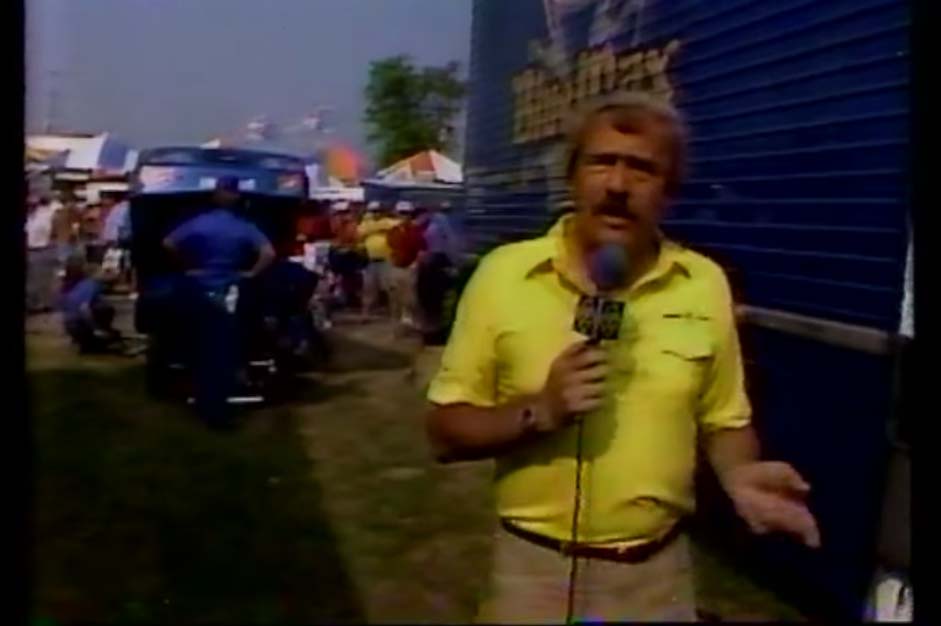 The NHRA Springnationals, when held at National Trail Raceway just outside of Columbus, Ohio, is a throwback to the so-called good old days of drag racing. Outside of the horrible Doug Kerhulas crash, there is plenty to love about this video with the legends of drag racing.

You'll see the emergence of Mark Oswald in Funny Car as well as the dominance of Gary Beck in Top Fuel. The legendary Lee Shepherd is part of a star-studded Pro Stock program. 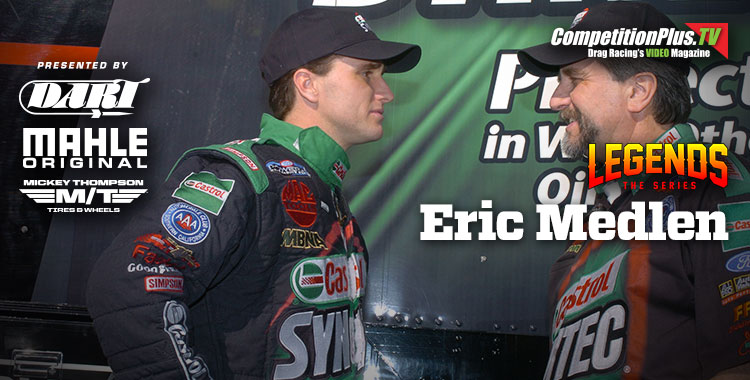 In this, the debut episode of Legends: The Series, Season Four, John Medlen talks about his son’s passion for life, his affinity for people and how his pursuit of a dream ultimately landed him in the seat of one of the world’s most powerful race cars and made him a six-time NHRA tour winner. “(Driving) was something he wanted to do very, very, very bad,” Medlen said of his son, who was just three races into his fourth pro season when he died at age 33. “I did everything I could to talk him out of it (but) I could see that’s where his heart was. That’s what he wanted to do.” Nevertheless, overcoming his own grief in the aftermath of the accident was a slow and very painful process, one in which he insists Eric played a major role.

The 1985 Winston IHRA Drag Racing Series action was about as exciting as it could get. This traditional stop on the eight-race drag racing series in Rockingham, NC, brought all the action via its ESPN broadcasts produced by Masters Entertainment. In this era, the IHRA was heavy on the bodied cars was a 16-car field for Funny Cars and its exciting brand of Pro Stock featuring unlimited displacement engines.

This broadcast, one of four scheduled for the season, is chock full of action, whether it's the Pro Funny Car division or the Mountain Motor Pro Stockers. This event was the last for Dale Pulde's Miller Beer Trans-Am as it squares off against the veterans Don Prudhomme, Kenny Bernstein, and Billy Meyer. 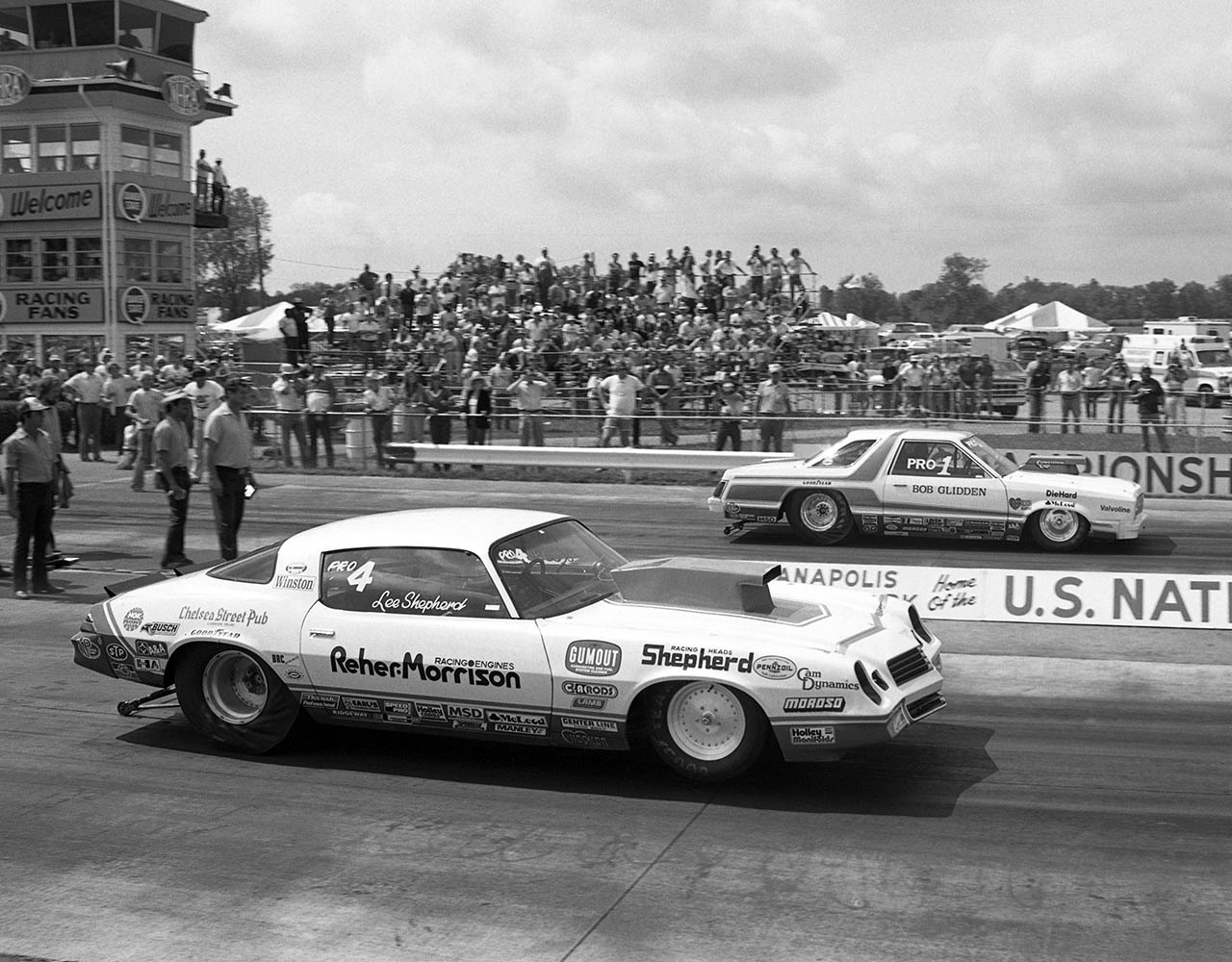 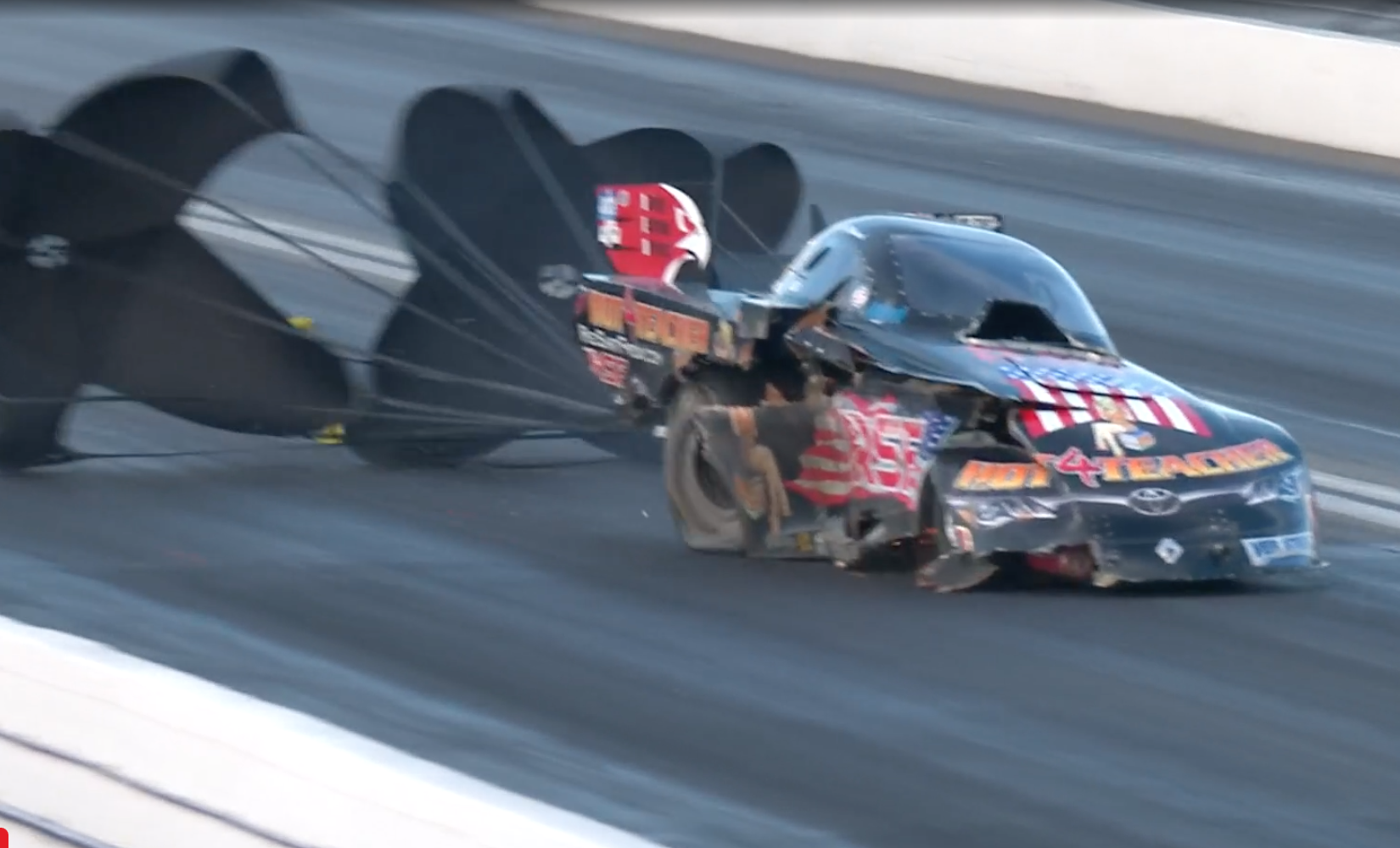