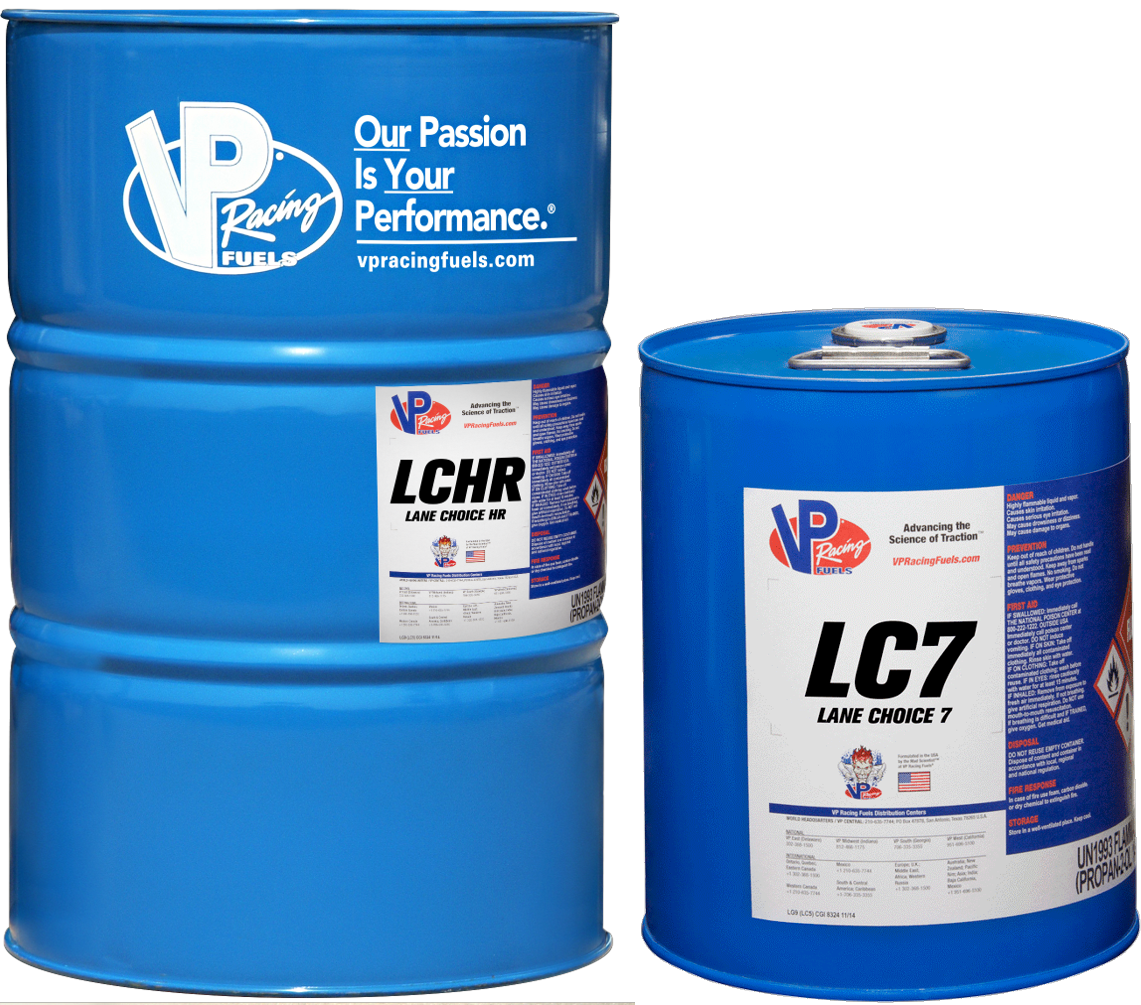 Supply chain issues have disrupted some of drag racing's traction compound suppliers. VP Racing Fuels isn't one of them, according to Bruce Hendel, Senior Vice President of Global Sales for VP Racing. 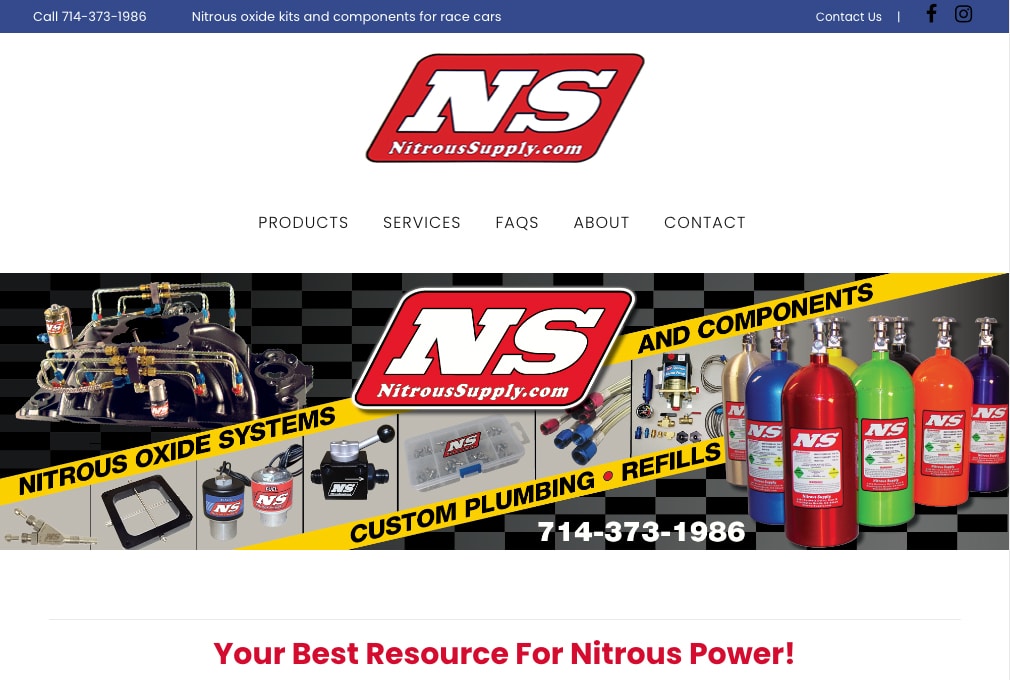 Nitrous Supply, Inc., a primary manufacturer of nitrous oxide system components and kits, has launched its new website: www.nitrous-supply.com. The company, founded by nitrous oxide pioneer Mike Thermos, specializes in key components —like nozzles, valves and solenoids— that can enhance the performance of any brand system.

MAIN EVENT VIDEO OFFERS BLASTS FROM THE PAST 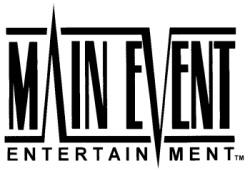 The content of Main Event Video-produced programs is one of the greatest presentations of drag racing in the entire world. 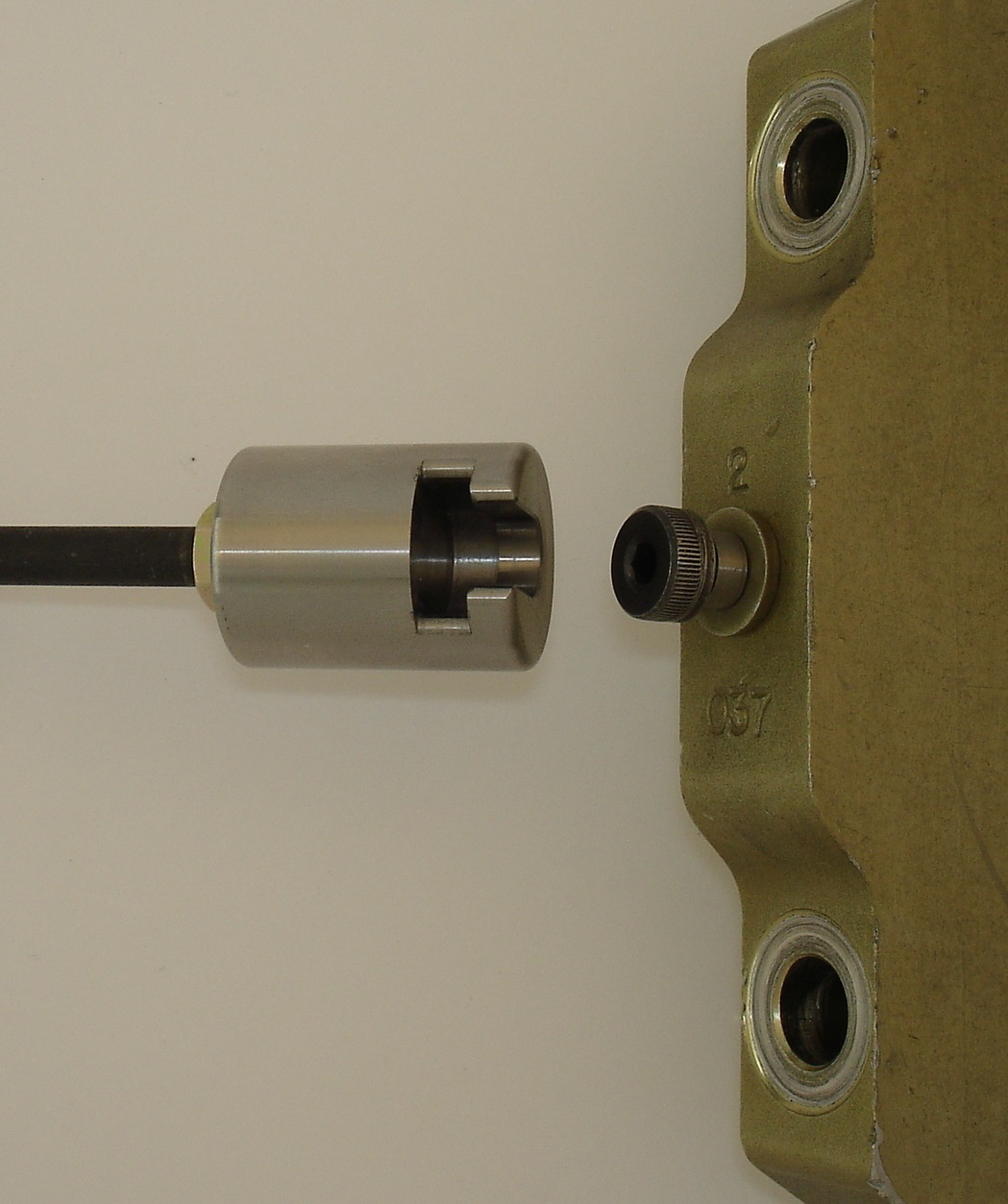 You now can pull main caps in HALF the time with this Quick–Lug quick disconnect Main Cap Pulling System. 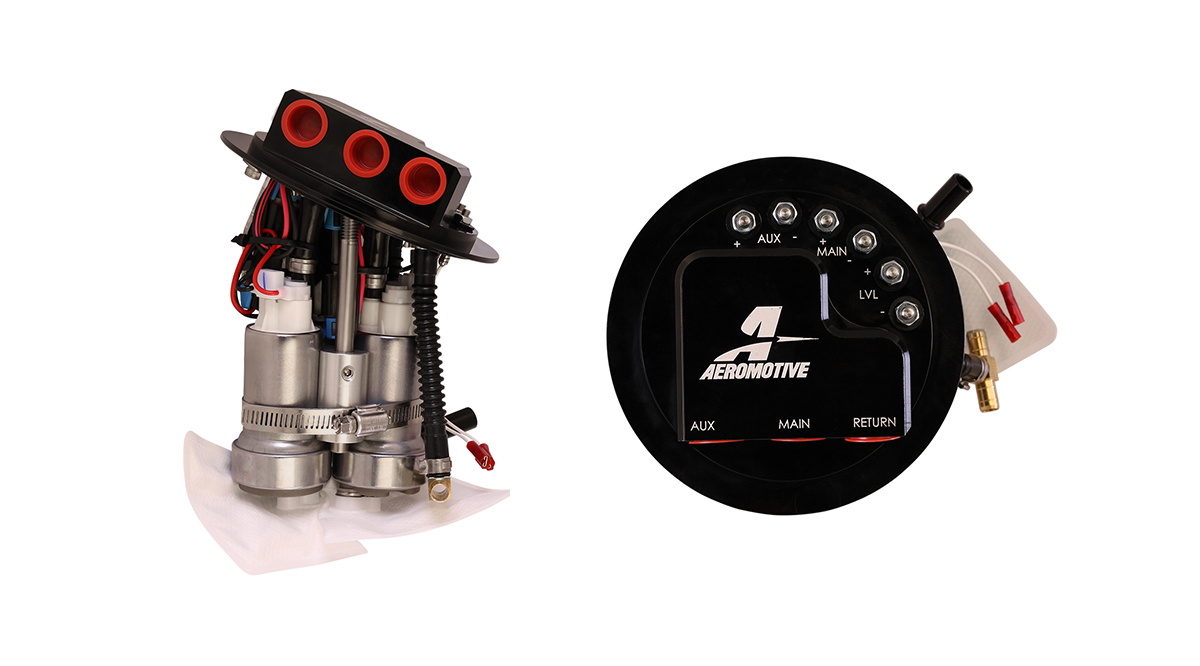 Aeromotive, a leading manufacturer of aftermarket fuel systems and accessories, has released Direct Drop-In Fuel Pump Modules engineered for applications in 2015+ Dodge Charger and Challenger Hellcat models. These modules are available with dual or triple pumps to meet high-power demands and come preassembled for a quick and simple installation. 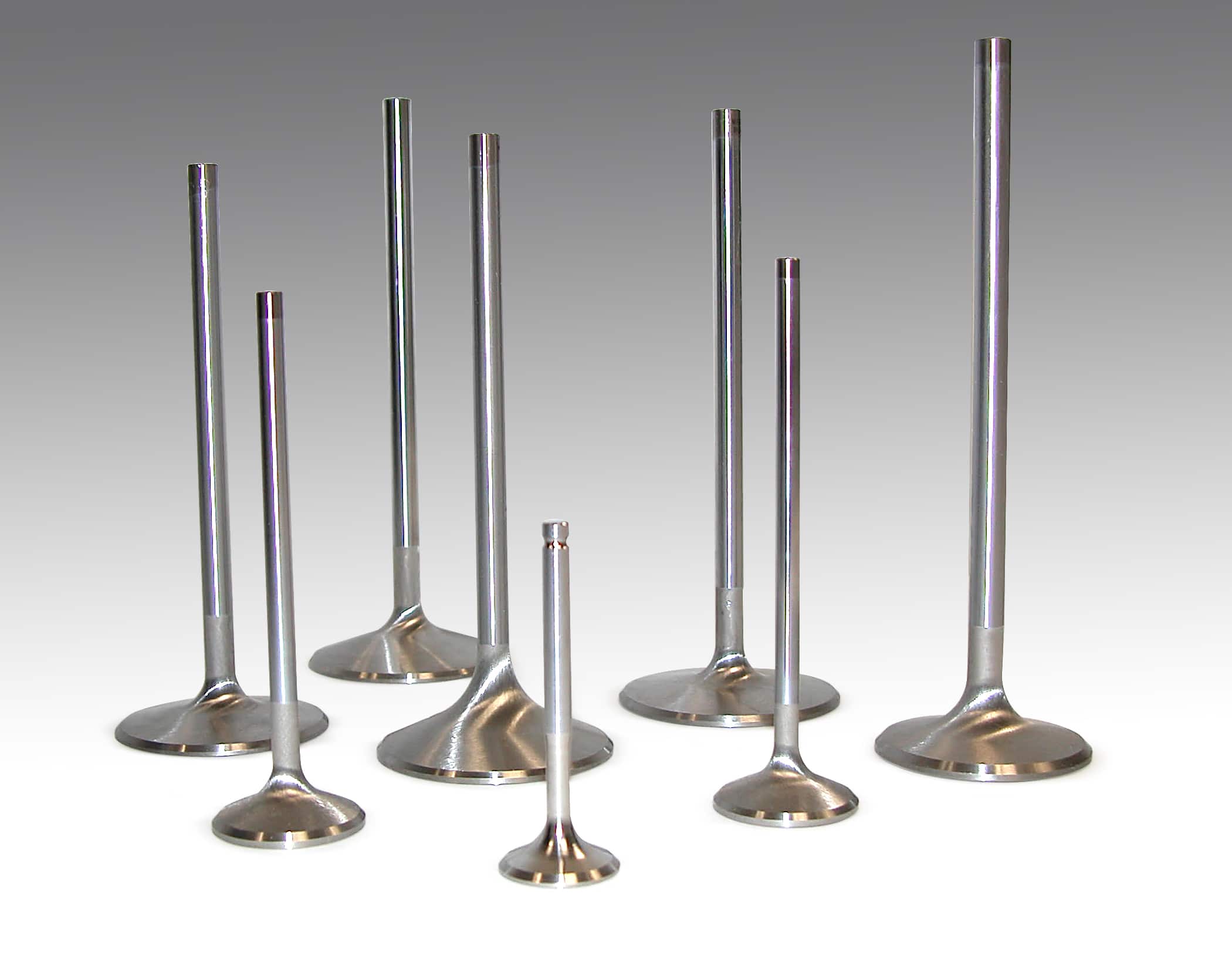 With engine builders striving to build higher amounts of combustion pressure through increasing supercharger and turbocharger boost levels, Manley Performance has the answer for these high exhaust temperature environments with its expanded Extreme Duty valve line. 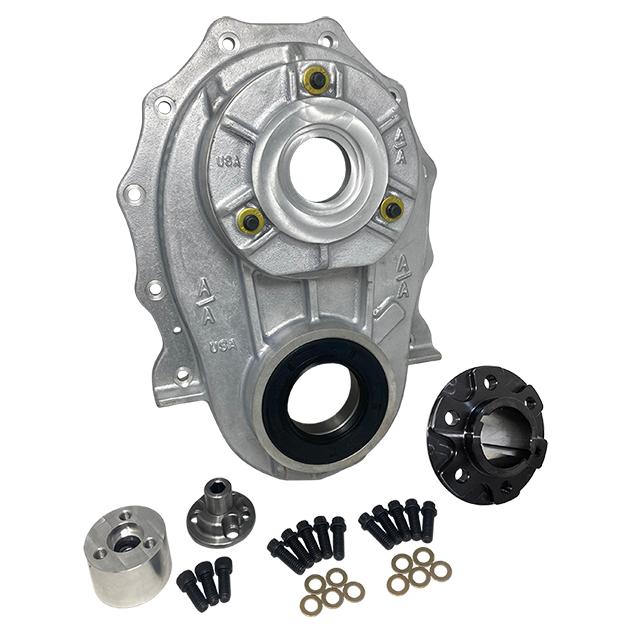 Those wanting to replace their stamped steel front covers on their 331-392 HEMI will be thrilled to know there is an A/A cast aluminum Internal Bearing Support available now! This USA Made Bearing Support also allows one to drive a mechanical fuel pump off the camshaft. Fuel Pump Drive & Internally Balanced Crank Hub are included. 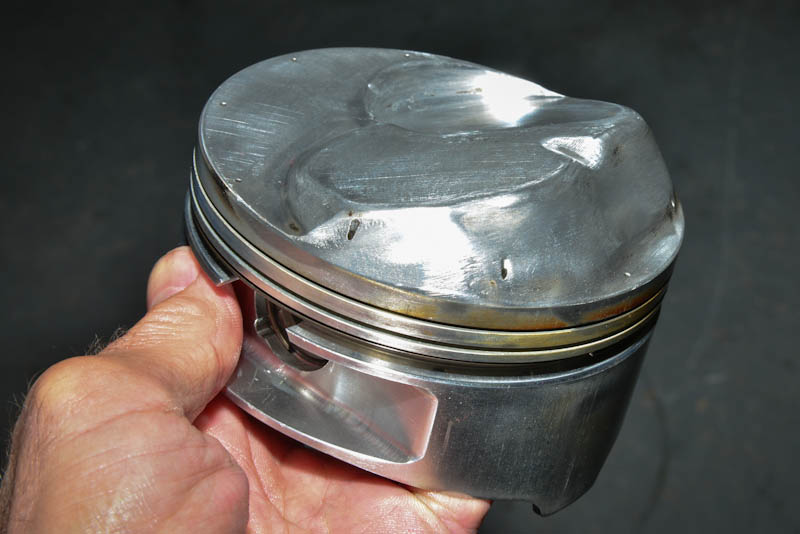 In most cases, the higher the compression ratio, the more consistent an engine might be in addition to allowing it to closely follow weather changes, a fact that most racers can appreciate. An engine with a high compression ratio can extract more power from a given load of air/fuel mixture. As such, achieving that high number has been the goal of engine builders everywhere.

Arriving at a high compression number requires a generally small combustion chamber in the cylinder head combined with a piston dome that adequately fills that chamber at Top Dead Center. Noticeably, you have to make provisions for valve pockets along with one other thing… the spark plug. 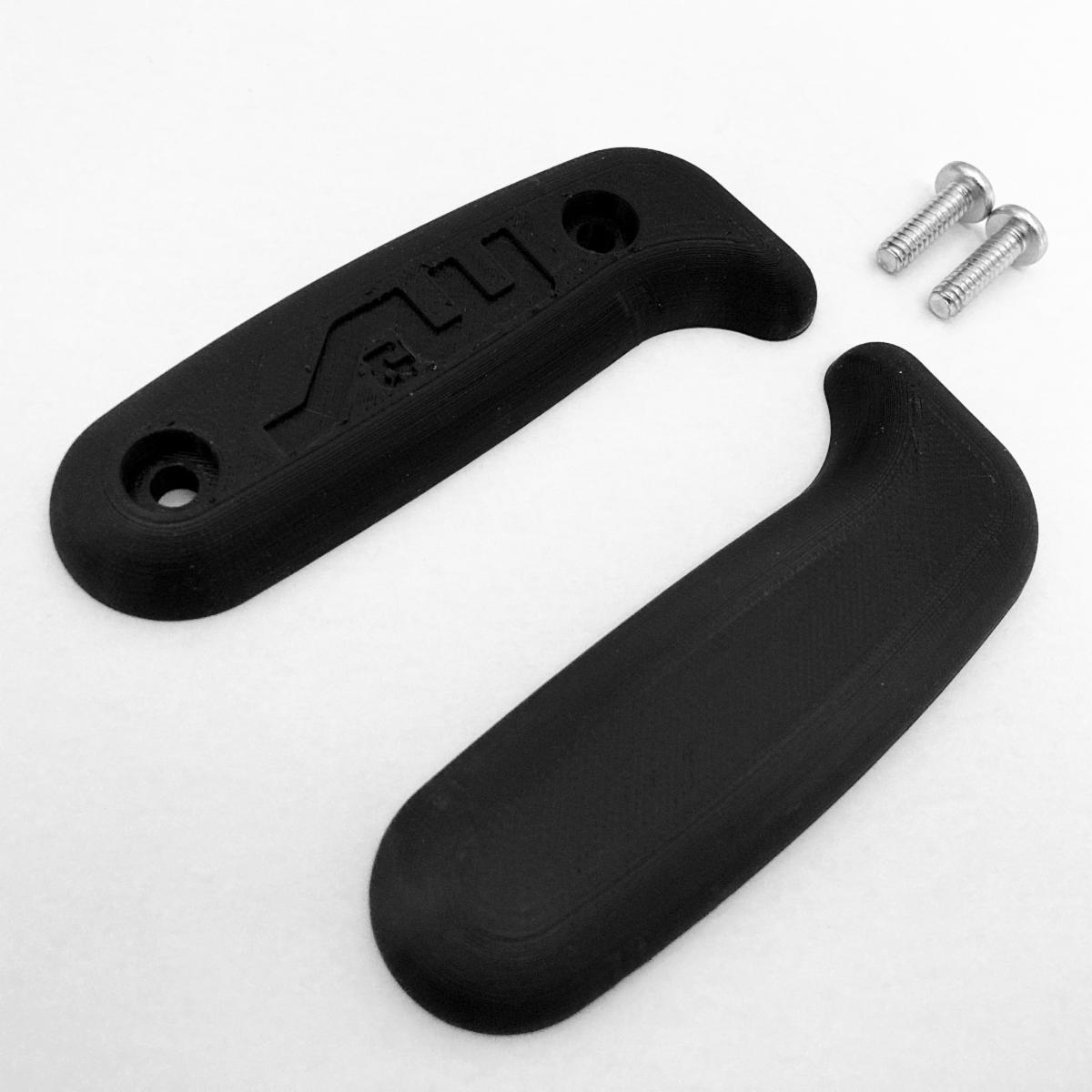 The team at S&W Race Cars has developed a new brake system accessory that one can install in minutes. For racers who have been driving without a grip on their handle, S&W Race Cars believe this product will become a must. 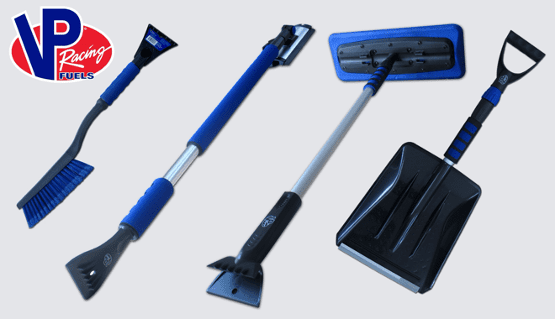