GUEST COMMENTARY WITH PAUL LEE: WATCHING THE FUTURE IN THE PRESENT 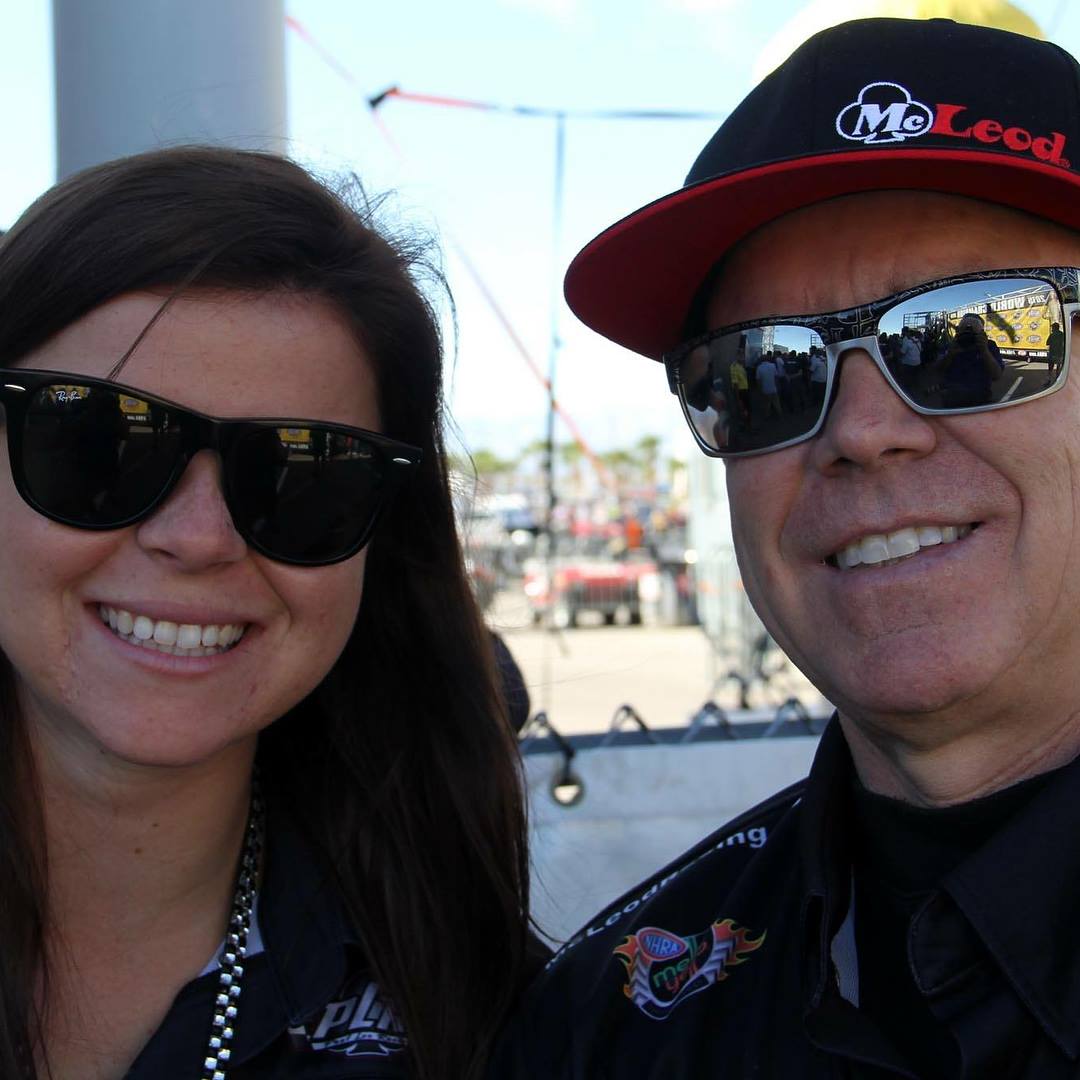 Paul Lee doesn't consider himself a journalist. He's a Funny Car racer and owns the very successful McLeod clutches product line. In the days following the Summit NHRA Nationals, Lee felt inspired and the only way to get his point across was to put his fingers to the keyboard and begin typing. He writes from the standpoint of a racer, aftermarket manufacturer, and a race fan all in one. We are sure he speaks for a large contingent of fans who believe they witnessed the future of the sport on Sunday in Norwalk, Ohio.

BOBBY BENNETT: IT SHOULDN'T BE THIS TOUGH

One would think after 40 years, one would get over the boohooing.

On August 5, it will be 40 years since I lost my everything.

Here we are on another Mother's Day, and the struggle to get through without shedding a tear is still very real.

As men, we are trained to be tough, macho, and everything manly men are expected to be. And there were some of us whose Moms demanded a measure of toughness, as mine did but on the same token gave an object lesson of compassion.

THE TOD MACK MEMOIRS: THE WILD BUNCH — HOW IT HAPPENED… 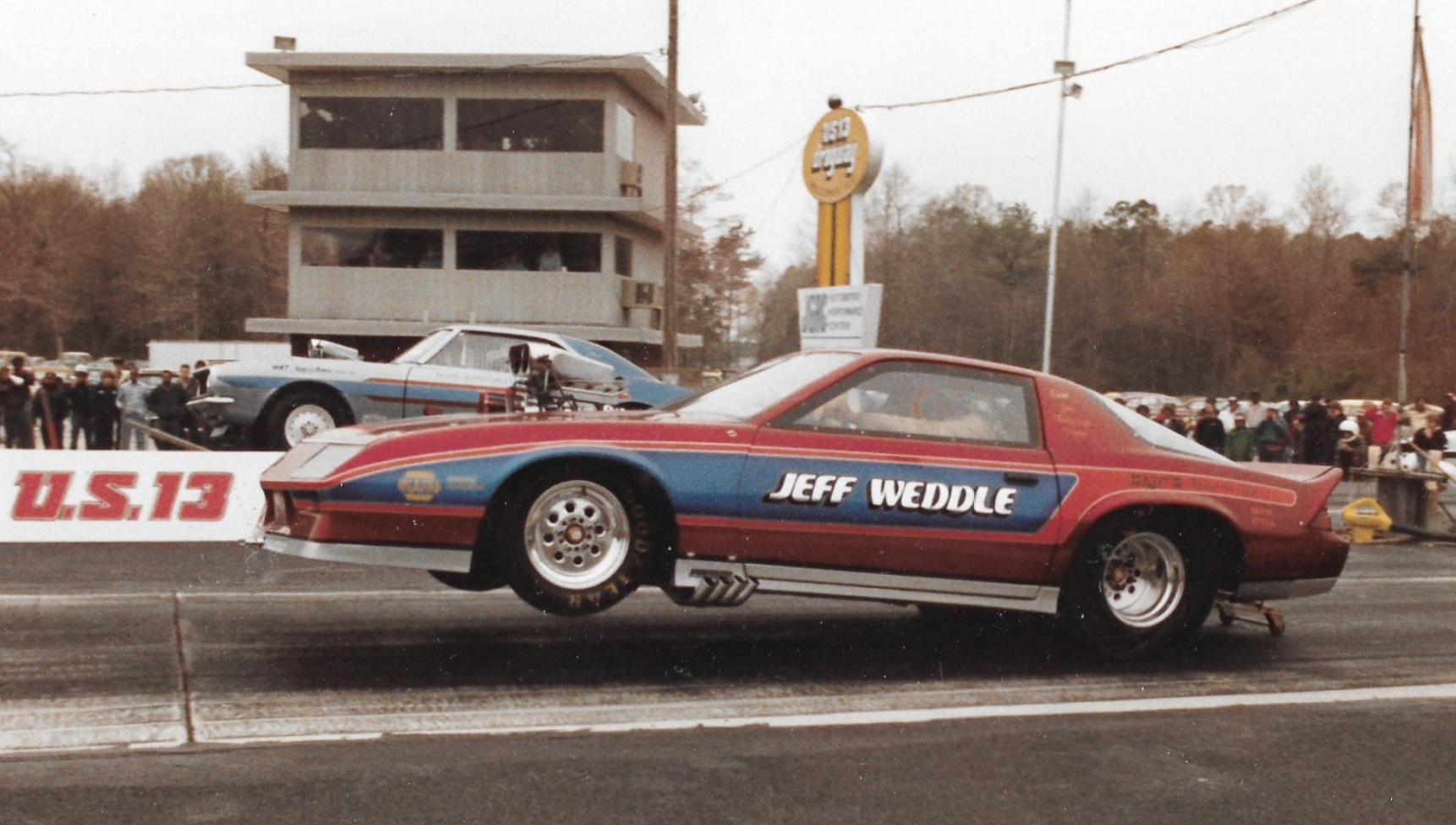 While thinking back at some of my accomplishments while in the drag racing industry, one of my favorites immediately comes to mind — the creation of The Wild Bunch. For several reasons: It had a significant impact on the sport; It was fun; I made many lifelong friends; It was profitable for us, the members of The Wild Bunch and the race tracks that hosted the events; and it was the right promotion at the right time during the growth of the sport. For those who don’t already know, The Wild Bunch was a rag-tag group of car owners who liked to go fast, thought out of the box, and stuffed big, loud, supercharged motors in very unlikely cars at the time. The forerunner to today’s very popular Pro Modified class

The second half of this season started with a most-memorable July. A single Sunday served up two of the biggest milestones in drag racing’s history: the first believable, officially-backed-up 200s and the debt of blown, nitro-burning “stockers,” both on July 12.

Interestingly, Garlits was not the favorite to break the double-century barrier first, given the flurry of 198s and 199s coming from California cars this year. No, smart money had either Frank Cannon or Paul Sutherland blasting through first in the revolutionary "Flexy-Flyers" from Woody Gilmore's Race Car Engineering (where none other than Sutherland welded up Woody's first set of Chrysler zoomies for the Dave Zeuschel 392 in Cannon’s fueler). Both SoCal favorites were beaten to the punch by two weeks by Garlits, who punctured the barrier repeatedly and convincingly. [Historical footnote: While it’s true that one-off clockings of 200-plus had been reported — and promoted — even before the Greek’s controversial 204.54 in 1960 (when other hitters were barely cracking 180), it would be another four years before double-century speeds were universally accepted.]

This first full season free from fuel restrictions since 1956 opened like none before. Imagine five major meets in six weeks, starting with the inaugural United Drag Racers Association Championships at Lions Associated Drag Strip. The racer-run show was surprisingly success-ful, somewhat upstaging the next two week-ends' traditional openers, the AHRA Winter Na-tionals and NHRA Winternationals, respectively. After one week off, the action resumed with back-to-back biggies at Bakersfield and Fremont, Calif. — all before the middle of March, only in the west.

The race to convincingly reach 200 miles per hour — backed up within the then-customary two percent — carried over from late 1963, when the Chrysler-powered kings of the sport seemed stuck in the mid-190s with their con-ventional “weedburner” pipes and lightweight “shorty” bodies. Slingshots expensively rebod-ied into swoopy aluminum streamliners specifi-cally to break the barrier were proving both heavy and spooky. No, the hot, trick setup for those few elusive miles per hour would be far simpler and cheaper: basically inverting a set of 392 headers. Frank Cannon’s resultant 199 on Lions’ trusted clocks effectively ended the Streamliner Era in a single pass. 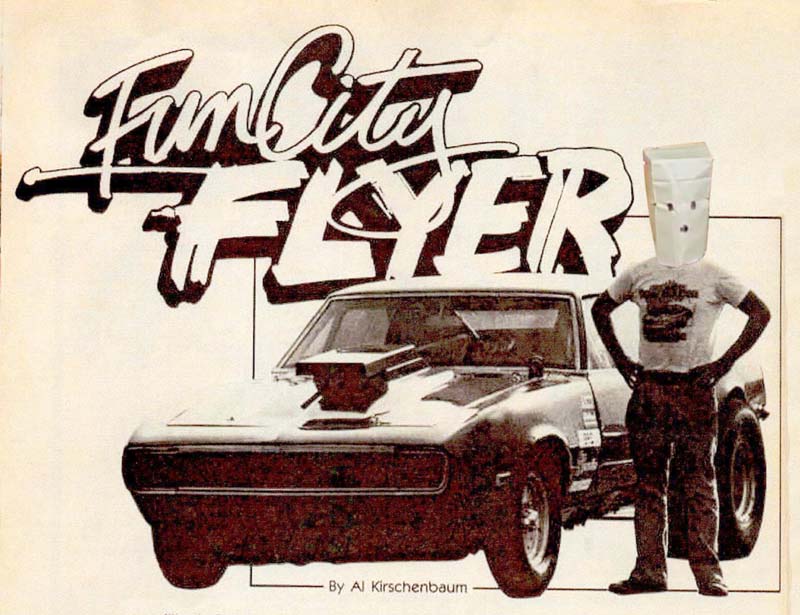 The NHRA's effort last weekend reminded me a lot of something which took place in United States history.

On April 18, 1942, roughly 132 days after the Japanese attack on Pearl Harbor,  Lieutenant Colonel James Doolittle led 16 B-25B Mitchell medium bombers in a raid on Japan's mainland. It served as initial retaliation for the attack on Pearl Harbor and provided an essential boost to American morale. The raid itself didn't win the war, but it sent a strong message.

The NHRA staged its own Doolittle raid against the pandemic while in Indianapolis last weekend.

After major-league drag racing shut down a little over 120 days ago, it was important NHRA made a return for its community, which in itself wouldn't save the whole season financially. Still, it would go along way toward a morale boost.